The Real Border Emergency: National Security and Challenges along the Border

On Wednesday, April 10, 2019, the Strauss Center presented Ben Rohrbaugh, a partner at consulting firm BorderWorks. Rohrbaugh was the Border Security Director in the White House National Security Council in 2014 when flows of unaccompanied Central American minors first began to overwhelm processing facilities on the southwest border. This was part of the Brumley Speaker Series.

Photos of this event are available here. A video can be accessed by clicking here 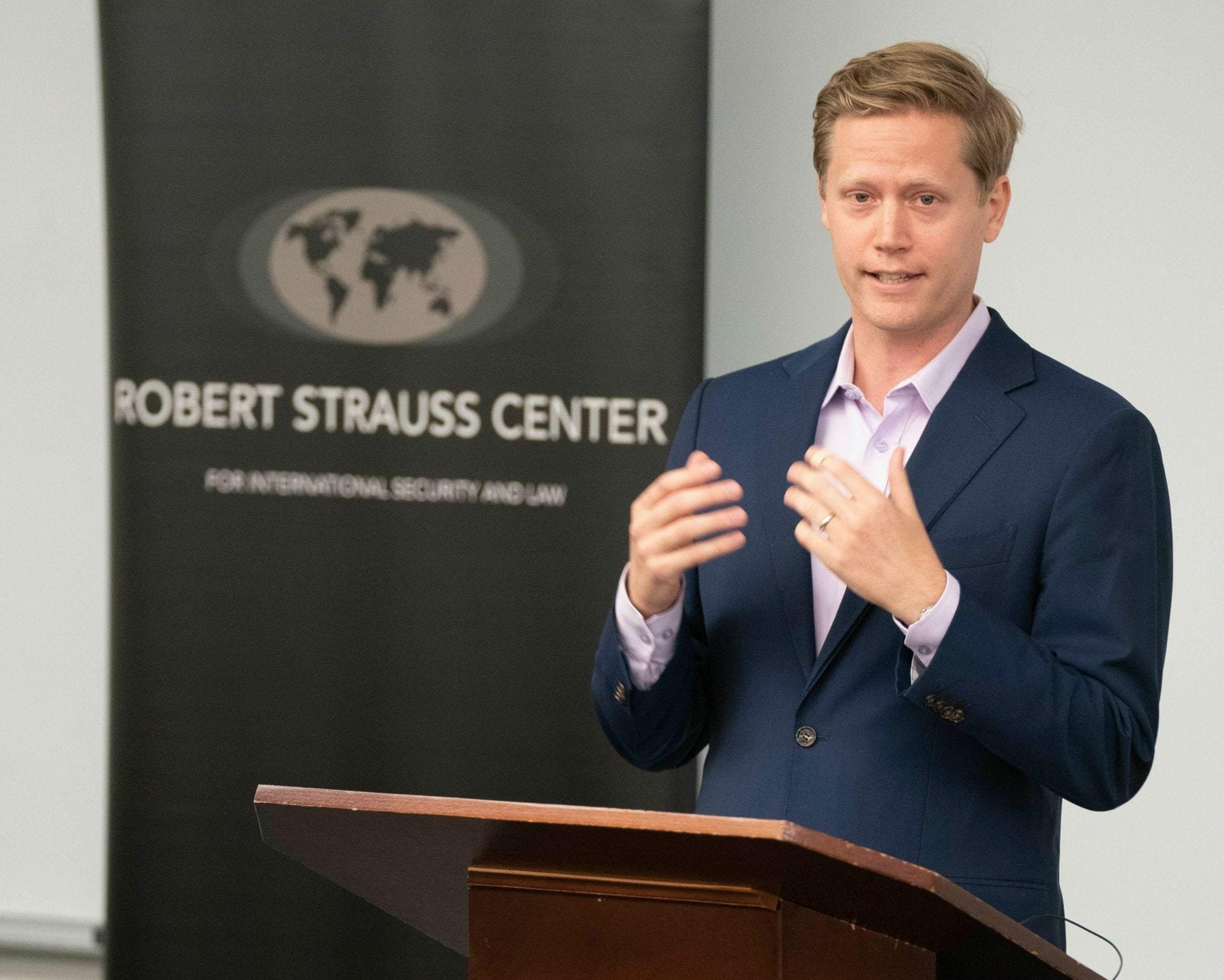 Rohrbaugh argued that the border was built to handle a different kind of migration than exists today. Considering that, historically, most migrants coming to the U.S. across the southern border were Mexican migrants seeking work—the border was built to primarily address seasonal, short-term economic migrants. However, starting in the early 2010s, Central American migrants began crossing the U.S.-Mexico border in larger numbers—many of them seeking permanent residence and filing asylum applications under human-rights claims. In short, the infrastructure designed to deal with previous forms of migration has been slow to adapt and is not equipped to deal with today’s reality.

Rohrbaugh explained that part of the problem lies in the fact that none of the government agencies responsible for border issues see addressing the current crisis as part of their core mission. Bureaucratic inertia and collective action problems have made it difficult for agencies to deviate from strategies that worked in the past. Compounding the problem, there are simply not enough immigration judges to process the backlog of cases in immigration court of Central Americans fleeing violence and instability in their home countries. 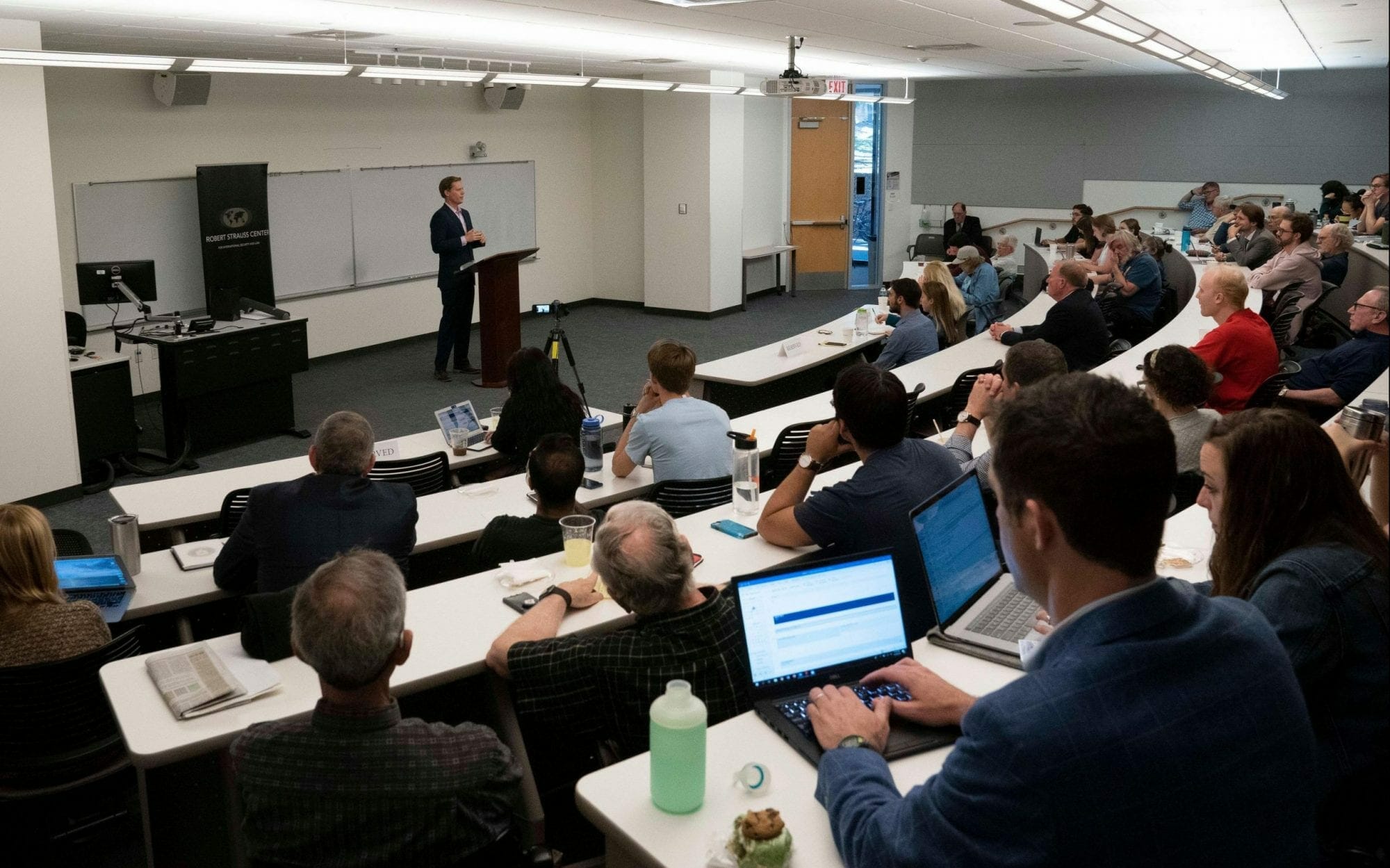 Rohrbaugh commented that in the past, increased cooperation between the U.S. and Mexican governments—on policies such as the Merida Initiative—ultimately helped control the influx of people seeking to cross the U.S.-Mexico border. In 2014, for example, Mexico ramped up its migration control efforts, which helped prevent a border crisis during the Obama administration. Since then, however, relations between the two governments have become strained and the policymaking process has changed significantly from the Obama to the Trump administrations.

Rohrbaugh highlighted that in President Trump’s administration, immigration issues are no longer deliberated and worked through the thorough National Security Council (NSC) process. Now, decisions are frequently made more quickly with direct consultation from actors outside the normal policymaking process. In wrapping up his presentation, Rohrbaugh claimed that migrants have a large incentive to come to the United States now—before the law changes to make all forms of migration more difficult—so the border crisis appears unlikely to disappear in the immediate future. 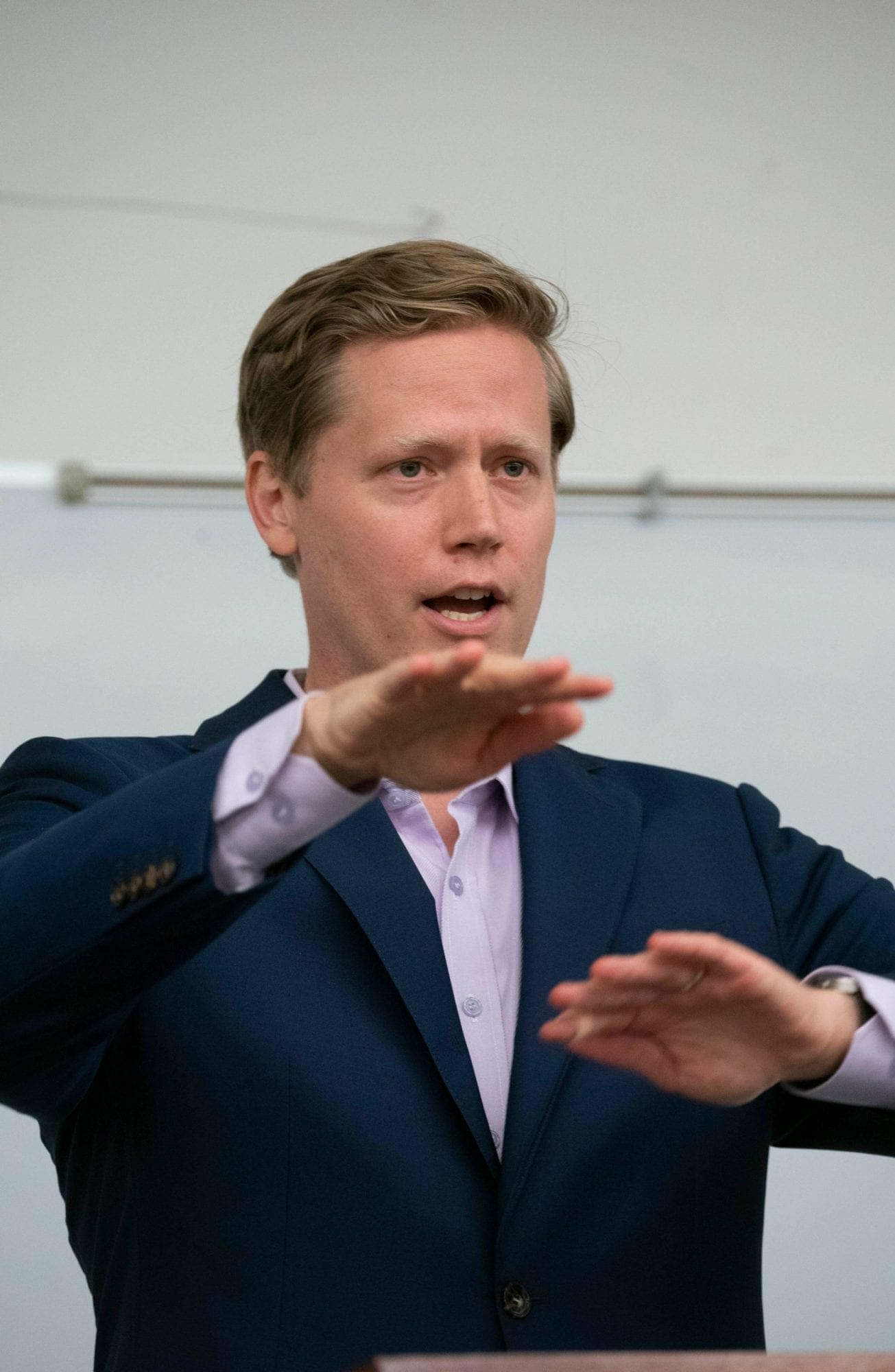 Ben Rohrbaugh currently serves as a Principal at BorderWorks, which provide results-oriented services to address complex border security, trade facilitation, and border infrastructure issues. Rohrbaugh has been at the forefront of border and supply chain security and advancing U.S.-Mexico relations for nearly a decade. He previously held senior policy positions at the U.S. Department of Homeland Security and U.S. Customs and Border Protection, and he was a Director on the White House’s National Security Council staff where he developed policy on border and supply chain security issues. Rohrbaugh is currently an Affiliate at the Belfer Center Homeland Security Project at Harvard’s Kennedy School of Government.