On Friday, February 8, 2019, the Strauss Center presented Dr. Joshua Eisenman, Distinguished Scholar for the Strauss Center, for a talk on his recently released book, Red China’s Green Revolution.  n his talk, Eisenman covered the four myths about the Chinese Commune that he debunks in his book. 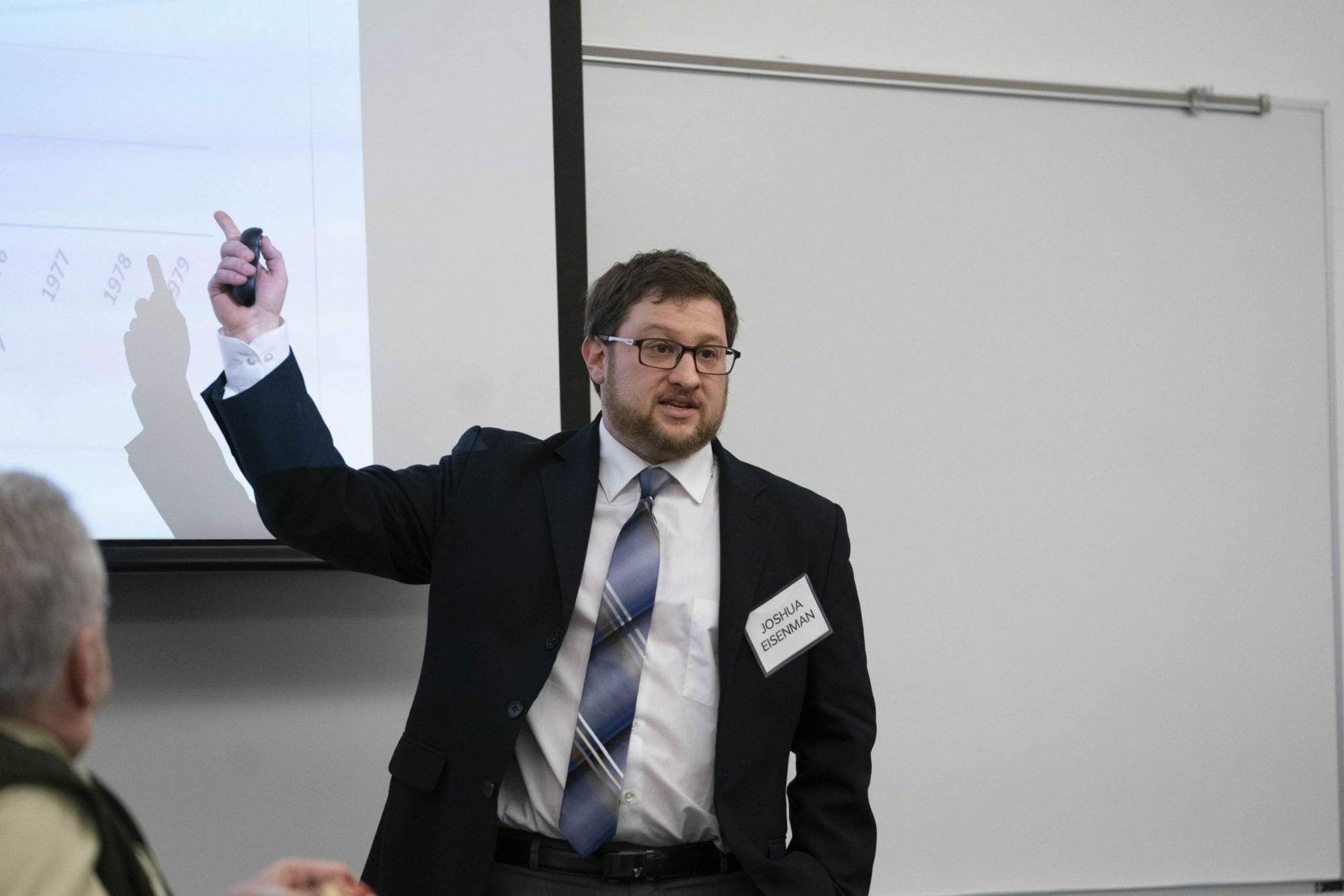 The first myth is that low commune productivity led farmers to abandon collective agriculture and return to household farming. In fact, productivity actually increased even while the population also increased rapidly. Eisenman also highlights the fact that life expectancy and student enrollment, especially of girls, rose rapidly in this time as well.

The second myth Eisenman addresses is that the government allowed rural markets and private enterprises only after Reform and Opening Up. However, before that private household plots, small-scale animal husbandry, and rural markets were formally adopted by the government. Eisenman argues that the government was incentivized to allow private household production because it prevented the emergence of a black market, gave important pricing information, increased the productivity of the very young and very old workers, and created a variation in economics of scale in agriculture. 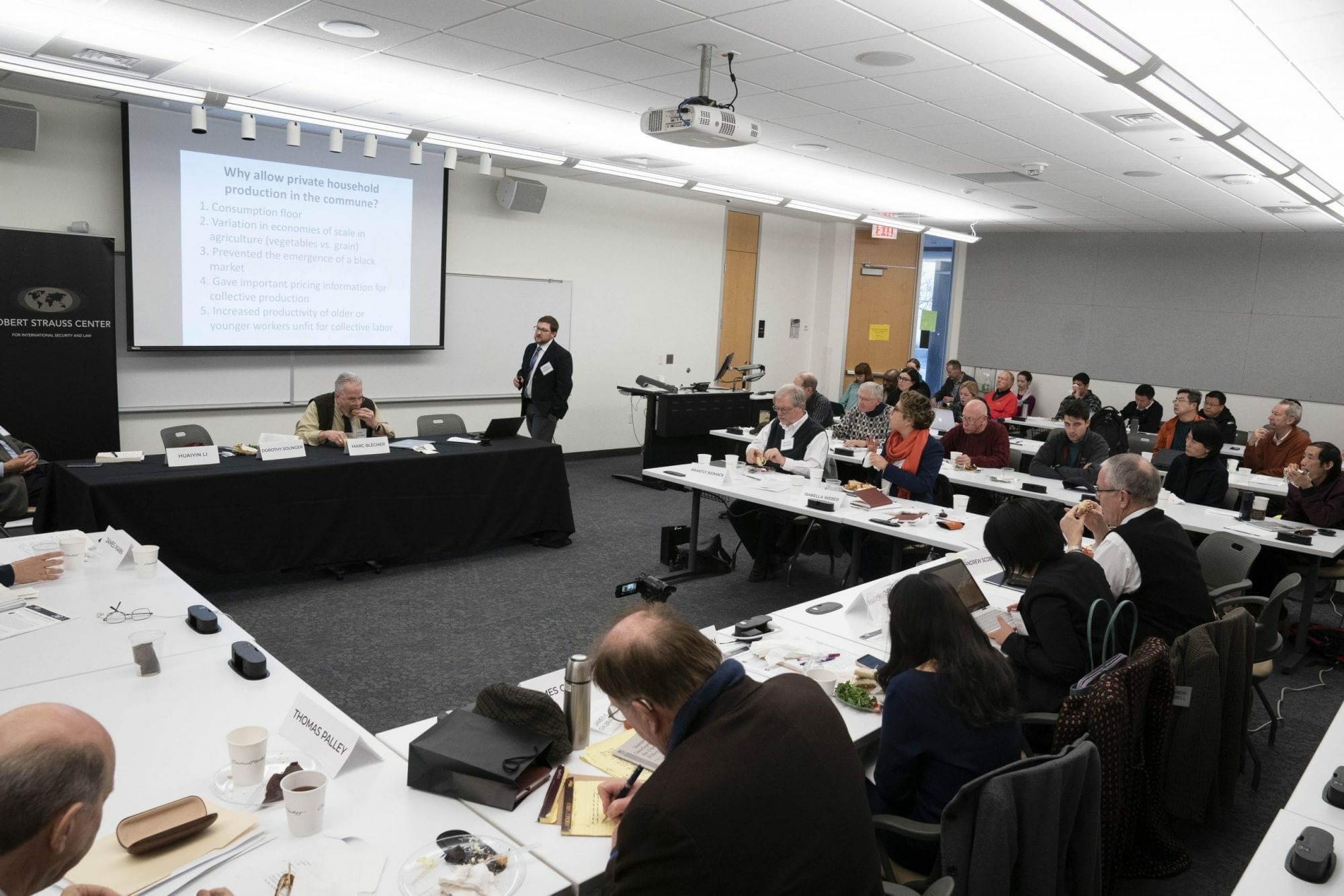 The third myth was that Reform and Opening Up launched an ethos of development that industrialized rural China. Prior to that rural workers slacked off generally. In fact, people worked extremely hard during this time. Through the 1970’s Work-Point System everyone was incentivized to work hard because the system was local, collective, public, extractive and flexible. 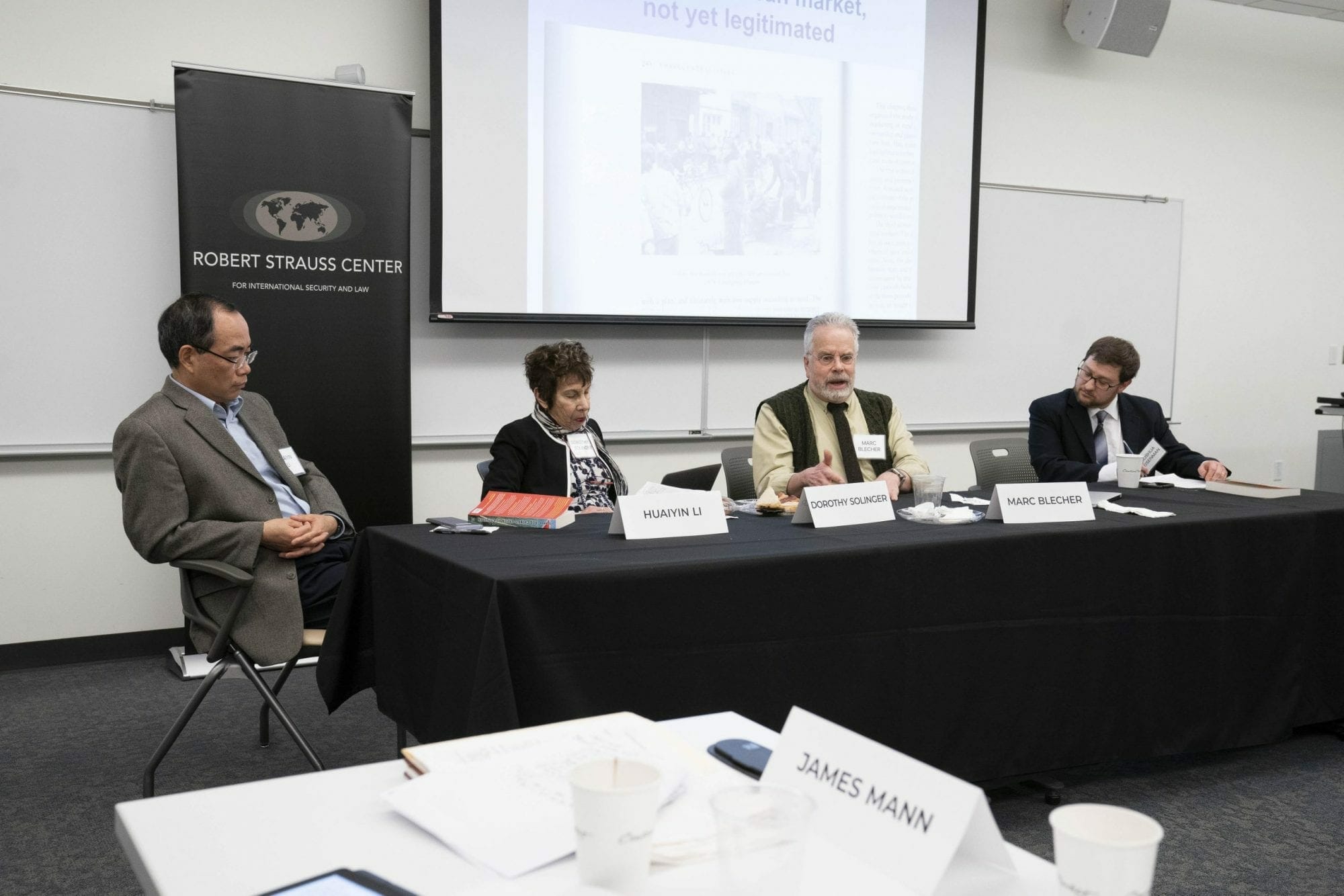 The last myth Eisenman debunks is that the commune was an “irrational” system created and perpetuated by brainwashed Maoists who failed to consider or were indifferent to outcome. Mao was actually obsessed with it succeeding and knew he had to gain the support of the youth for it to be successful.

To end the talk, Eisenman covers some lessons other countries can learn from the Chinese. First, they should modernize agriculture, every dollar you spend on importing grains is one that could have been spent on productive capital and technology. He also argues they should focus on the basics and improve literacy, math, and basic healthcare. Eisenman argues that reform should be homegrown and that it should be all hands-on deck. 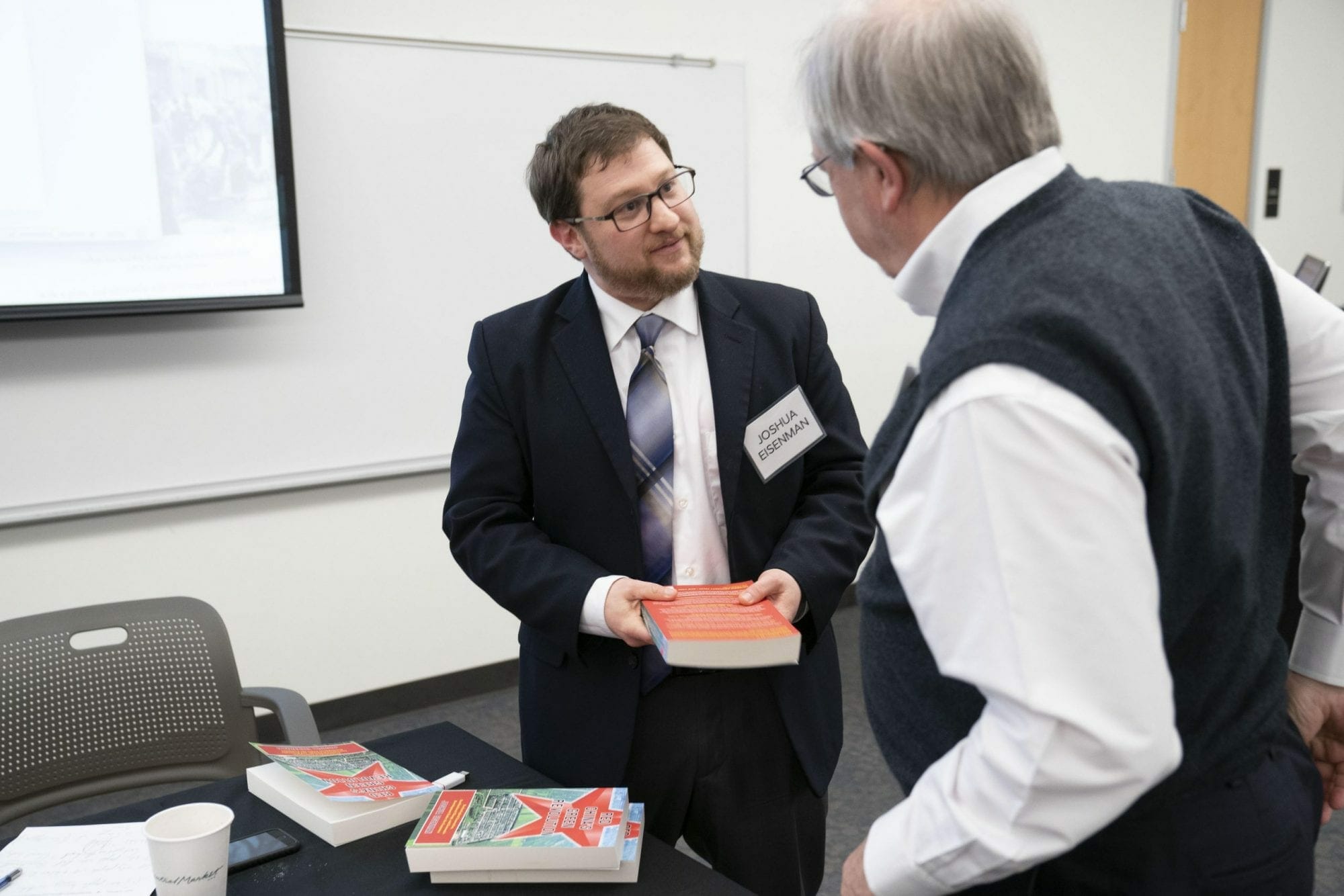 Joshua Eisenman is a Distingurished Scholar at the Strauss Center for International Security and Law, Assistant Professor at the Lyndon Baines Johnson School of Public Affairs, and senior fellow for China studies at the American Foreign Policy Council. He is coauthor of China and Africa: A Century of Engagement (2012) and coeditor of China Steps Out: Beijing’s Major Power Engagement with the Developing World (2018).