On Tuesday, October 16, 2018, the Strauss and Clements Centers, along with the John Quincy Adams Society, welcomed Joshua Shifrinson, Assistant Professor of International Relations with the Pardee School of Global Studies at Boston University, for a talk on his recently released book, Rising Titans, Fallings Giants: How Great Powers Exploit Power Shifts. A book sale and signing followed in the North Lobby. 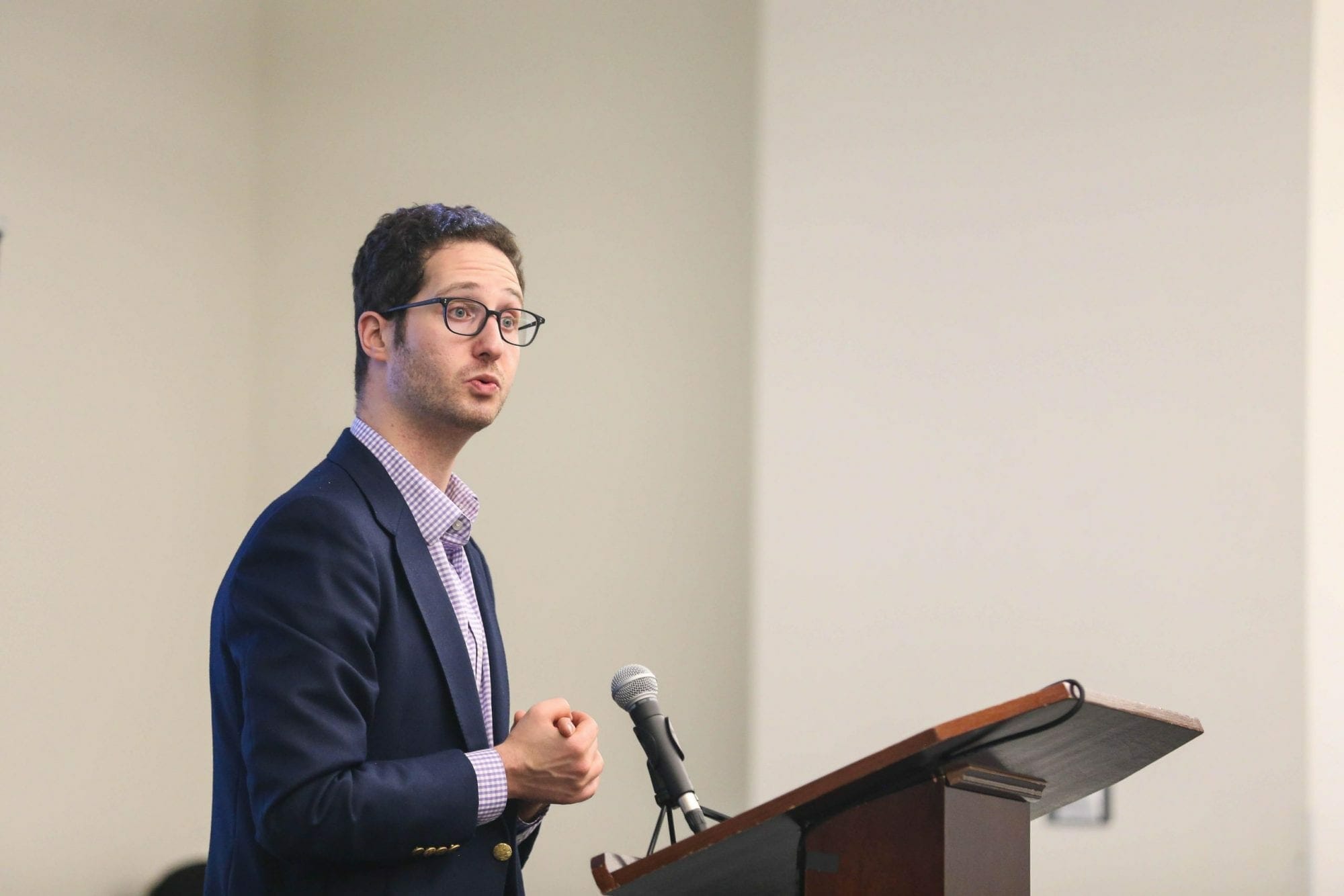 As a rising great power flexes its muscles on the political-military scene it must examine how to manage its relationships with states suffering from decline; and it has to do so in a careful and strategic manner. In Rising Titans, Falling Giants Joshua R. Itzkowitz Shifrinson focuses on the policies that rising states adopt toward their declining competitors in response to declining states’ policies, and what that means for the relationship between the two. 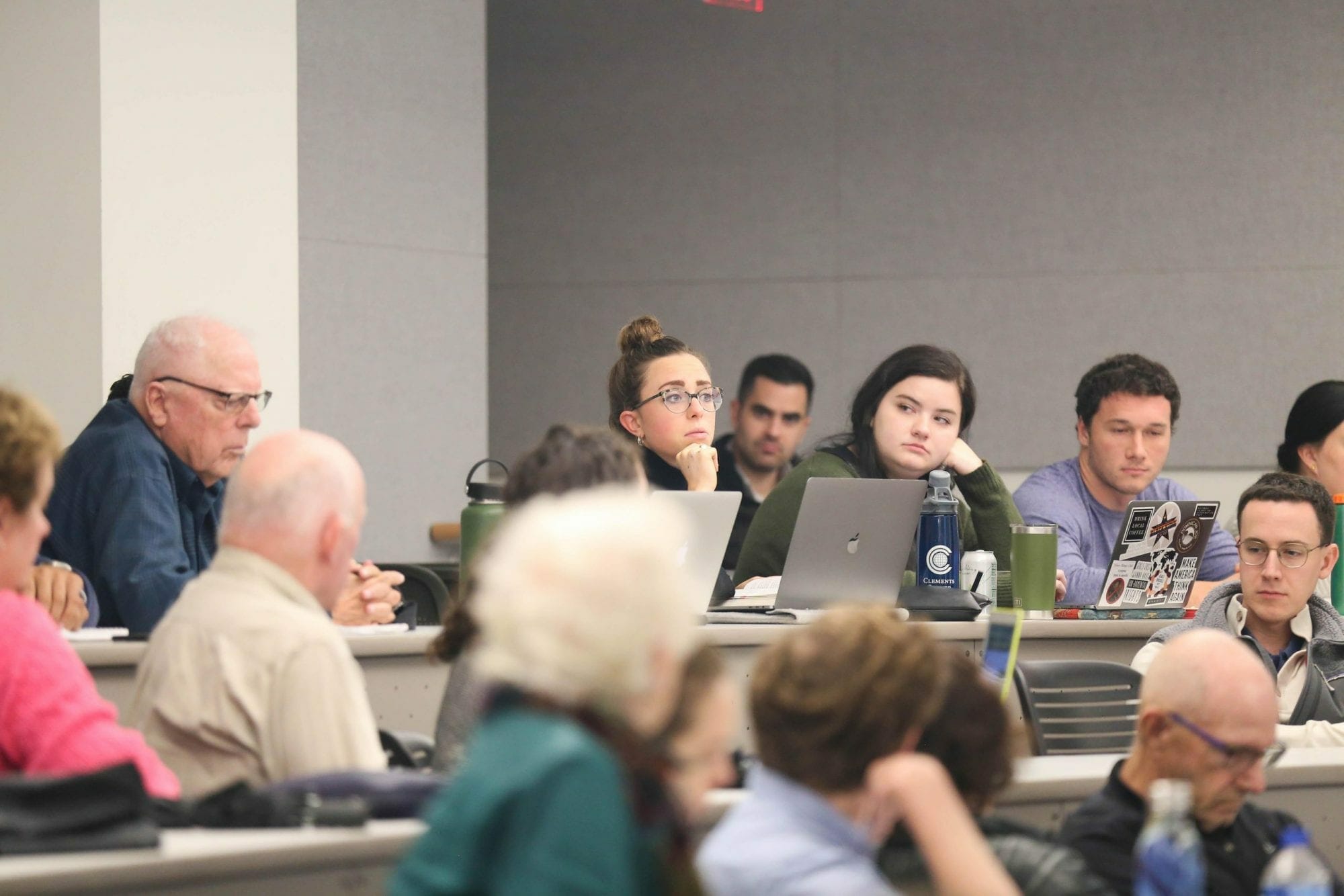 Rising Titans, Falling Giants integrates disparate approaches to realism into a single theoretical framework, provides new insight into the sources of cooperation and competition in international relations, and offers a new empirical treatment of great power politics at the start and end of the Cold War. Shifrinson challenges the existing historical interpretations of diplomatic history, particularly in terms of the United States-China relationship. Whereas many analysts argue that these two nations are on a collision course, Shifrinson declares instead that rising states often avoid antagonizing those in decline, and highlights episodes that suggest the US-China relationship may prove to be far less conflict-prone than we might expect. 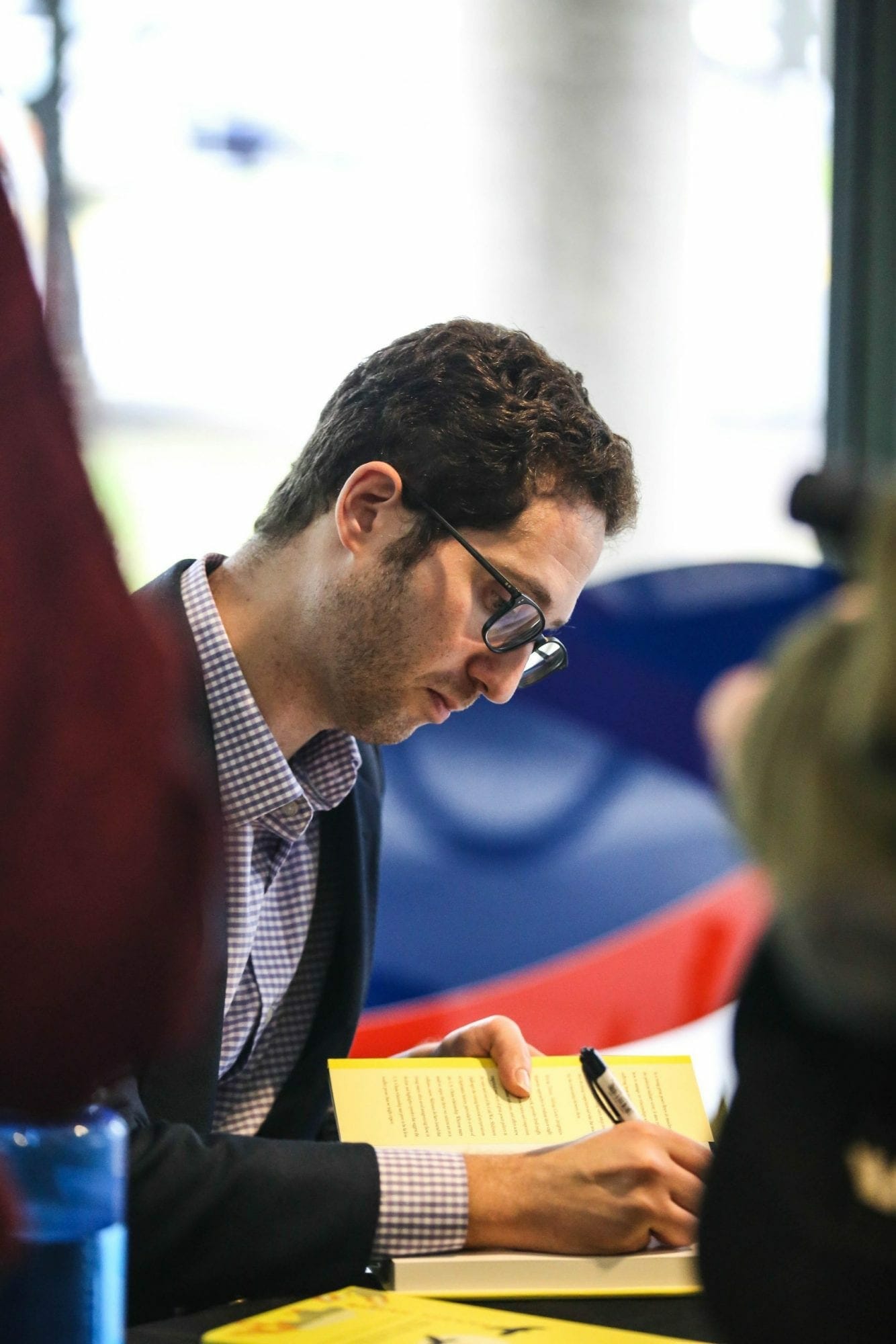 Joshua Shifrinson is an Assistant Professor of International Relations with the Pardee School of Global Studies at Boston University.  Formerly a member of the Bush School of Government at TAMU, his research focuses on U.S. grand strategy, international security, and diplomatic history.  A graduate of Brandeis University and MIT, his work has appeared in Foreign Affairs, International Security, the Journal of Strategic Studies, and other venues.