On Tuesday, March 31 the Strauss Center welcomed former Assistant Secretary for Policy at the Department of Homeland Security David Heyman to discuss the concept of homeland security in a changing world. In his talk, “Security by Design: Homeland Security, Strategy, and Re-Imagining National Security,” Heyman pointed out that while many people have heard of homeland security, very few people actually know what it is. Heyman argued homeland security requires a forward-thinking vision based on shared responsibility between governments, communities, and individuals to find the needle in the haystack. 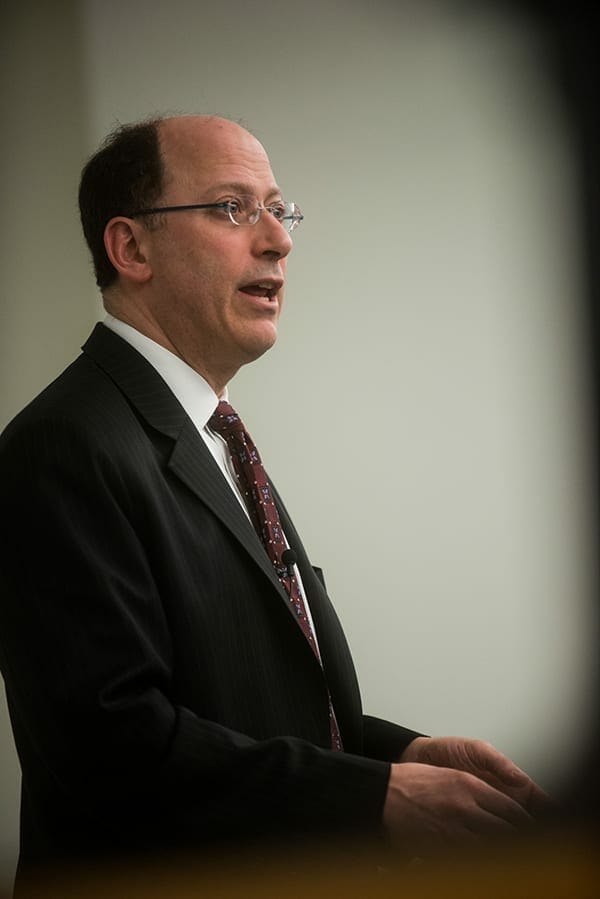 Heyman argues that while the U.S. faces new and complex security threats ranging from violent extremism to unpredictable weather to cyber attacks, the country has largely relied on the antiquated institutions of a bygone era to combat them. However, Heyman argues that the Department of Homeland Security, born in the wake of this new generation of threats, is uniquely designed and positioned to tackle them. While the Department lacked strategy and vision in the immediate aftermath of 9/11, Heyman says it has since evolved into a forward-thinking organization with a strategic posture of safety and resilience in the face of threats. 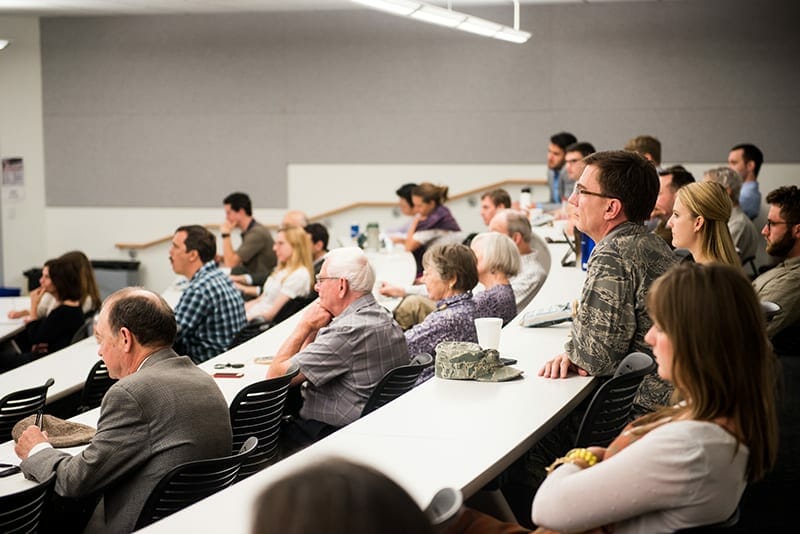 Heyman says the Department’s mission and the concept of homeland security is more reflective of the nature of the threats in the 21st century. While the previous century was guided by considerations of national security and characterized by military and intelligence means, the threats of today are more diffuse, more diverse, and more transnational. Heyman says the Department’s bottom up approach, rooted in communities and individuals, is best positioned to build resilience into our security architecture and empower communities to prevent and respond to threats at home. 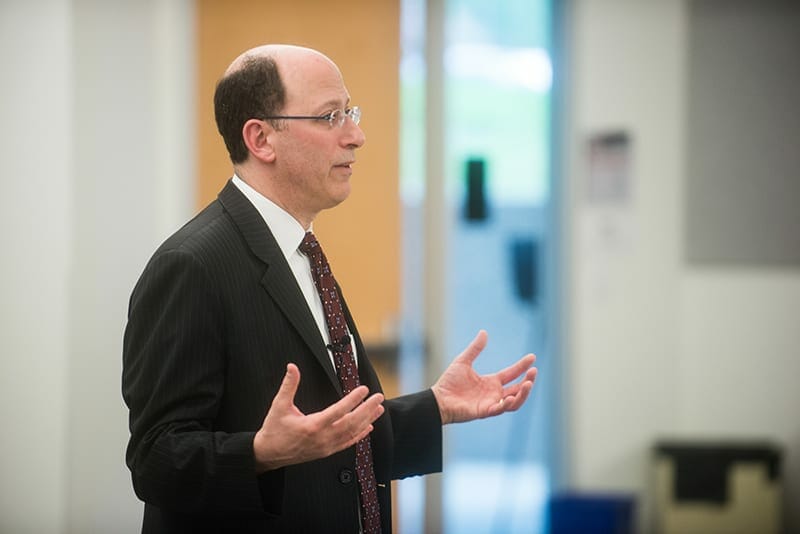 David Heyman served as Assistant Secretary for Policy at the U.S. Department of Homeland Security from 2009-2014. He is an expert on terrorism, critical infrastructure protection, bioterrorism, and risk-based security. As the head of the Office of Policy, he led a team of subject-matter experts, statisticians, analysts, and economists to provide thought leadership, policy development, and decision analysis for DHS’s senior leadership. He coordinated DHS’s policy positions in interagency deliberations and leads the DHS’s strategic dialogues with key international partners. The Office of Policy is responsible for strengthening our Nation’s homeland security by developing and integrating DHS-wide policies, planning, programs, and strategies across all aspects of DHS’s five mission areas: counterterrorism, border security, immigration, cybersecurity, and building national resilience to disasters.

Mr. Heyman is one of the chief architects of the Quadrennial Homeland Security Review (QHSR) whose first instantiation was released in February 2010. The QHSR provided a blueprint for elevating cybersecurity and resilience as pillars of homeland security, and for securing global flows of goods and travelers coming into the United States. Mr. Heyman also led the development and DHS’s implementation of national strategies on Global Supply Chain Security and on a Shared Vision for Perimeter Security and Economic Competitiveness with Canada, announced by President Obama on February 4, 2011.

Prior to his appointment, Mr. Heyman served in a number of leadership positions in academia, government, and the private sector. He was the founding director of the Homeland Security Program and a senior fellow at the Center for Strategic and International Studies. He served as a senior adviser to the U.S. Secretary of Energy and at the White House Office of Science and Technology Policy in national security and international affairs. He was the head of international operations for a private-sector software/systems engineering firm developing supply-chain management systems for Fortune 100 firms, where he helped to expand operations into Europe, Russia, and the Middle East. Mr. Heyman also served as an adjunct professor in security studies at Georgetown University.

Mr. Heyman is the author of numerous publications, including: “America’s Domestic Security” in Five Years After 9/11 (CSIS, 2006); Model Operational Guidelines for Disease Exposure Control (CSIS, 2005)—which has been utilized by cities and states across the country and was the basis for some of the government’s pandemic flu planning guidance; DHS 2.0: Rethinking the Department of Homeland Security (CSIS/Heritage Foundation, 2004); and Lessons from the Anthrax Attacks (CSIS, 2002). He has testified before a number of committees in Congress and has appeared in various media outlets including NPR, CNN, BBC, FOX News, and the NewsHour with Jim Lehrer.

Mr. Heyman holds an M.A. in International Affairs from the Johns Hopkins School of Advanced International Studies, and a B.A. in Biology from Brandeis University.