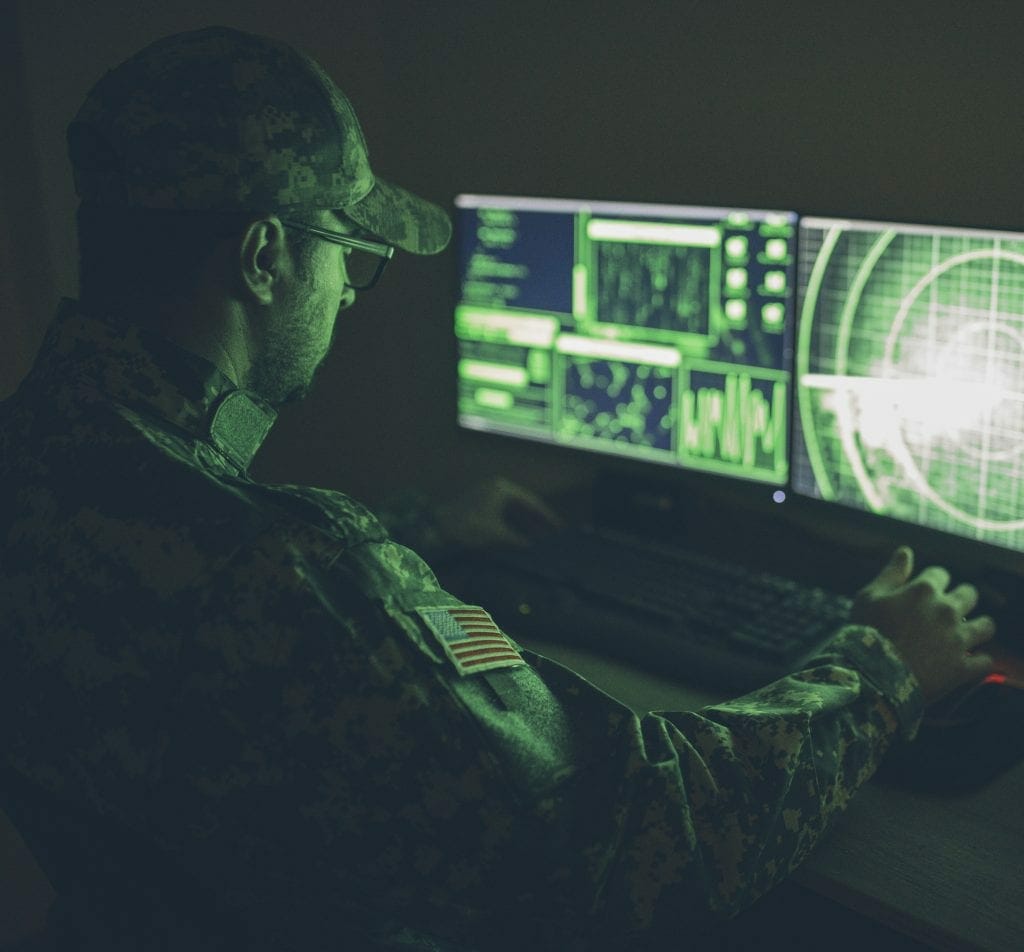 On April 14, the Strauss Center, Intelligence Studies Project, and Clements Center welcomed Adam Klein, Chairman of the Privacy and Civil Liberties Oversight Board, for a virtual talk on “Terrorism, Surveillance, and Privacy in a Free Society.” Spy agencies, police, companies, foreign governments, and hackers are eager to collect, analyze, and use data about our lives.  Klein discussed the delicate balance between using this data to defeat terrorism and other threats and preserving the rule of law in a free and open society.

Adam I. Klein is Chairman and Member of the Privacy and Civil Liberties Oversight Board. Before being appointed to the Board, Klein served as Robert M. Gates Senior Fellow at the Center for a New American Security (CNAS), a bipartisan national security research institution in Washington. His research at CNAS focused on the intersection of national security policy and law, including government surveillance, counterterrorism, oversight, and transparency. Previously, Klein was an attorney at the law firm of Wilmer Cutler Pickering Hale & Dorr, LLP and served as a law clerk to Justice Antonin Scalia of the U.S. Supreme Court and Judge Brett Kavanaugh of the U.S. Court of Appeals for the D.C. Circuit. Klein has also worked on national security policy at the RAND Corporation and the 9/11 Public Discourse Project, the non-profit successor to the 9/11 Commission. He began his career as an aide to U.S. Representative C.W. “Bill” Young. Klein received his BA from Northwestern University and his JD from Columbia Law School. He is a former Council on Foreign Relations International Affairs Fellow and Robert Bosch Foundation Fellow in Berlin.