The Future of Mexico’s Security Strategy

Adequately addressing violence, citizen insecurity, and the rule of law remain among Mexico’s most urgent policy challenges.This conference brought together current and former government officials to discuss how a new Mexican administration can improve upon its existing public security agenda. While at the same time, it created a space for discussing and evaluating the current state of bilateral security cooperation, including successful programs and the challenges that remain.

Photos of the event can be found here.

Click here for the complete agenda of the event, and here for speaker bios. 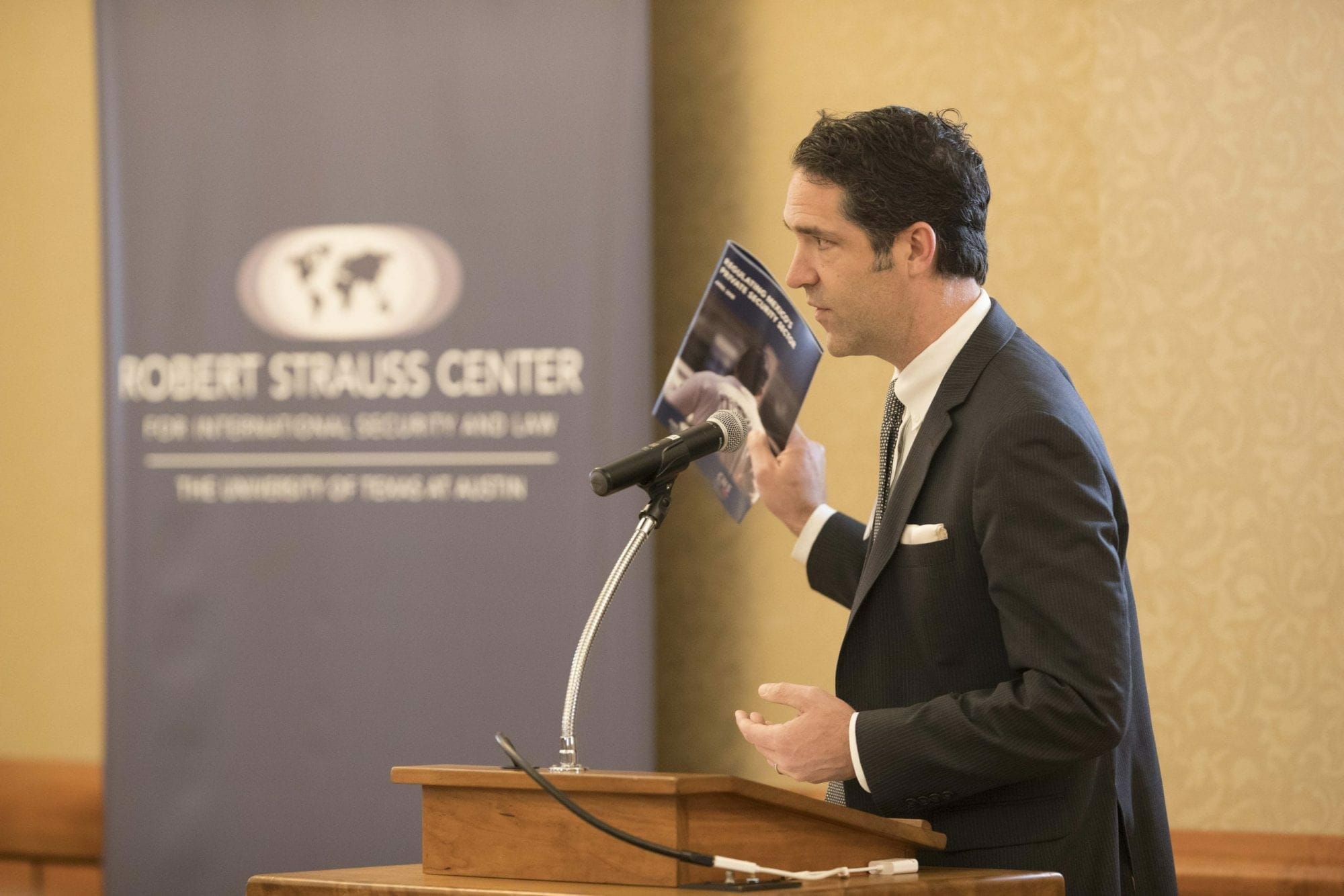 Panel 1: Mexico’s Security Policy: A New Approach for the Next Administration?

The Robert Strauss Center · Panel 1: Mexico’s Security Policy: A New Approach for the Next Administration? 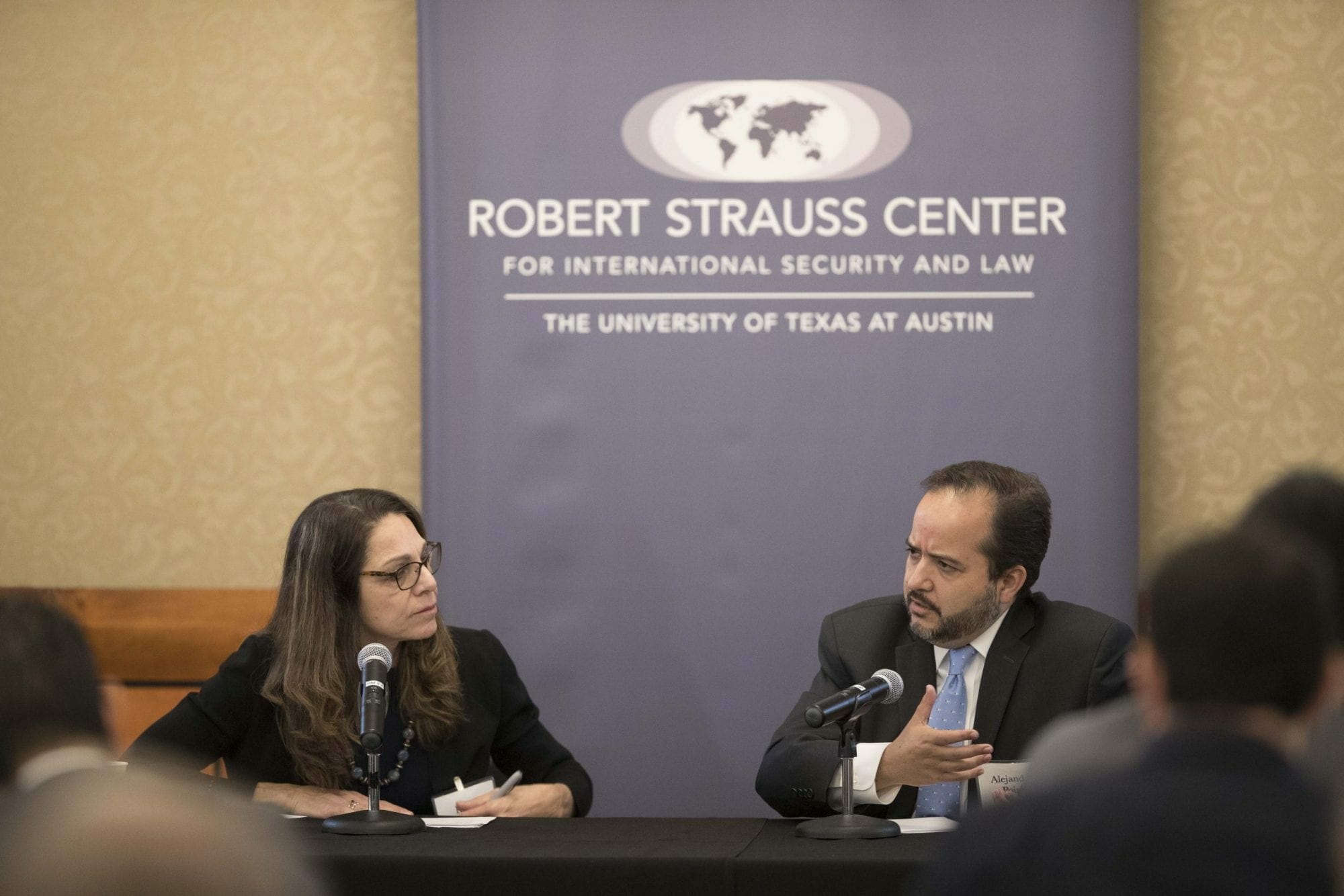 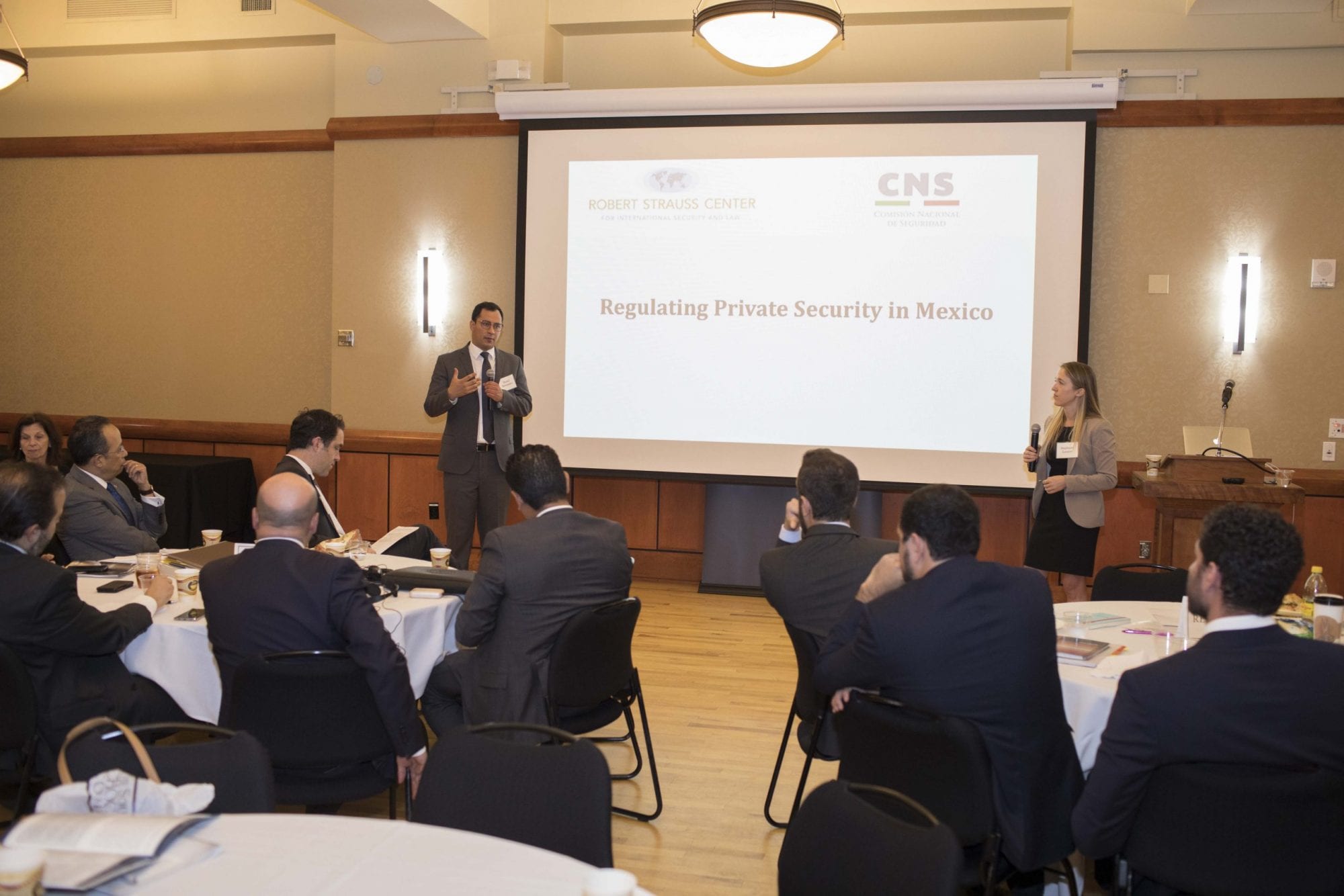 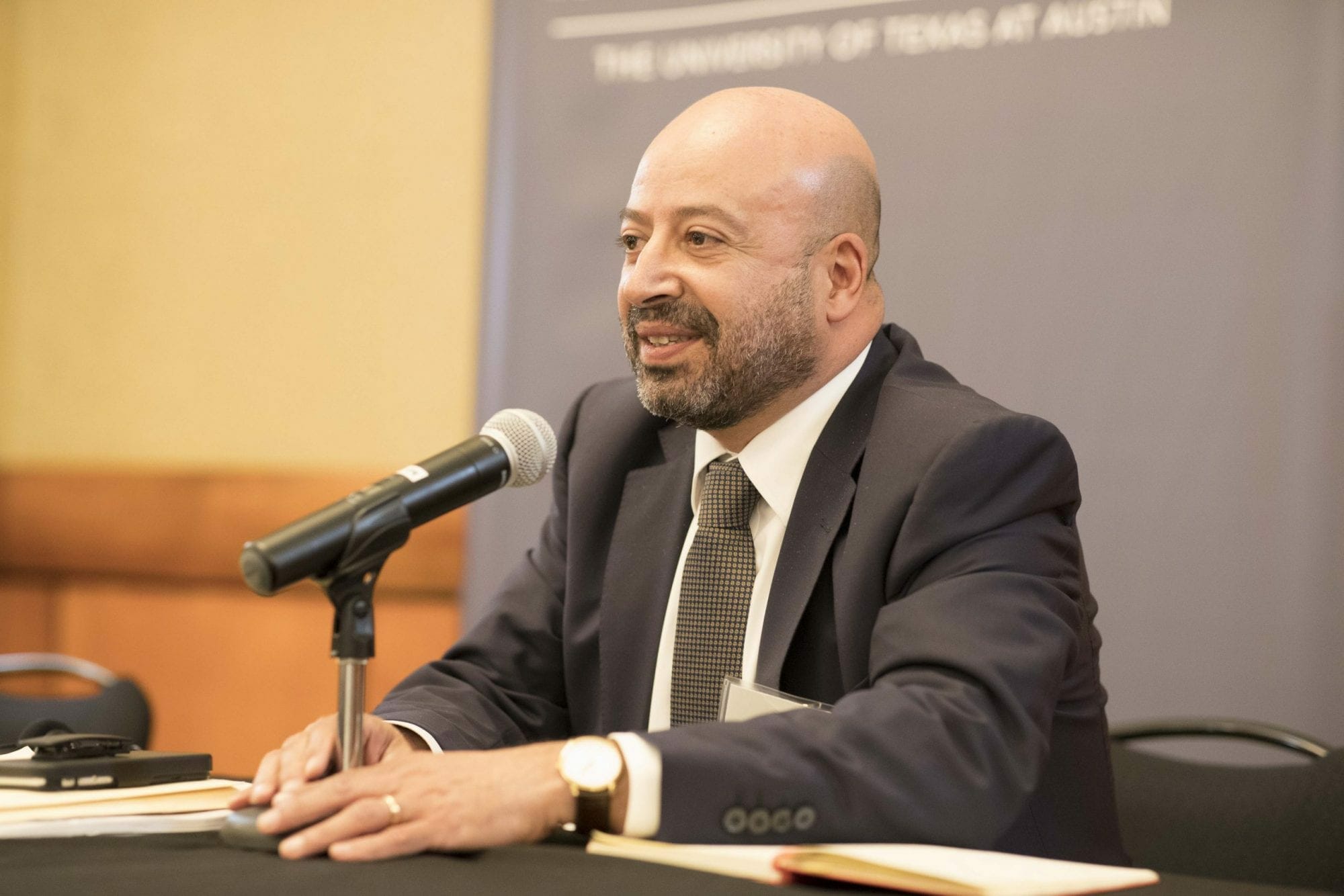 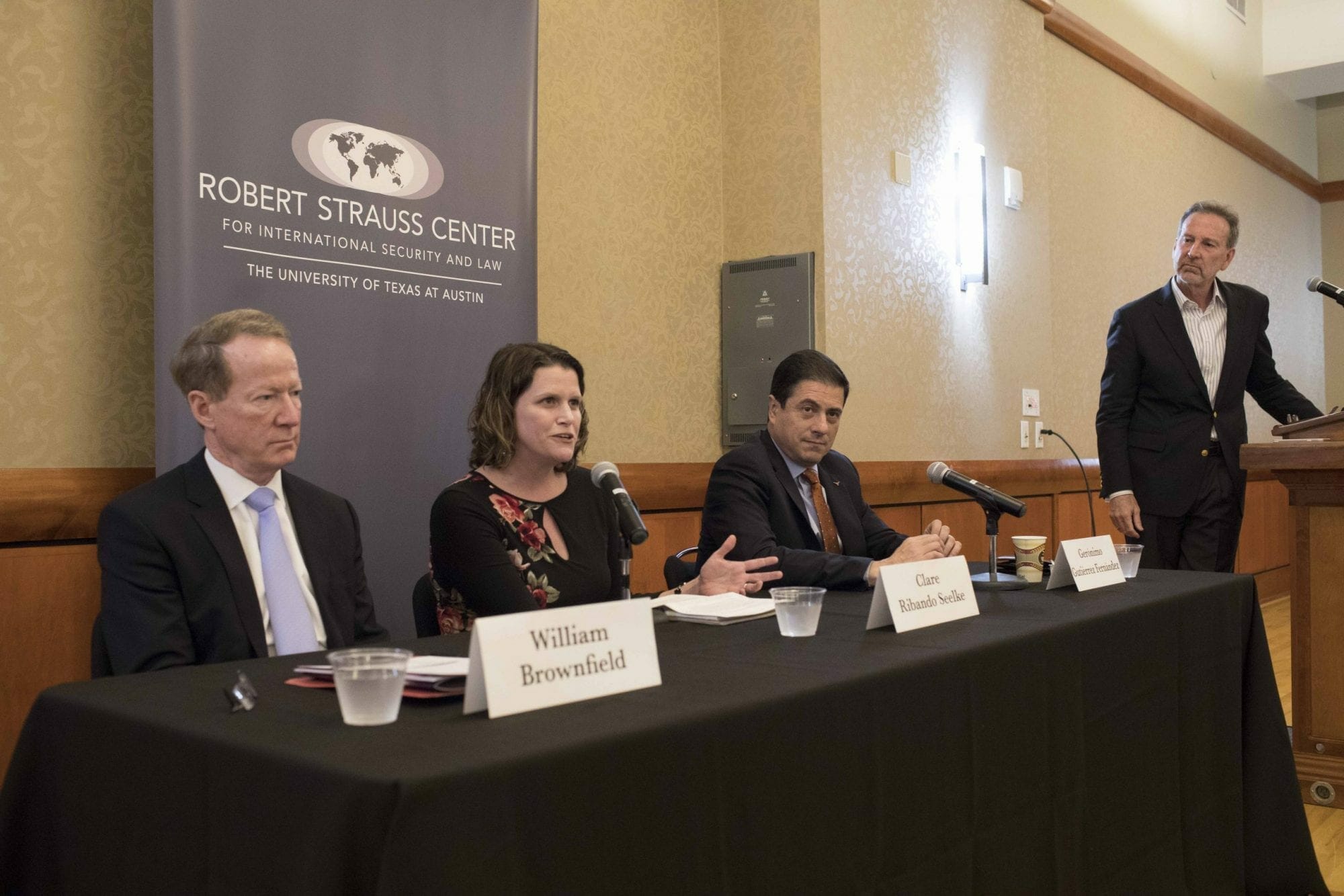