The Transatlantic Workshop on International Law and Armed Conflict 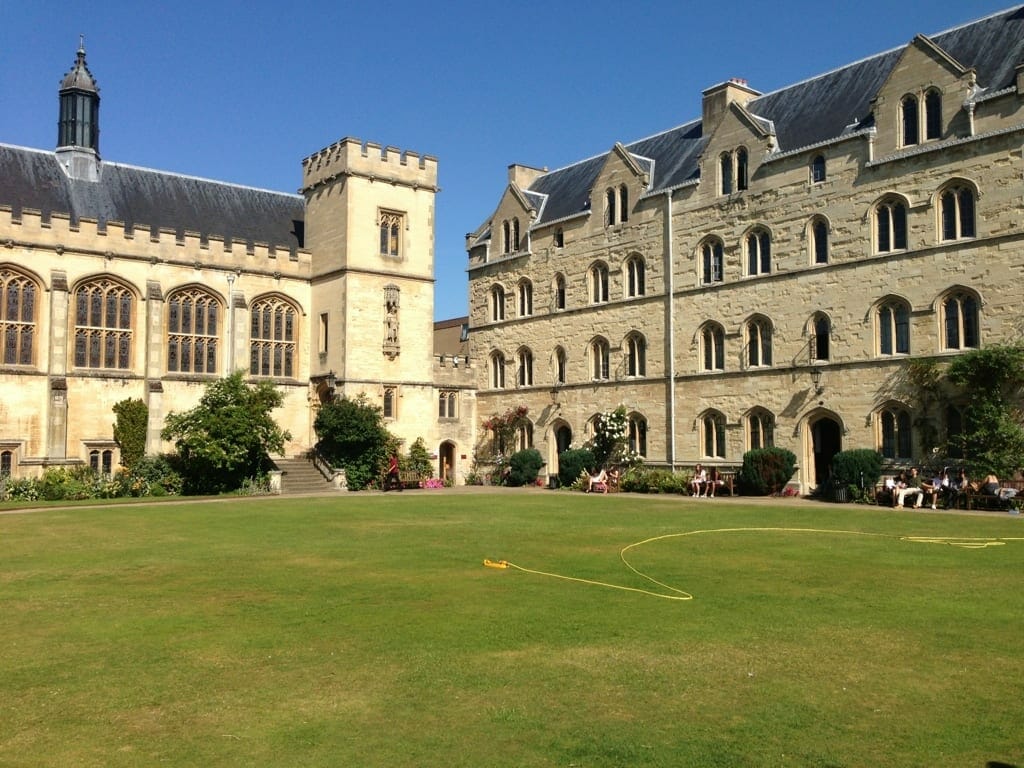 THE TRANSATLANTIC WORKSHOP ON INTERNATIONAL LAW AND ARMED CONFLICT

Co-sponsored by:
The Robert S. Strauss Center for International Security and Law at the University of Texas
The International Committee of the Red Cross
The University of Oxford’s Institute for Ethics, Law and Armed Conflict
South Texas College of Law
The Oxford Martin Programme on Human Rights for Future Generations

The Transatlantic Workshop on International Law and Armed Conflict is entering its third year, having begun in the summer of 2013 with a conference that assembled a broad mix of academic, military, and governmental experts from both North America and the United Kingdom for a roundtable workshop examining fundamental questions of international law relating to military operations. The event placed a particular emphasis on the potential for clashes—and for reconciliation—in circumstances seemingly implicating both International Humanitarian Law (a.k.a., the Law of Armed Conflict) and International Human Rights Law. In 2014, the program expanded to include participants from Continental Europe and Israel and directed its focus on a set of emerging issues that arise in contexts of low-intensity conflict, special operations, and covert action.

The 2015 workshop will again bring together senior government officials, senior military with leading and emerging academics from the UK, continental Europe, North America and Israel. The first day will focus on issues including: targeting in armed conflict (the issue of direct participation in hostilities); humanitarian access in armed conflict; and foreign intervention in non-international armed conflicts. Discussion will center on issues that have arisen in practice in a number of recent conflicts, including an examination of the position taken by states involved in those conflicts. The second day will concentrate on the judicial application of international humanitarian law, including (i) an examination of how IHL is applied by international tribunals charged principally with the application of other bodies of law (namely human rights law and international criminal law) and (ii) discussion of IHL issues in domestic courts.