The Brumley NextGen Fellows program would not be possible without the generous support of Jon and Rebecca Brumley of Fort Worth, Texas.

Mr. Brumley has had a distinguished career in the energy business. After earning a BBA from The University of Texas at Austin in 1961, and an MBA from the Wharton School at the University of Pennsylvania, he has served in leadership positions at a number of successful oil and gas companies.

Throughout his tenure in the energy sector, he has listed eight oil and gas companies (of which he founded six) on the New York Stock Exchange. He co-founded XTO Energy, which established Cross Timbers Royalty Trust, after working almost twenty years in various positions, including President, at Southland Royalty Company. He served as Chairman and CEO of Mesa Petroleum until it merged with Parker & Parsley to form Pioneer Natural Resources Company. Mr. Brumley served as Chairman of Pioneer until co-founding Encore Acquisition Company and Encore Acquisition Partners with his son, Jon S. Brumley. He is currently Chairman and CEO of Bounty Investments.

Mr. Brumley's most recent accomplishments include a Distinguished Alumnus Award from the University of Texas at Austin, induction into the Petroleum Hall of Fame and, with his son, recognition as Forbes magazine's 2005 "Entrepreneur of the Year." Due to his commitment to public education, Governor Mark White appointed him Chairman of the Texas State Board of Education. In addition to education, Mr. Brumley has been involved in a multitude of philanthropic endeavors; most importantly, improving resources at children's hospitals in Texas.

Rebecca Brumley is an alumnus of the University of Texas at Austin with a master's degree and received a bachelor's degree from Baylor University. Throughout her career, she has been a leader and advocate for children and youth in education, children's protective services and the juvenile justice system. She has served as superintendent of the Waco State Home, a Texas Youth Commission facility, vice-chairman of the State Board of Education, member of the Texas Council of Child Welfare Boards, the United Way of Texas Executive Board, Paul Quinn College Board of Trustees and the Texas Health and Human Services Coordinating Council.

In 1991, Mrs. Brumley and her husband established the Red Oak Foundation in Fort Worth. She serves as its executive director. The foundation encourages reading to young children through programs in non-profit agencies and pediatric clinics and provides scholarships to prospective teachers. Currently, Red Oak Books gives over 37,000 new, hardcover books each year to disadvantaged families. 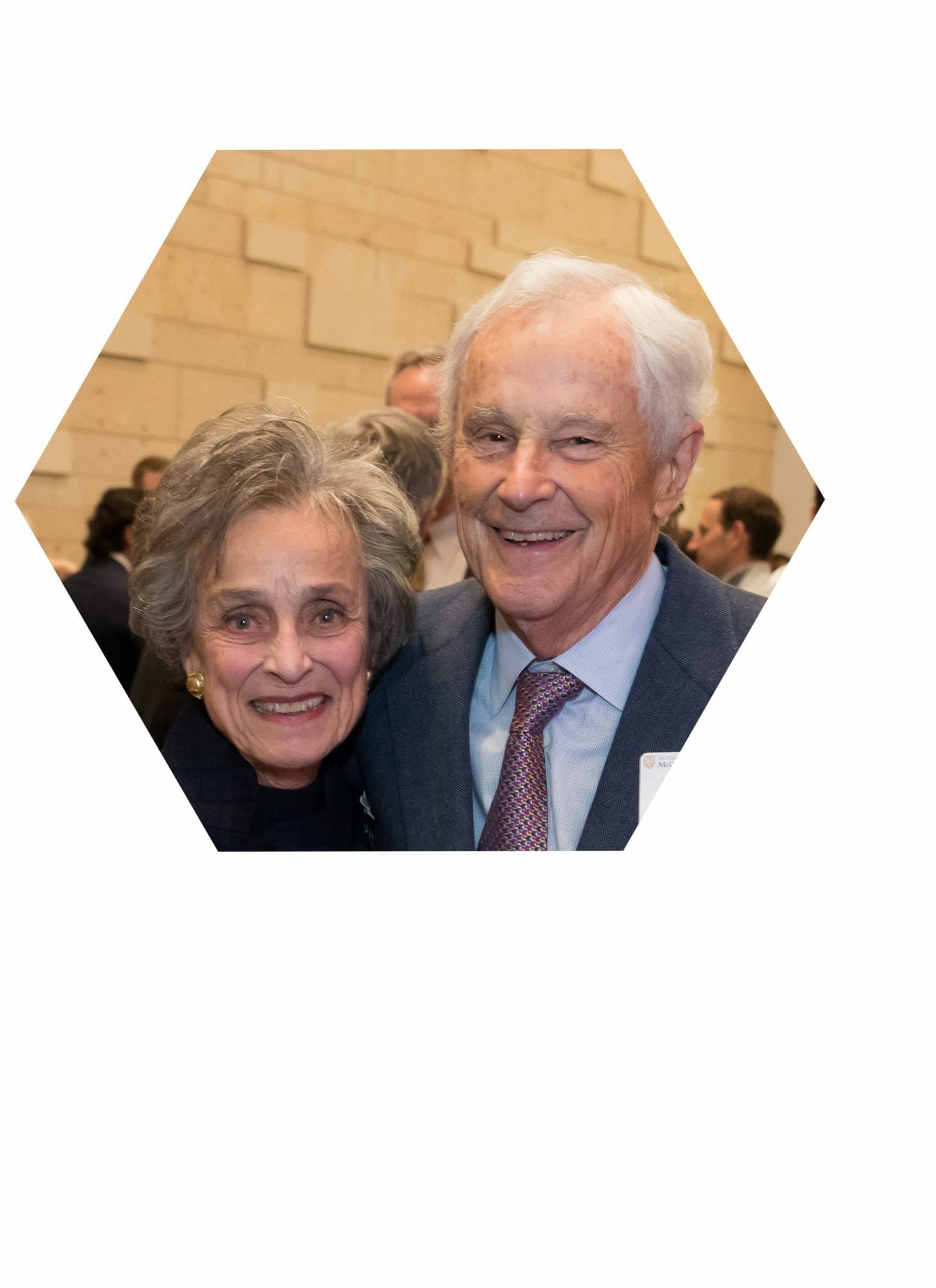