This research (pictured below) is for their second book, which examines all aspects of China’s ‘soft’ influence and ‘hard’ power including an examination of Beijing’s relations with African political parties, military diplomacy and cooperation, UN peacekeeping, maritime security and basing, and protecting Chinese nationals and interests. Their first book, “China and Africa: A Century of Engagement” (University of Pennsylvania Press, 2012) was named one of the top three books about Africa by Foreign Affairs. 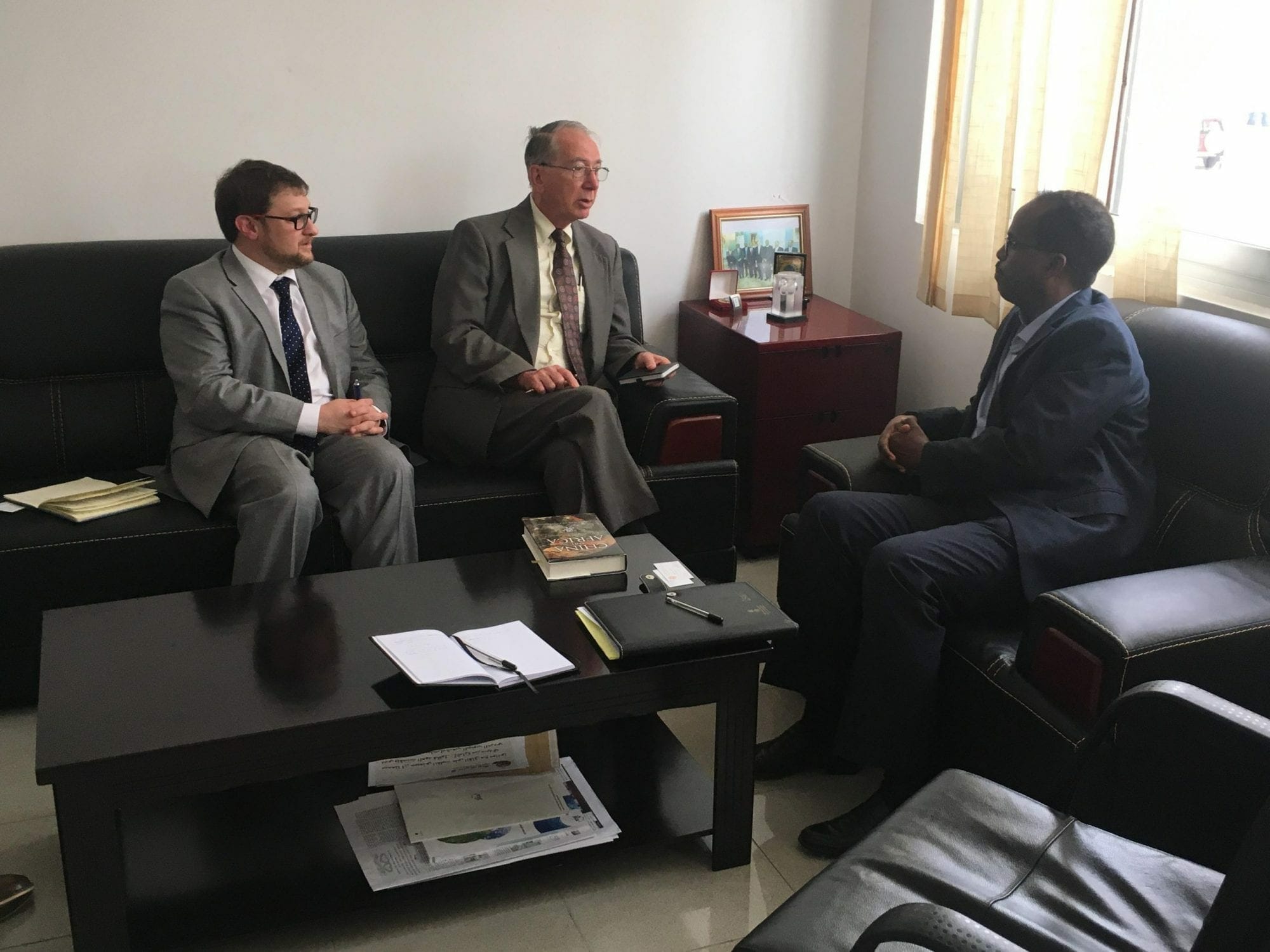 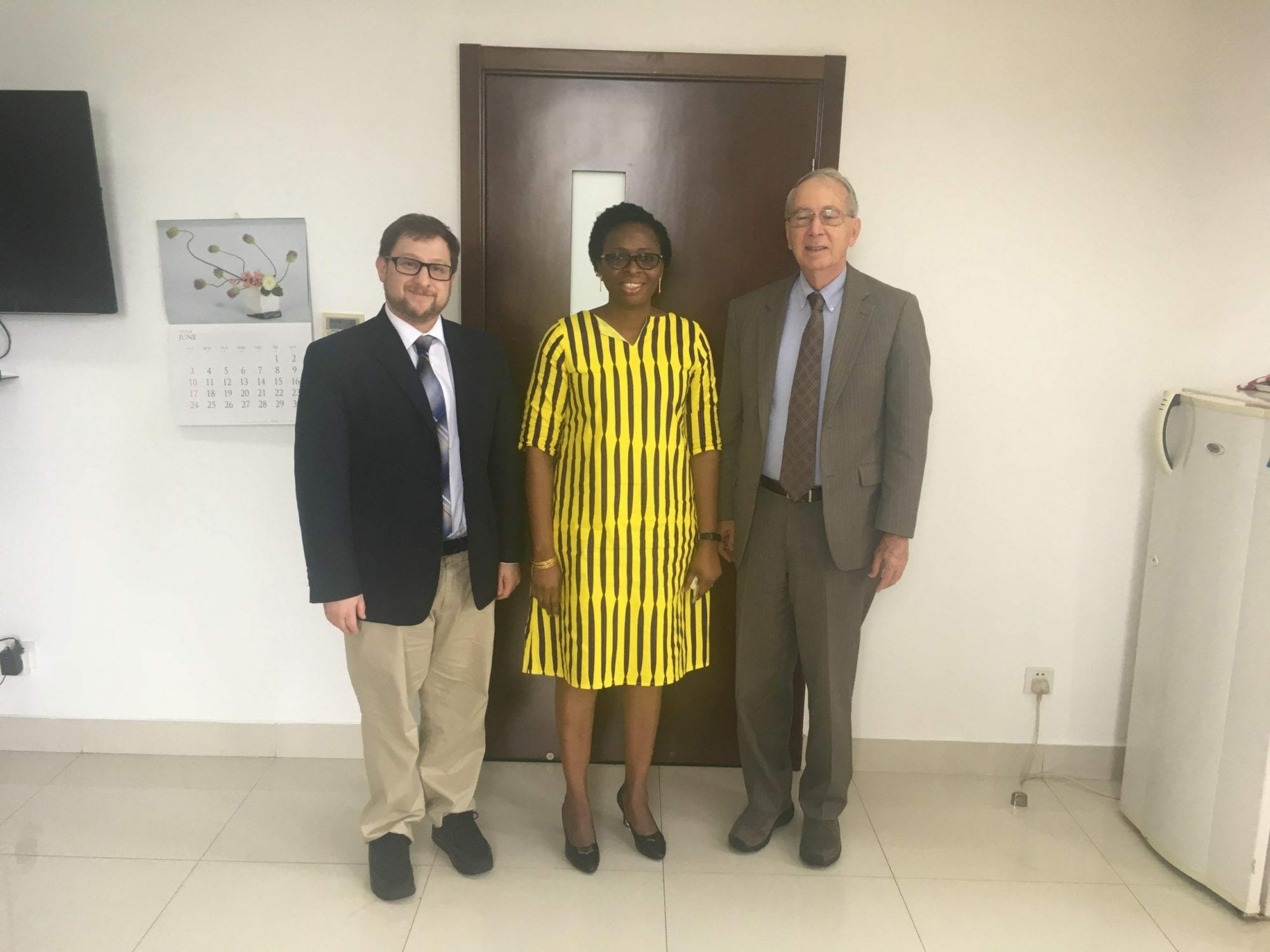 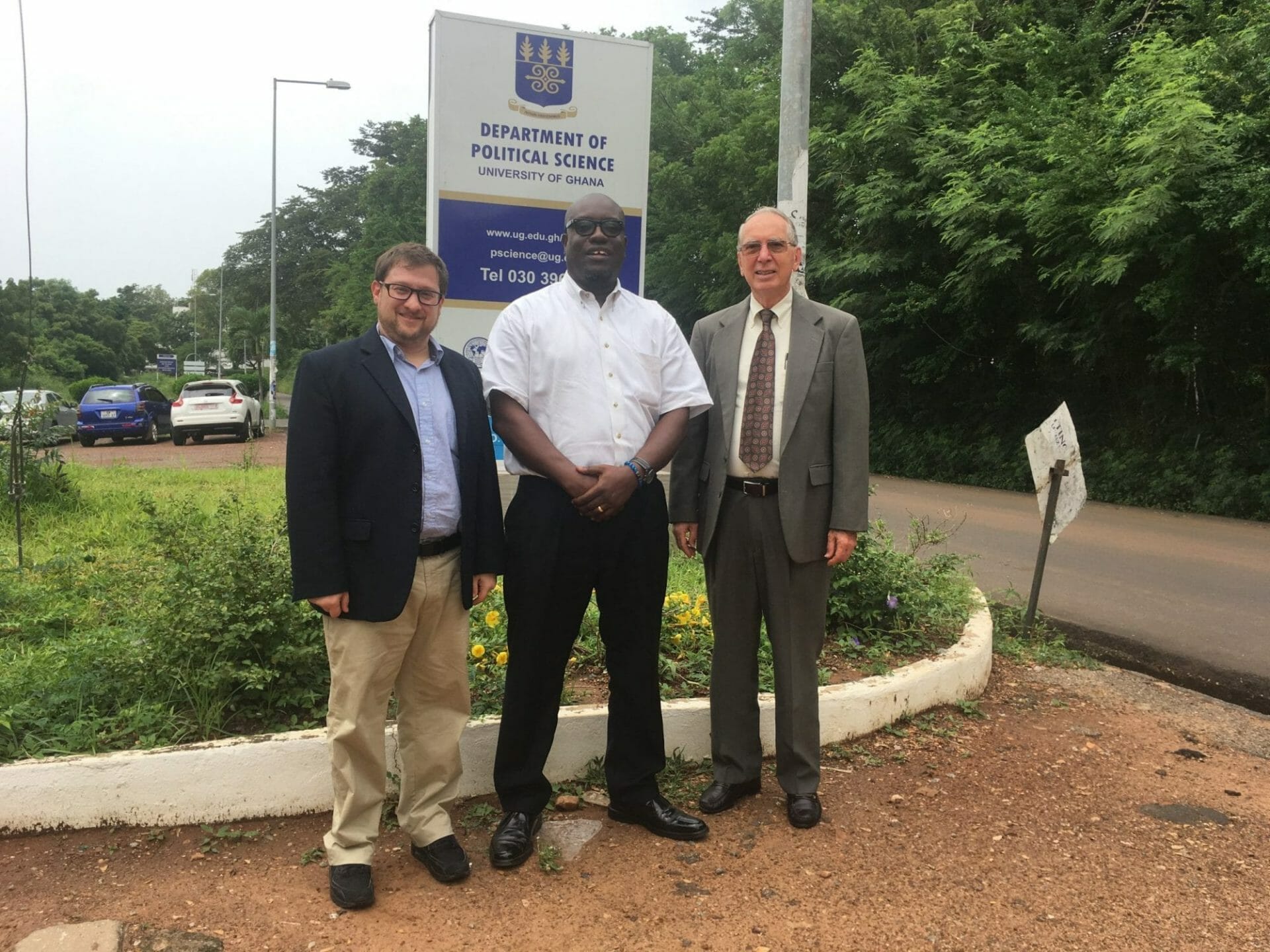