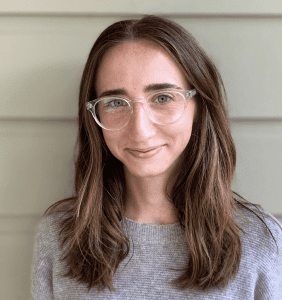 Amy Gordon received her J.D. from the University of Texas in May 2020. In November, she will join Proskauer Rose LLP as an associate in the Litigation Group. Amy is a native of Brooklyn, New York. She interned for Judge Nicholas G. Garaufis of the United States District Court for the Eastern District of New York during the summer of 2018. Prior to attending law school she worked as a paralegal for three years, first at Cleary Gottlieb Steen & Hamilton LLP and then with the American Civil Liberties Union’s National Security Project. She graduated magna cum laude from American University’s School of International Service.