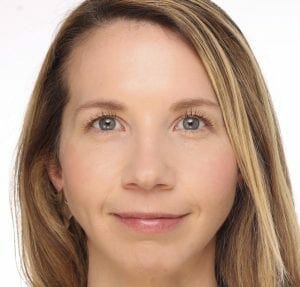 Ms. Anne Clary is the lead of the Political Violence Targeting Women project and former Assistant Director at the Robert Strauss Center for International Security and Law. She is currently a PhD candidate in political science at the University of Muenster in Germany where her research focuses on gender security, domestic violent extremism, security sector reform, and democratic governance.

Anne is currently a working group member with CNA Corporation to develop inclusive national security strategies and serves as a mentor with the Women’s Foreign Policy Group. She holds a Master of Science in International Development from the University of Bristol in England, as well as a Bachelor of Arts in Political Science from Southwestern University.