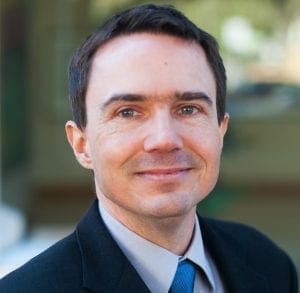 Jason Brownlee joined the Department of Government in 2005, after finishing his doctorate in Politics at Princeton University and spending a year as a post-doctoral fellow at Stanford University. A native of North Carolina, Professor Brownlee has been visiting and researching Egypt since 1995, when he studied in Cairo for the first time as an Emory undergraduate abroad. He has published numerous articles and two books addressing Egyptian and international politics. In 2014 he is completing a third, co-authored book, on the Arab uprisings of 2010-2011. Brownlee’s research and teaching address questions related to US foreign policy, the Middle East, and comparative political economy.