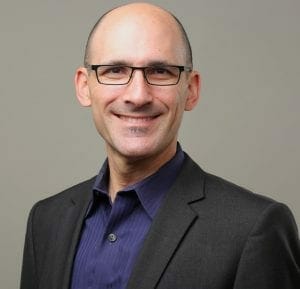 Kenneth Greene received both his Master’s degree and his Ph.D. from the University of California at Berkeley. He specializes in political parties and elections in Latin America, with a special emphasis on Mexico. His recent book, Why Dominant Parties Lose: Mexico’s Democratization in Comparative Perspective, shows why dominant parties around the globe remained in power for so many decades but why nearly all of them were voted out by century’s end. It was awarded the 2008 Best Book Award from the Comparative Democratization Section of the American Political Science Association. More recently, he was co-principal investigator on the Mexico 2006 Voter Panel Study and the Mexico Congressional Candidate Survey, and is completing a project on the rise of the left across Latin America. He has published work on democratization, voting behavior, and social movements in the American Journal of Political Science, Comparative Political Studies, Foreign Affairs en Espanol, Politica y Gobierno, and several book chapters in edited volumes.