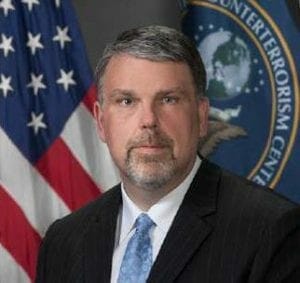 Nicholas “Nick” Rasmussen, the former Director of the National Counterterrorism Center (NCTC), holds a joint appointments as Senior National Security Fellow at the Strauss Center, Clements Center for National Security, and Intelligence Studies Project. Rasmussen is the Senior Director for Counterterrorism Programs at the McCain Institute for International Leadership in Washington, D.C. He led NCTC from 2014 to 2017, having previously served as the Center’s Deputy Director and as special assistant to presidents George W. Bush and Barack Obama and as the National Security Council’s (NSC) Senior Director for Counterterrorism. Rasmussen began his public service career in 1991 as a Presidential Management Intern at the State Department after earning a BA from Wesleyan University and an MPA from Princeton University’s Woodrow Wilson School of Public and International Affairs.