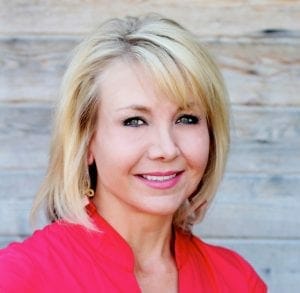 Rhonda L. Evans is Director of the Edward A. Clark Center for Australia and New Zealand Studies, and Senior Lecturer in the Government Department. She studies Public Law and Comparative Politics, with an emphasis on Western Europe, Australia, and New Zealand.  Her research lies at the intersection of law and politics, paying special attention to issues concerning human rights, discrimination, and asylum seekers. She is conducting new inquires into the policy agendas of political and judicial institutions in Australia and New Zealand as part of the Comparative Agendas Project.

Evans is the co-author of Legislating Equality: The Politics of Antidiscrimination Policy in Europe (Oxford University Press, 2014) and currently has a book on the Australian Human Rights Commission under review.  Her work has appeared in various edited volumes as well as the Journal of Common Market Studies, Australian Journal of Political Science, Congress and the Presidency, and the Journal of Democracy.