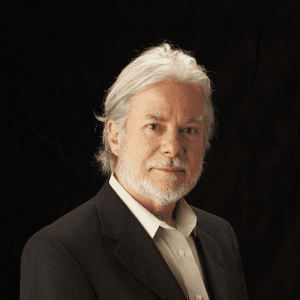 Dr. Ricardo Ainslie’s work focuses on communities in the United States and Mexico that have experienced significant conflict, violence, and transformation, exploring broader questions about how communities absorb crises and how individuals and cultural groups live within them. A hallmark of his projects is that he uses a variety of media, including documentary film, photographic exhibits, and books, to foster reflection within the communities he studies and beyond them.

Dr. Ainslie’s work is highly interdisciplinary in character as reflected in his affiliations with the Lozano Long Institute for Latin American Studies, the Department of Mexican American and Latina/o Studies, and the American Studies programs at the University of Texas at Austin, where he is also the M.K. Hague Centennial Professor in Education in the department of Educational Psychology.

In this work he has gravitated toward the methodological approaches more typically associated with anthropology, American Studies, Liberal Arts, and creative non-fiction, developing a hybrid methodology that he terms ‘psychoanalytic ethnography’ because he conducts in-depth interviews that typically have a deeply psychological character.