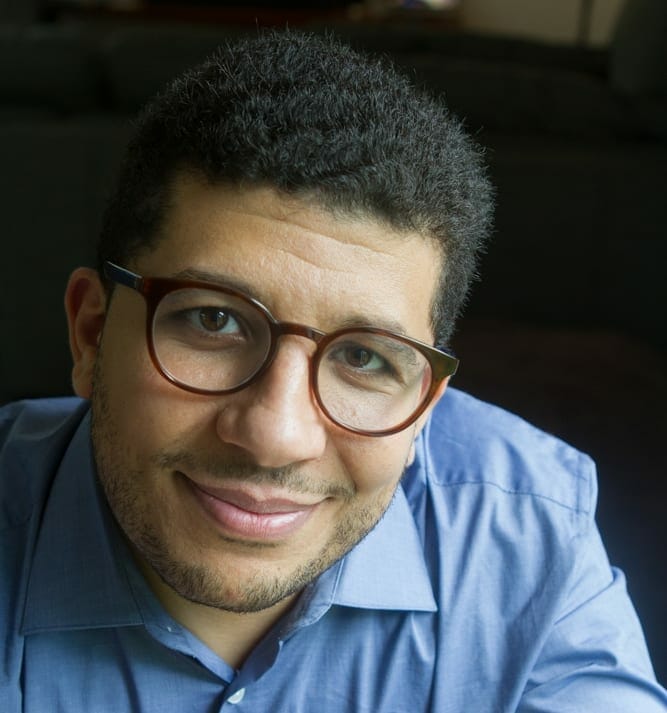 Samy Ayoub specializes in Islamic Law, modern Middle Eastern law, and law and religion in contemporary Muslim societies. He focuses on issues concerning law, its interaction with religion, and the role of religion in contemporary legal and socio-political systems within a global comparative perspective. He has legal training in Egypt, United Kingdom, and in the United States. He has taught in law schools, and in religion and Middle Eastern Studies departments. Dr. Ayoub is currently serving as the president of the Islamic Law Section at the Association of American Law Schools (AALS).