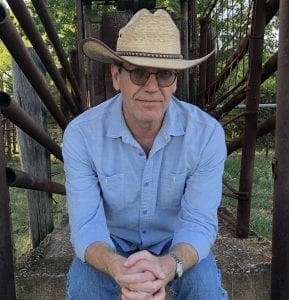 Zoltan Barany is the Frank C. Erwin, Jr. Centennial Professor of Government at the University of Texas where he has taught since 1991.  He is also a Senior Associate (non-resident) of the Arleigh A. Burke Chair in Strategy at the Center for Strategic and International Studies (CSIS) in Washington, DC. Throughout his career, his research and writing have focused on military politics, military sociology, and democratization globally. His recent books include How Armies Respond to Revolutions and Why (Princeton, 2016), The Soldier and the Changing State: Building Democratic Armies in Africa, Asia, Europe, and the Americas (Princeton, 2012), and, as co-editor, Is Democracy Exportable? (Cambridge, 2009) – all of which have been translated into Arabic.

During the final years of the Cold War Barany worked for the U.S. Army in Europe, CBC Radio Canada International in Ottawa, and was a senior researcher at Radio Free Europe/Radio Liberty in Munich, West Germany.  He has been a National Fellow and the Susan Louise Dyer Peace Fellow of the Hoover Institution at Stanford University and has held visiting appointments at the University of Oxford, the University of Edinburgh, and at the East-West Center in Honolulu.  His research has been supported by the Ford Foundation, IREX, NATO, the Social Sciences and Humanities Research Council of Canada, as well as several U.S. federal agencies.   Barany is a summa cum laude graduate of Carleton University (1986) and earned a Ph.D. in Foreign Affairs from the University of Virginia (1991) where he was a President’s Fellow and a Woodrow Wilson Fellow.  In 2007 he was elected a Life Member of the Council on Foreign Relations (New York).