Working to analyze state institutions and state-society dynamics across the political, economic, social, and security spheres.

Over the last decade and a half, state fragility—and its implications for national and international security—has driven tectonic shifts in U.S. policy and military approaches. This focus on the security implications of fragile states led to a major reorganization of U.S. civilian and military agencies: the White House reorganized civilian and interagency processes to better anticipate and respond to state failure; the U.S. military placed stability operations for the first time on the same level as combat operations, reorienting military planning and training accordingly; and U.S. development efforts likewise defined an explicit strategy to address the challenges of fragile states.

With increasing military deployments and aid investments in states affected by localized conflict, upheaval, and humanitarian crises, there has been a convergence of policy interventions in fragile states. And yet, the complexity of state fragility has not lent itself to easy analysis or response. 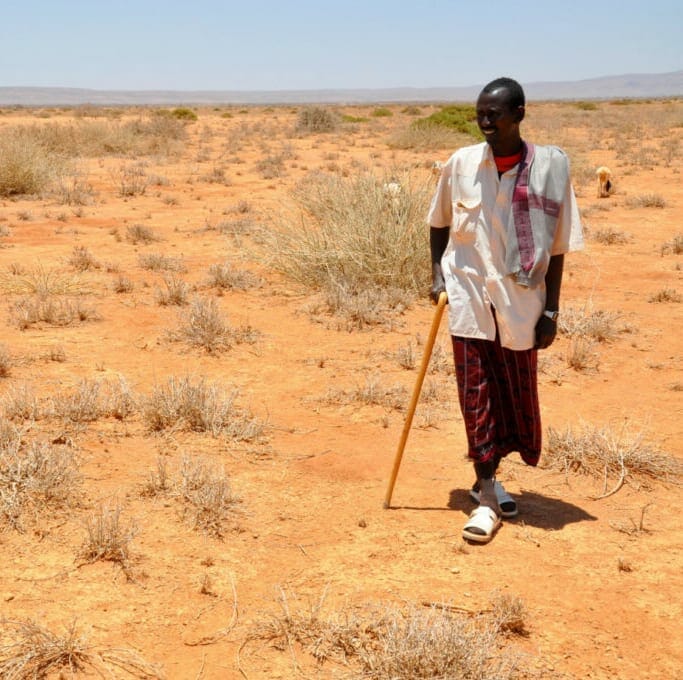 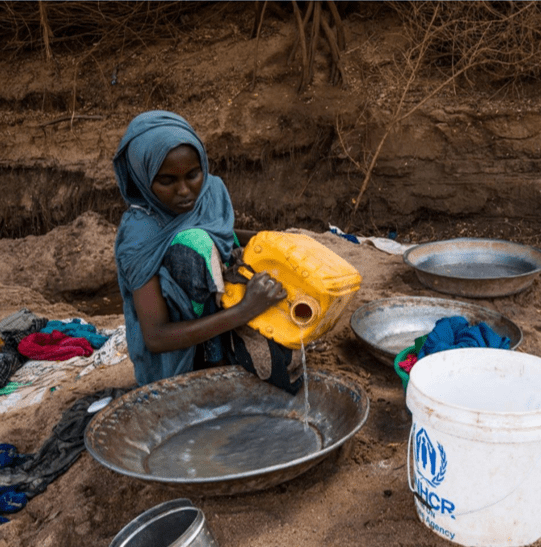 Policy Summary: The Nexus of Fragility and Climate Risks 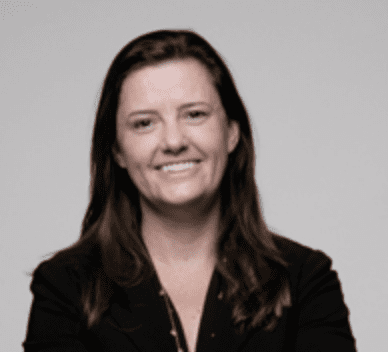 The Center recently completed a study commissioned by the U.S. Agency for International Development (USAID) Office of Conflict Management and Mitigation to identify the locations where fragility and climate risks co-occur in significant ways around the world. The study was designed to support USAID in further integrating fragility and climate considerations into U.S. foreign policy, designing development policies and programs in fragile states, and engaging in a variety of multilateral initiatives. Browse the study’s data and maps, global analysis of fragility and climate patterns, and country-focused briefs exploring how these patterns take shape in different contexts.

Reports and more from the USAID Compound Fragility-Climate Risks Study.

Untangling the Complexity of Fragile States