How does the competition work? Expand

This is a simulation-based, judge-graded competition in which teams consisting of three to four students (who can be either graduate students or undergraduate students, from any disciplinary background) collaborate to provide policy analysis and recommendations in response to an evolving, fictional fact-pattern relating to cyber crisis and conflict. The competition is designed to reward substantive knowledge across a range of areas, including any number of policy domains as well as insights from technology, business, and law. And of course, the competition also rewards both written and spoken communication skills. The event is on the record and proceedings may be photographed and recorded for public use.

The competition revolves around a fictional simulated cyberattack scenario that evolves over the course of the competition, prompting teams to modify their policy priorities and recommendations as part of their written and oral presentations. We will distribute a set of fictional materials explaining the initial version of the scenario (along with guidelines for drafting the written response that teams must submit prior to the competition) on the same day that we announce which teams have been selected to participate in the competition. Each team will draft written policy briefs in response to this initial scenario, and those written responses must be submitted at a later determined date. The written submissions will be scored as part of the grade for the first round of the competition (and recognition will be given to the best-written submission). The rest of the first-round grade will be determined by the oral presentations that will then occur on the competition’s first day. The oral presentation for each team begins with a ten-minute presentation to judges based on the written brief, followed by ten minutes of answering questions from the judges. The judges' score of the qualifying round oral presentations will be combined with the team score from the more detailed written policy brief submitted in advance of the competition, and approximately ten teams will advance to the semi-final round on day two based on those combined results.

We will announce the semi-finalists at the end of day one, and at that point, we also will distribute an updated intelligence report that expands upon the original scenario. The semi-finalist teams will then have the evening to refine and amend their analysis as they deem appropriate, with a new round of oral presentations taking place beginning on day two. Three finalist teams will be selected based on the results of that round, and at that point they will receive a third and final intelligence report, detailing further changes to the scenario. The finalist teams will have only a very short amount of time to use the new information to revise their policy responses. The finalists then will deliver a ten-minute oral presentation, followed by ten minutes to answer direct questions from a panel of judges.

Who can participate? Expand

You apply as a team. Each team must have at least three, but no more than four, student members. Anyone who is a current student at the graduate or undergraduate level, without respect to the nature of your degree program, qualifies. Each team also must identify a faculty member or other professional who will serve as their coach. The coach need not attend the event. We welcome students from non-US universities to apply, however, students must be able to be present at the local competition time.

What is the prize? Expand

Stay tuned for details about the 3rd Annual Austin Regional in January 2022! For further questions about the Austin regional, please contact Lindsay Stanek from the Strauss Center.

How to apply? Expand

Stay tuned for details about the 3rd Annual Austin Regional in January 2022!

Do we have to pay to participate? Expand

No, the event itself is free.

How does this relate to the “national” Atlantic Council competition? Expand

I have other questions. Whom can I contact? Expand

See the rules for the competition, as well as the FAQ‘s if you have any additional questions. For further questions about the Austin regional, please contact Lindsay Stanek from the Strauss Center. 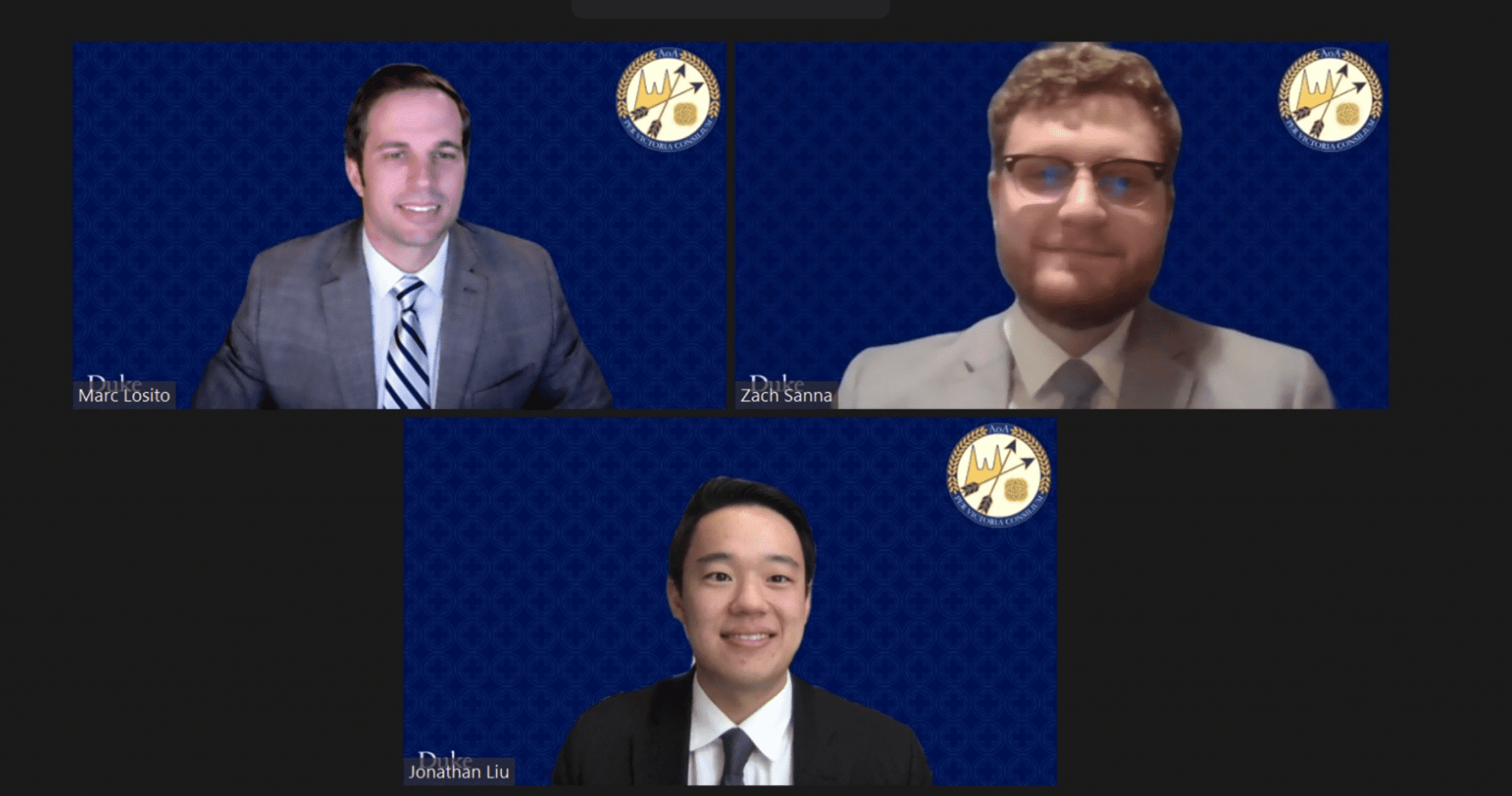 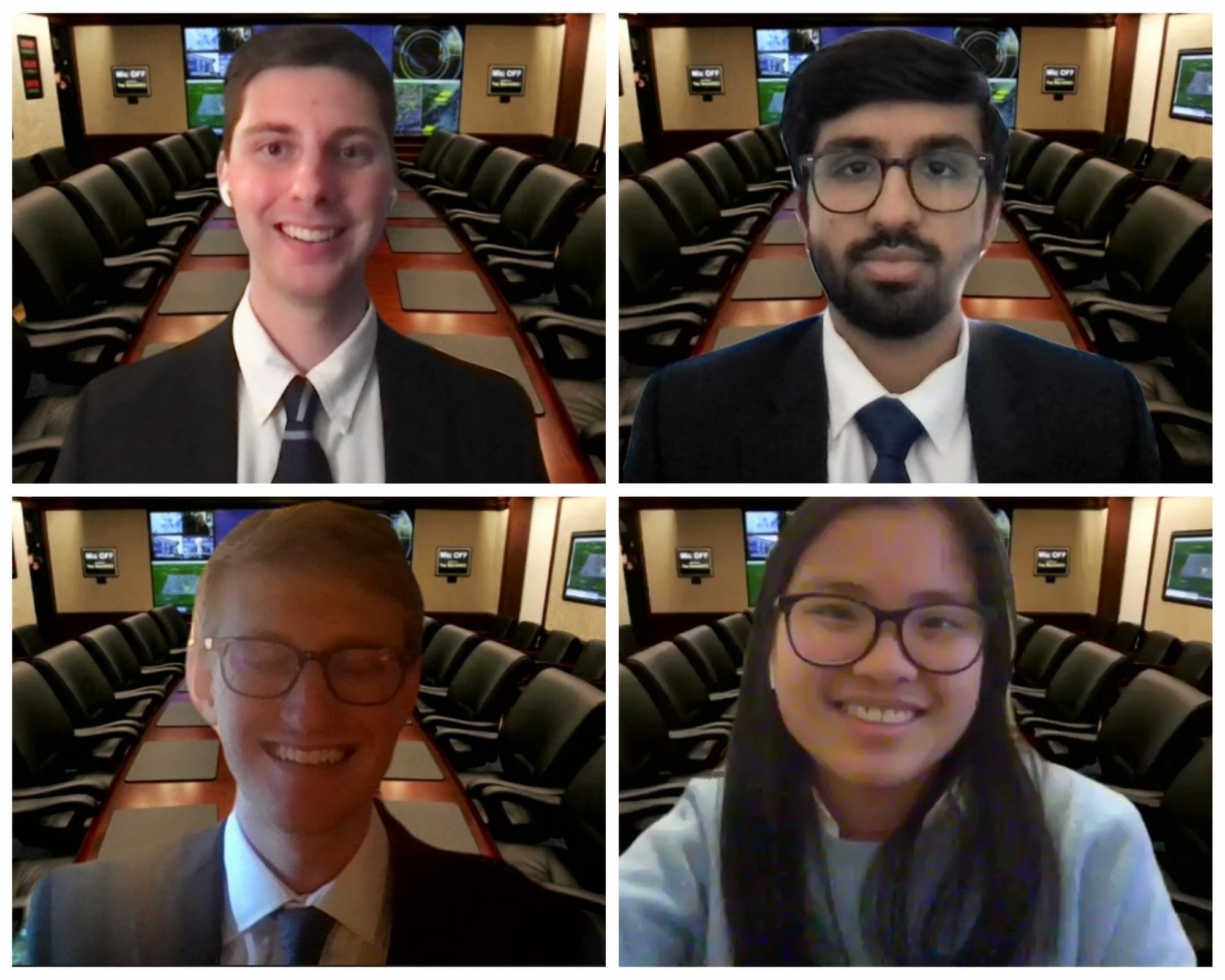 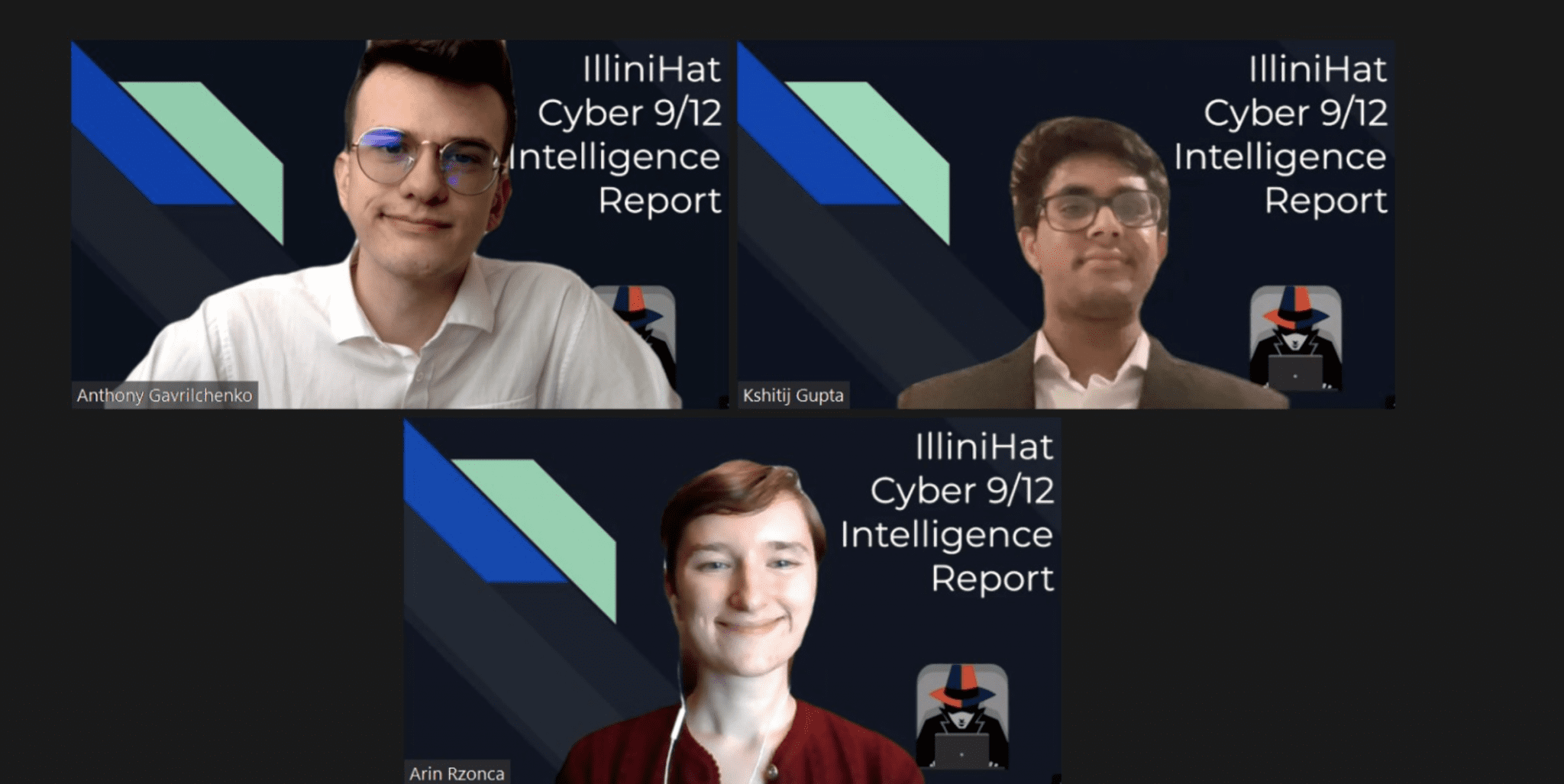