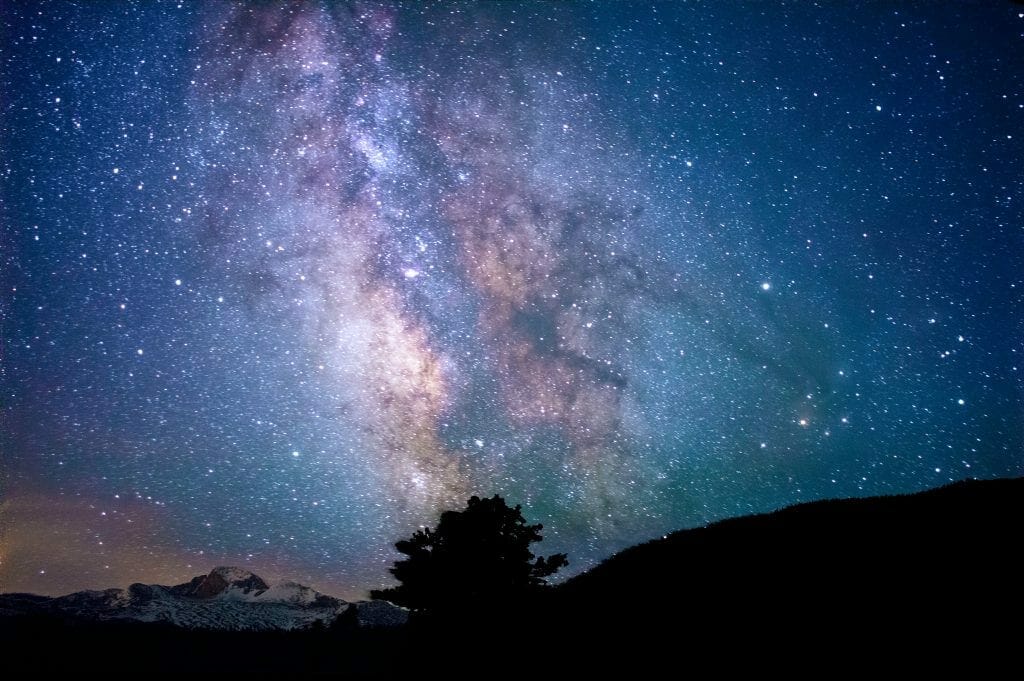 A Conversation on Space Resources with Dr. Diane Howard

On October 28, 2020, the Strauss Center hosted Dr. Diane Howard, Chief Counsel for Space Commerce at the U.S. Department of Commerce, for a virtual conversation on space resources. This webinar was part of our Brumley Speaker Series. Listen to the full conversation and download the slide deck here:

After noting the timeliness of this discussion, given the recent successful completion of NASA’s Bennu mission, Dr. Howard provided an overview of space law, first highlighting the four primary characteristics of space law and then describing the four historical phases of the space law. Dr. Howard then discussed the various fora and treaties of international space law, and spent considerable time explaining the “magna carta” of space law—the 1967 Outer Space Treaty (OST.) On the domestic side, Dr. Howard delineated the origins of U.S. space law and briefly discussed an array of U.S. space laws.

Dr. Howard then turned to a discussion of the topic du jour: space resources and the laws and guidelines surrounding the acquisition of space resources—most notably, the OST which has many sections which are relevant to a discussion of space resources. Dr. Howard highlighted her personal favorite article of the OST: Article Nine— the “golden rule” of space law—which stipulates that states operating in space must conduct space activities with “due regard to the corresponding interests of all other State Parties to the Treaty.” In her discussion on the application of the aforementioned laws and guidelines, Dr. Howard highlighted two relevant U.S. undertakings: the Artemis Accords and NASA’s lunar regolith solicitation. In the closing Q&A section, Dr. Howard fielded various questions on topic including space insurance and space resource taxes.

Dr. Howard is a non-resident scholar at UT Austin’s Strauss Center for International and Security Studies and an adjunct professor in its School of Law. She is helping to develop Strauss Center’s Space Security and Safety program, a trans-disciplinary program offering opportunities to work on solutions to challenges to the space environment through a combination of law, policy, engineering, and science curricula. Prior to joining UT Austin, Dr. Howard was one of the original architects of a similar multi-disciplinary program at the undergraduate level in Daytona Beach, FL at Embry-Riddle Aeronautical University.

Dr. Howard first became involved in space endeavors in 2004, on both the domestic and international levels. She was a citizen advocate for the passing of the Commercial Space Law Amendments Act of 2004, a critical piece of U.S. legislation that made possible the development of innovative technologies and a burgeoning commercial space transportation industry and participated in United Nations Committee on the Peaceful Uses of Outer Space capacity building initiatives in Rio de Janeiro, Brazil, and Kiev, Ukraine. After working as a staff attorney in the Florida Appellate courts for some years, she took the decision to specialize in space law and attended McGill University’s Institute of Air and Space Law. Her LLM thesis centered upon private space law issues and her doctoral work focused upon effective spaceport regulation.