On November 1, 2018, the Strauss Center and Clements Center welcomed Representative Joaquin Castro, who serves Texas’ 20th District. Representative Castro sits on the House Permanent Select Committee on Intelligence and on the House Foreign Affairs Committee. He spoke on the role of the United States in the world and the role of Congress in foreign policy. 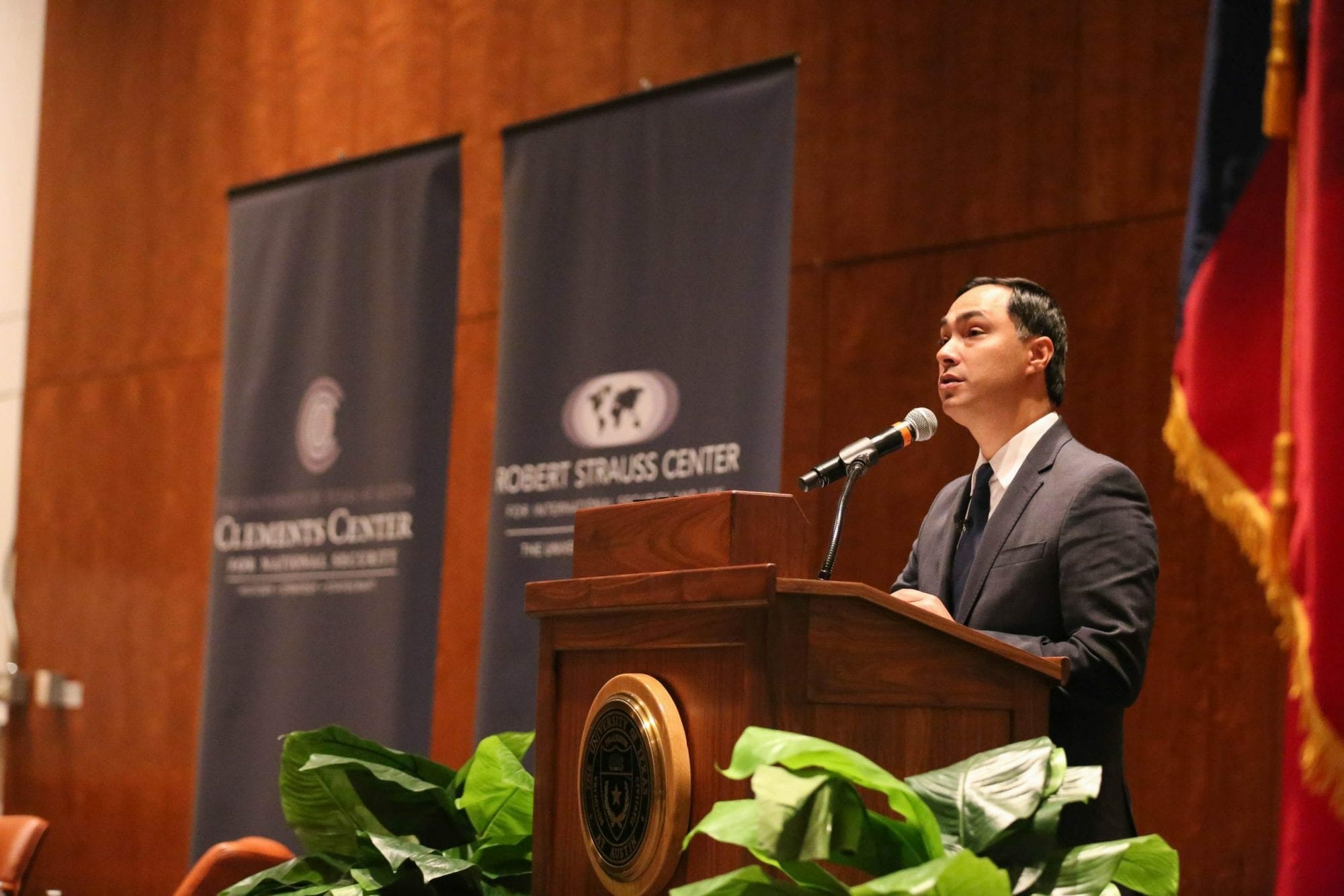 Representative Castro began his speech by exploring the role of the US in the world fifty years ago. He claimed that when you asked anyone around the world where they would like to live, the universal answer would have been the United States. He attributed the appeal of America to its infrastructure of opportunity, which included a vibrant economy, strong health care system, and exceptional education. This allowed anyone to pursue the American Dream.

Today, Representative Castro argues, we are in a time of transition and transformation. Some of the new threats he highlighted include: world leaders are attacking the free press, American leadership is being both challenged by other countries and simultaneously pulling back from the world stage, that there are over 70 million displaced persons, and that terrorism has franchised throughout the world. He emphasized that the foreign and domestic sphere are continuously merging. 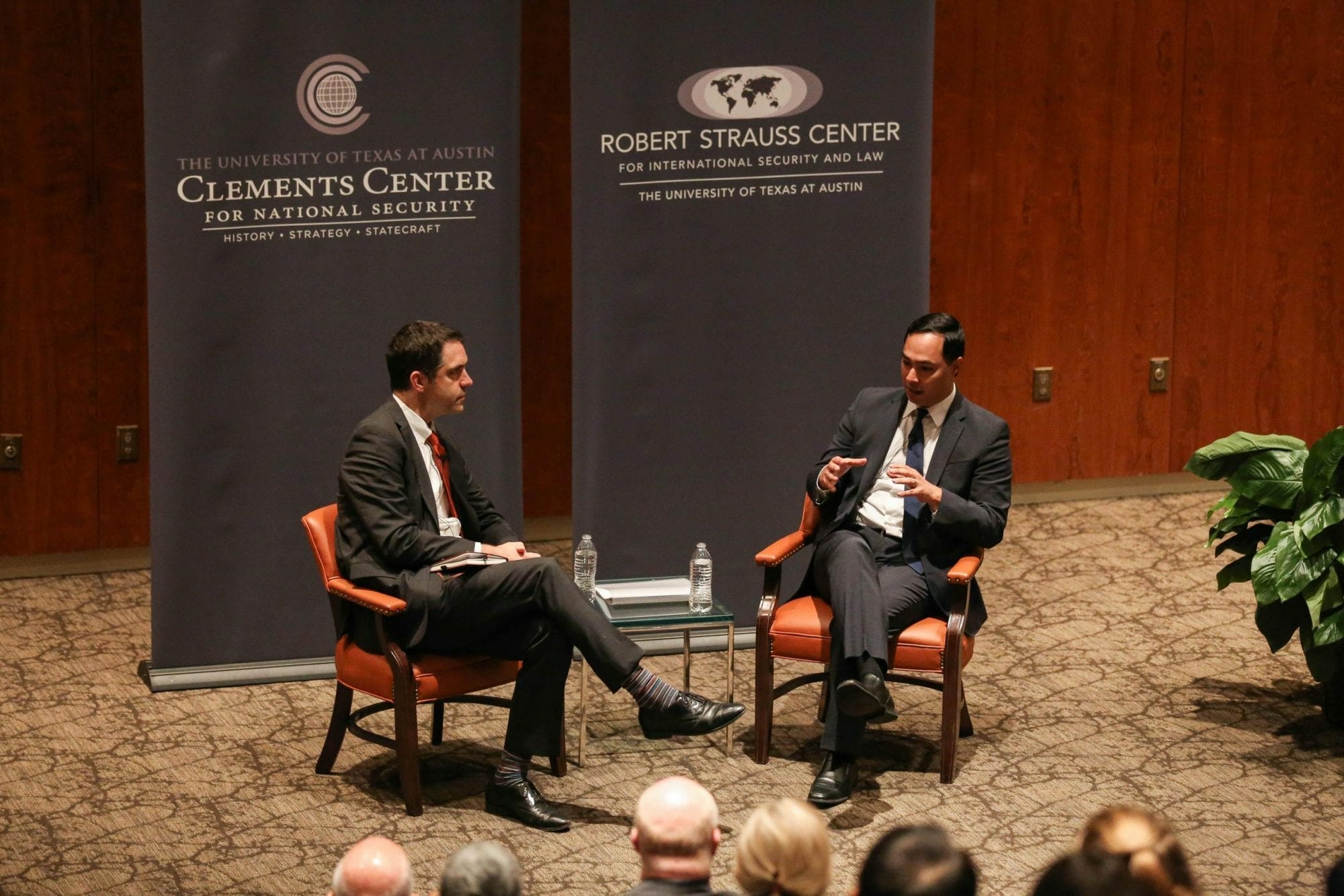 In response to these challenges, Representative Castro argues that Congress must increase its oversight, accountability and transparency. He says that it is vital that Congress maintains a strong alliance with the United States’ allies across the world. He also highlighted the importance of congressional accountability several times. Representative Castro made the important case that politicians must overcome their partisan divide in order to implement effective to address today’s foreign policy threats. 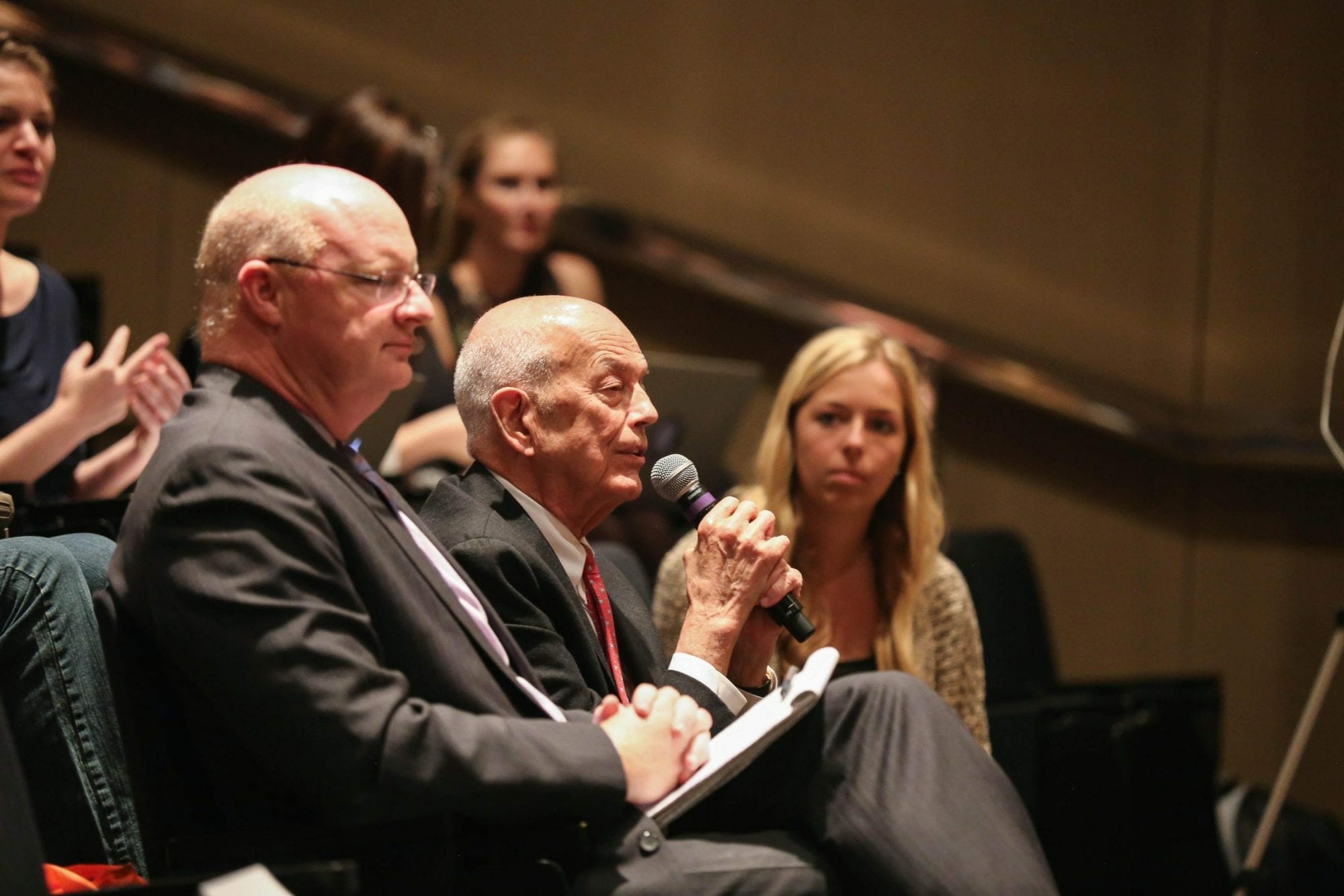 Joaquin Castro was born in San Antonio, Texas. He graduated with honors from Stanford University in 1996 and received his Juris Doctorate degree from Harvard Law School in 2000. Upon his return to San Antonio at 28 years old, Castro joined a private law practice and was elected to the Texas Legislature. He served five terms as state representative for District 125. In 2012, Castro was elected to serve in the U.S. House of Representatives as representative of Texas’ 20th Congressional District, which covers a large portion of San Antonio and Bexar County. Castro serves on the House Armed Services Committee, as well as the House Foreign Affairs Committee. He was chosen as 2013 co-President for the House freshman Democrats and was named Assistant Whip for House Democrats, charged with assisting in rallying members around important legislation.