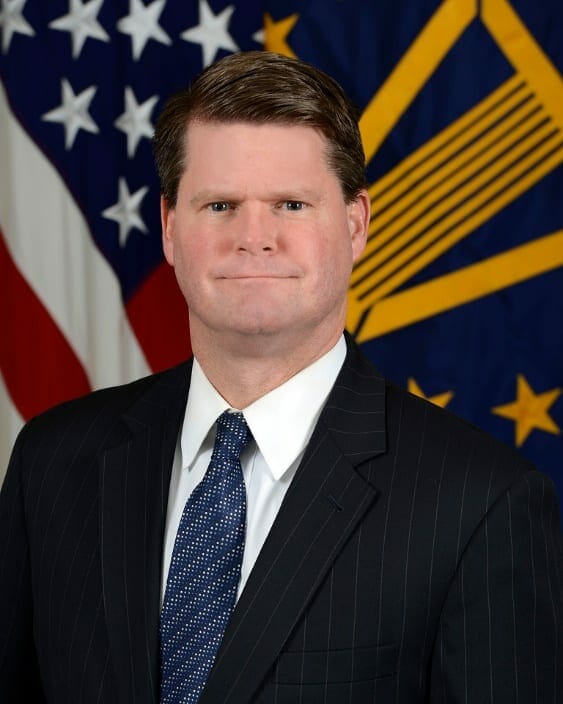 A Conversation on Security in East Asia with Randall Schriver

On April 27, the Strauss Center hosted the Honorable Randall G. Schriver, Chairman of the Board at The Project 2049 Institute and former Assistant Secretary of Defense for Indo-Pacific Security Affairs. Randall Schriver’s talk explored U.S. strategy in East Asia. This webinar was part of our Brumley Speaker Series.

The Honorable Randall G. Schriver is Chairman of the Board at The Project 2049 Institute. Most recently, Mr. Schriver served as the Assistant Secretary of Defense for Indo-Pacific Security Affairs from 8 January 2018 to 31 December 2019. Prior to his confirmation as Assistant Secretary, Mr. Schriver was a founding partner of Armitage International LLC, a consulting firm that specializes in international business development and strategies. He was also a founder of the Project 2049 Institute, and served as President and CEO. Previously, Mr. Schriver served as Deputy Assistant Secretary of State for East Asian and Pacific Affairs. From 2001 to 2003, he served as Chief of Staff and Senior Policy Advisor to the Deputy Secretary of State. From 1994 to 1998, he worked in the Office of the Secretary of Defense, including as the senior official responsible for the day-to-day management of U.S. bilateral relations with the People’s Liberation Army and the bilateral security and military relationships with Taiwan. Prior to his civilian service, he served as an active duty Navy Intelligence Officer from 1989 to 1991, including a deployment in support of Operation Desert Shield/Desert Storm. After active duty, he served in the Navy Reserves for nine years, including as Special Assistant to the Chairman of the Joint Chiefs of Staff and an attaché at U.S. Embassy Beijing and U.S. Embassy Ulaanbaatar. Mr. Schriver has won numerous military and civilian awards from the U.S. government and was presented while at the State Department with the Order of the Propitious Clouds by the President of Taiwan for service promoting U.S.-Taiwan relations. Mr. Schriver received a Bachelor of Arts degree in history from Williams College and a Master of Arts degree from Harvard University.