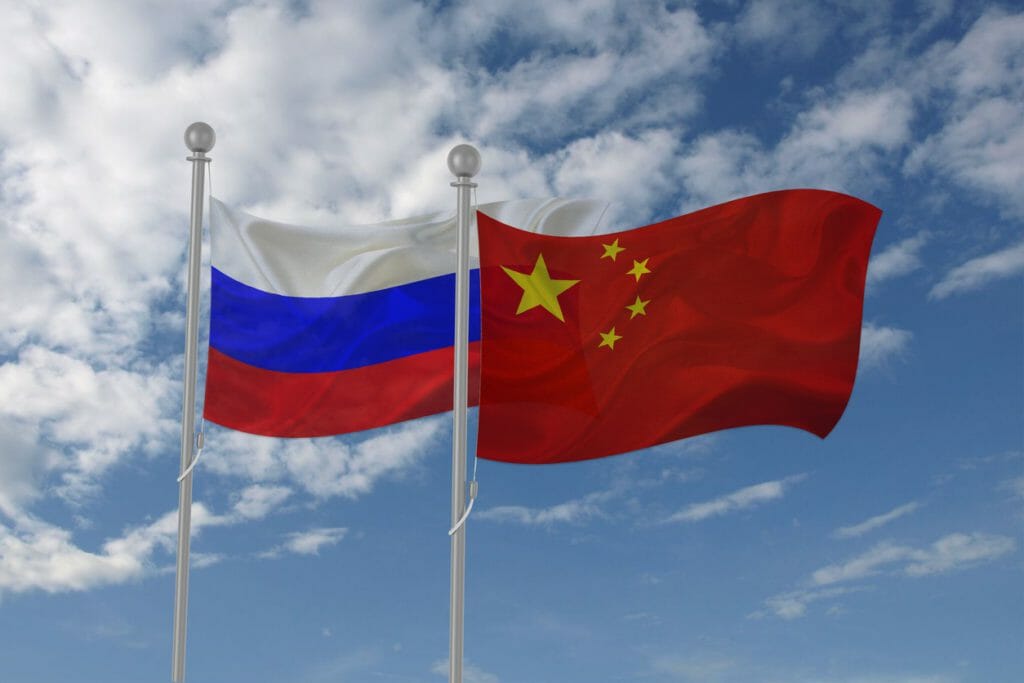 Negotiating the Next Nuclear Treaty: Can China Be Brought To the Table? Can Russia Be Kept At the Table?

On October 26, the Strauss Center welcomed Rose Gottemoeller, Frank E. and Arthur W. Payne Distinguished Lecturer at Stanford University’s Freeman Spogli Institute for International Studies and its Center for International Security and Cooperation. Rose Gottemoeller’s talk zeroed in on the shifting dynamics of nuclear diplomacy as China builds up its strategic nuclear forces for the first time in history, and Russia deploys exotic nuclear missiles that the world has never seen. Are we over the shock of the Cuban missile crisis and entering a new nuclear arms race? This is the key question that Gottemoeller explored. This talk was part of our Brumley Speaker Series.

Rose Gottemoeller is the Payne Distinguished Lecturer at Stanford University’s Freeman Spogli Institute for International Studies and its Center for International Security and Cooperation. She is also a research fellow at the Hoover Institution. Before joining Stanford, Gottemoeller was the Deputy Secretary General of NATO from 2016 to 2019, where she helped to drive forward NATO’s adaptation to new security challenges in Europe and in the fight against terrorism. Prior to NATO, she served for nearly five years as the Under Secretary for Arms Control and International Security at the U.S. Department of State, advising the Secretary of State on arms control, nonproliferation, and political-military affairs. While Assistant Secretary of State for Arms Control, Verification and Compliance in 2009 and 2010, she was the chief U.S. negotiator of the New Strategic Arms Reduction Treaty (New START) with the Russian Federation. Her experience is described in a memoir, Negotiating the New START Treaty, recently published by Cambria Press.

Prior to her government service, Gottemoeller was a senior associate with the Carnegie Endowment for International Peace. She served as the Director of the Carnegie Moscow Center from 2006 to 2008, and is currently a nonresident fellow in Carnegie’s Nuclear Policy Program.