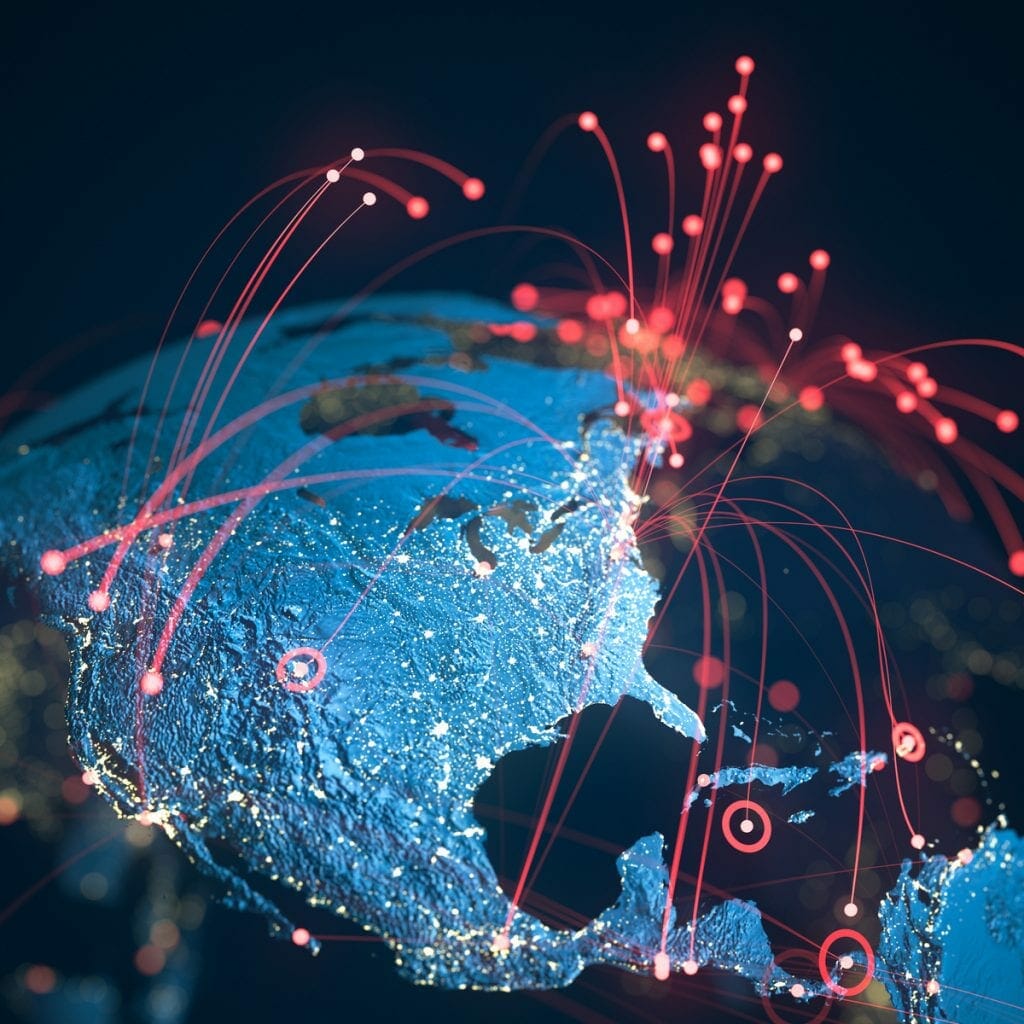 Deterrence Through Accountability in Cyberspace

On Tuesday, September 22, 2020, the Strauss Center welcomed Dr. Jonathan Welburn, researcher and professor at the Frederick S. Pardee RAND Graduate School in Santa Monica, to give a talk on “Deterrence Through Accountability in Cyberspace.” This talk was part of the Strauss Center’s Brumley Speaker Series.

During his presentation, Dr. Welburn discussed the increasing attack surfaces in cyberspace as virtual work and living services have rapidly expanded during COVID-19. “Today’s resilience strategies may be tomorrow’s vulnerabilities.”

Dr. Welburn stated that ‘cyber best practices’ are not enough – we still need accountability within cyberspace. He highlighted two accountability approaches: (1) government action and cyber deterrence and (2) improved cyber norms and a Digital Geneva Convention. On a national level, there has been an increased emphasis on creating a workable and improved cyber deterrence framework based on the National Defense Authorization Act.

Although RAND is known for its work in nuclear deterrence policy, Dr. Welburn stressed that there are key differences that make deterrence in cyber very different. Thus, many previous deterrence frameworks don’t work effectively in cyberspace. Dr. Welburn concluded that cyber deterrence is possible and is best achieved through denial. However, deterrence is only one pathway to accountability. Accountability could also be achieved by a global, non-state body meant to investigate cyber incidents and clarify international norms in cyberspace. This group of experts would also be able to provide a reliable form of attribution, where state interests and biases are not at play.

Dr. Welburn has published numerous papers in this area and recommended those interested follow up by reading Cyber Deterrence or: How We Learned to Stop Worrying and Love the Signal, Stateless Attribution: Toward International Accountability in Cyberspace, and Deterring Attacks Against the Power Grid: Two Approaches for the U.S. Department of Defense.

Dr. Jonathan Welburn is a Research Professor at the Frederick S. Pardee RAND Graduate School in Santa Monica, California. He works in the fields of operations research and computational economics and specializes in the topics of systemic risk in economic systems, supply chain risks, cyber security, and deterrence with the central theme of elucidating the spread of risk in complex and interdependent systems and potential policy solutions.. His recent projects concern the theory of deterrence as accountability in cyberspace. He has numerous publications at RAND as well as within academic journals such as Risk Analysis and Computational Economics.