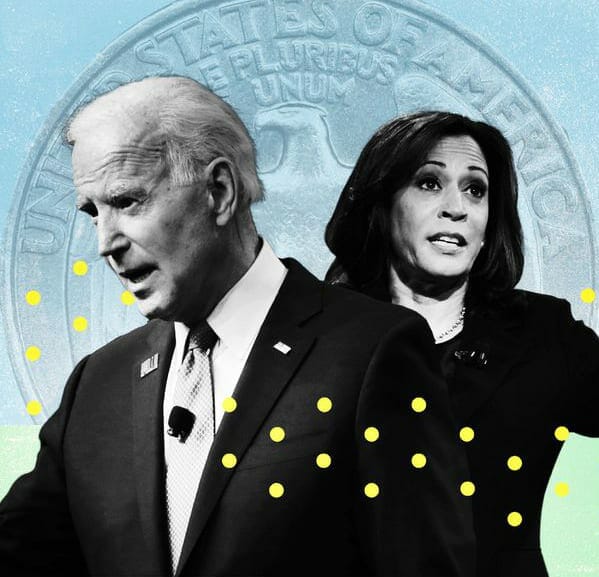 Challenges in U.S./Mexico/Central America Policy at the Beginning of the Biden Administration

On March 2, the Strauss Center welcomed Joy Olson, Consultant; Former Executive Director of the Washington Office on Latin America (WOLA), for a virtual talk on “Challenges in U.S./Mexico/Central America Policy at the Beginning of the Biden Administration.” This webinar, moderated by Kenneth Greene, Associate Professor in the Government Department and Distinguished Scholar at the Strauss Center, discussed the policy challenges faced in the first few months of 2021, how they are being addressed by the Biden Administration, and where there is potential for constructive engagement.

Professor Greene began by noting that the Trump Administration had a single-issue strategy with Mexico that focused on migration issues, applying a maximum pressure campaign in order to push Mexico to control the flow of migrants to the U.S.-Mexico border. One of the most important developments during this period, Olson argued, is that Mexico proved it is willing to use its military to control the flow of migrants—a policy “genie that can’t be put back into the bottle.” Ms. Olson also noted that the U.S. has historically been a major sponsor of anti-corruption efforts in Central America—an effort which the Trump administration walked back.

Ms. Olson then walked the audience through what is thus far known about the Biden administration’s policy for Central America. She highlighted the most important points of focus of the paper published by President Biden’s team during the election period, which emphasizes the root causes of migration and the Biden administration’s commitment to addressing these root causes; reviving anti-corruption efforts; poverty alleviation; rule of law programming; and encouraging private investment. All in all, Ms. Olson commented that the Biden administration seems committed to dialogue, not simply “throwing money at the problem” (although it has already allocated a fairly generous aid package.) She also discussed the recent virtual meeting between President Biden and Mexican President Andrés Manuel López Obrador, highlighting some of the key takeaways from that meeting per the joint statement published afterwards. Ms. Olson concluded by discussing some of the issues which she expects we may see some progress on, including gun trafficking and drug trafficking. Listen to the full conversation below.

Joy Olson is a consultant working with a wide range of NGOs and foundations, bringing her more than 20 years of experience running human rights advocacy NGOs to helping organizations work through problems, manage change, and create and carryout multi-sectorial advocacy strategies. She is a leading expert on human rights and US policy toward Latin America.

As Executive Director of WOLA (the Washington Office on Latin America) from 2003-2016, she pioneered new approaches to advocacy in the areas of drug policy, youth gang violence prevention, and human rights and organized crime. She rebuilt this storied organization, leading it through a financial crisis, building cutting edge communications capacity, and doubling the budget by dramatically changing its fundraising structure to rebalance foundation and non-foundation income.

Ms. Olson testified before Congress seven times on Latin America policy issues ranging from human rights in Mexico to drug policy to the problems of poverty and inequality in the region.

Her many accomplishments include, developing and monitoring human rights conditionality in US assistance toward Latin America, leading NGO efforts to increase U.S. funding for and Central American peace accords implementation and a successful advocacy effort to lift the ban on food and medicine sales to Cuba. In the 1980s she worked on immigration and refugees issues, and developed legislation to suspend the deportation of Salvadoran refugees from the United States.