On October 30, 2019, Dr. Arzoo Osanloo, director of the Middle East Center and associate professor at the University of Washington, Seattle, gave a talk as part of the Strauss Center’s Brumley Speaker Series.

Photos from this event can be viewed here. See a video of this talk here. 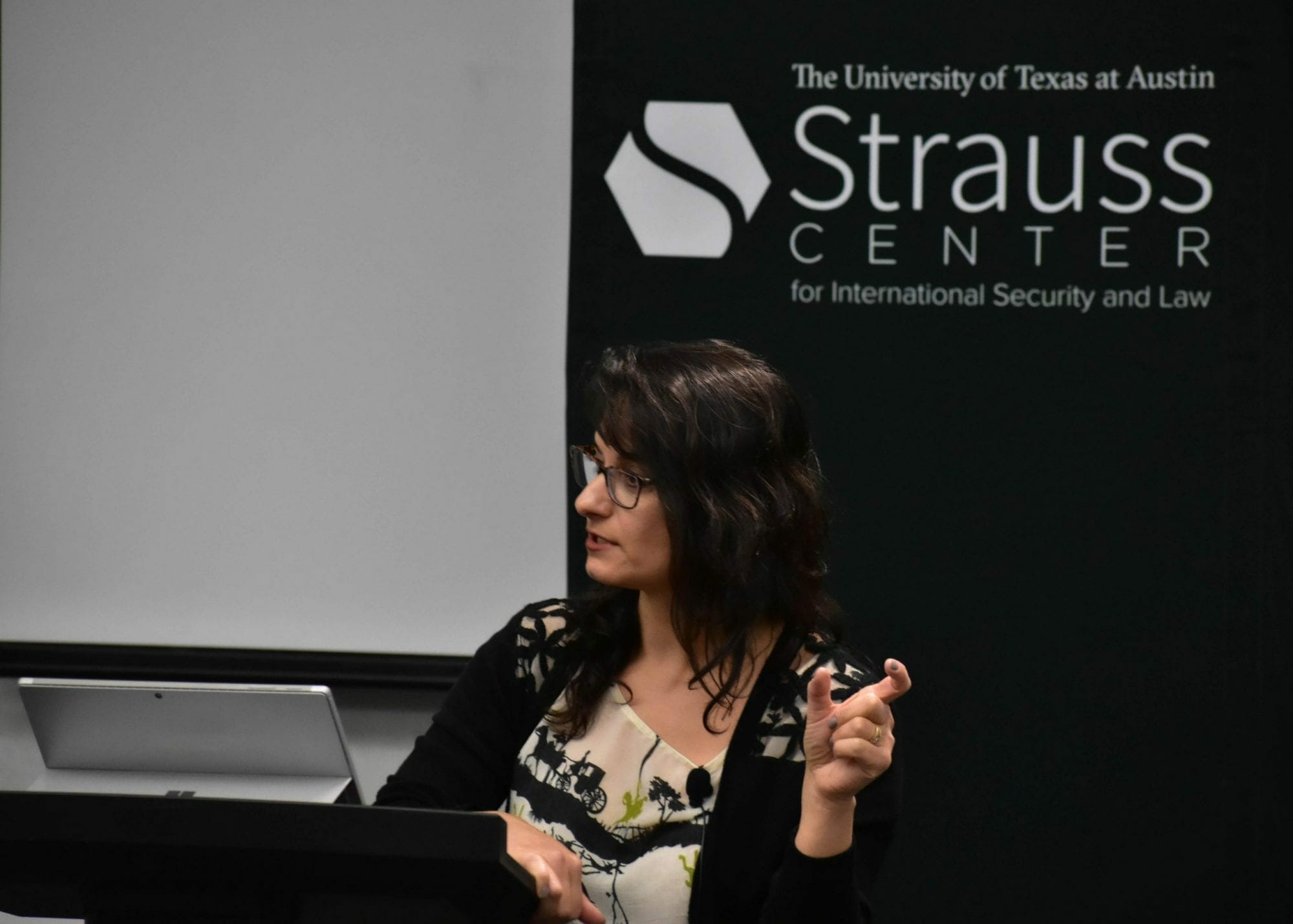 Dr. Osanloo’s talk was based on her forthcoming book, Forgiveness Work: Mercy, Law, and Victim’s Rights in Iran (Princeton University Press 2020). In Iran, the families of victims in murder cases have a personal right of retribution. However, under the substantive criminal code and the code of criminal procedure, they can choose to forgo this right to forgive perpetrators. Consequently, a cottage industry of judges, lawyers, social workers, and activists has arisen to encourage victims’ families to forgo retribution. Dr. Osanloo framed her discussion with a story from a courtroom she visited for her research. Two daughters and a mother were accused of killing their father, whom they alleged had been verbally, physically, and sexually abusive. The girls would face the death penalty if their father’s surviving family did not elect to forgive them. 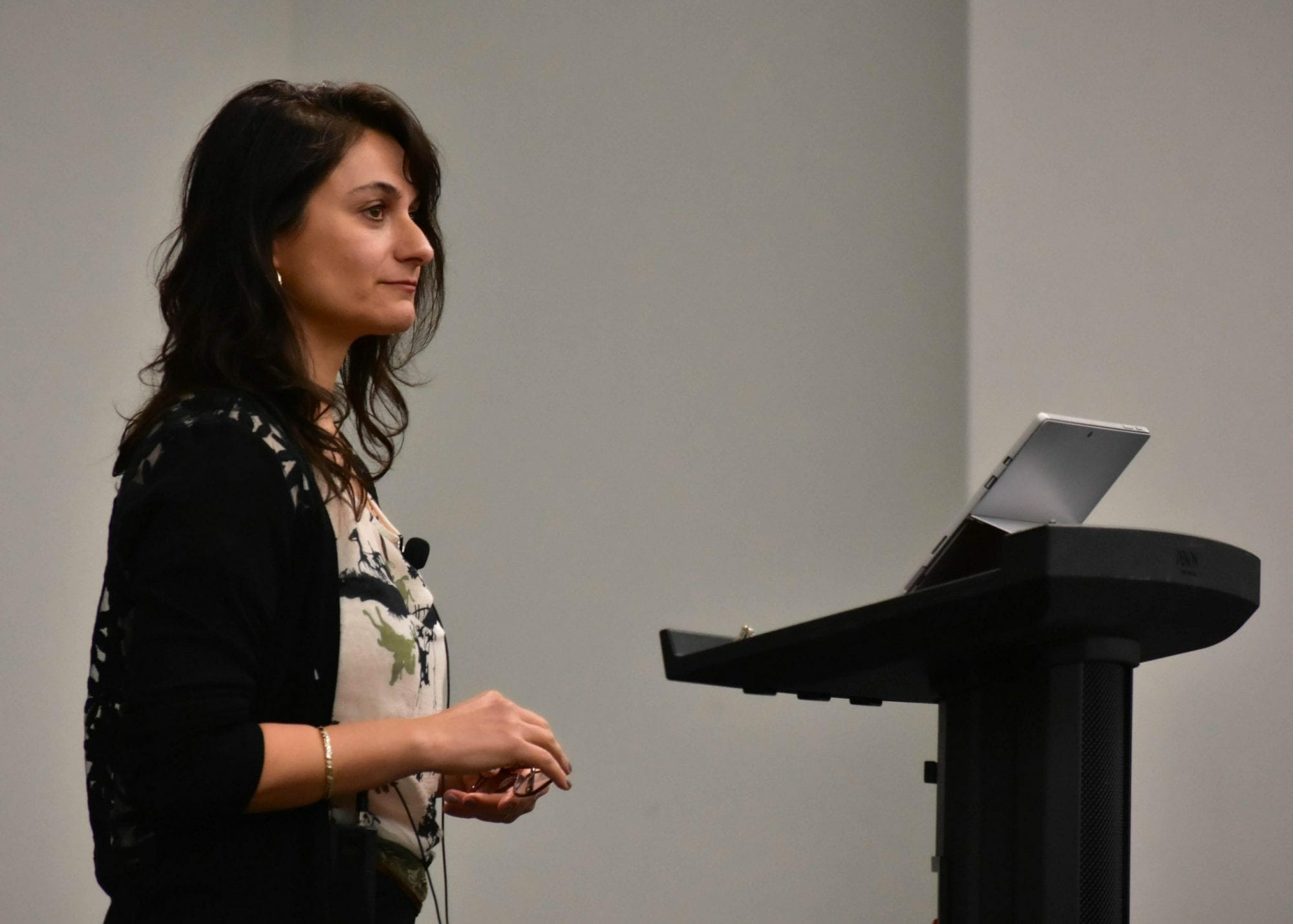 Dr. Osanloo discussed the careful cajoling by judges and advocates present, who employed the language of mercy and Islamic injunctions to forgive to persuade the father’s family to forgo retribution and ultimately spare the girls. This story, paired with other anecdotes and analysis from Dr. Osanloo’s research demonstrated the diverse multiplicity of actors working in the contested sphere of Iran’s legal systems, illustrating how a religiously-grounded framework of mercy and forgiveness has become increasingly prominent.