Mexico: Sizing Up the Security Crisis

On Wednesday, November 1, 2017, the Strauss Center welcomed Alejandro Hope, Security Analyst and former intelligence officer at Centro de Investigacion y Seguridad, to speak about the ongoing security crisis in Mexico as well as several potential reforms that could address the country’s widespread issues of violence. A video of the event is available here. 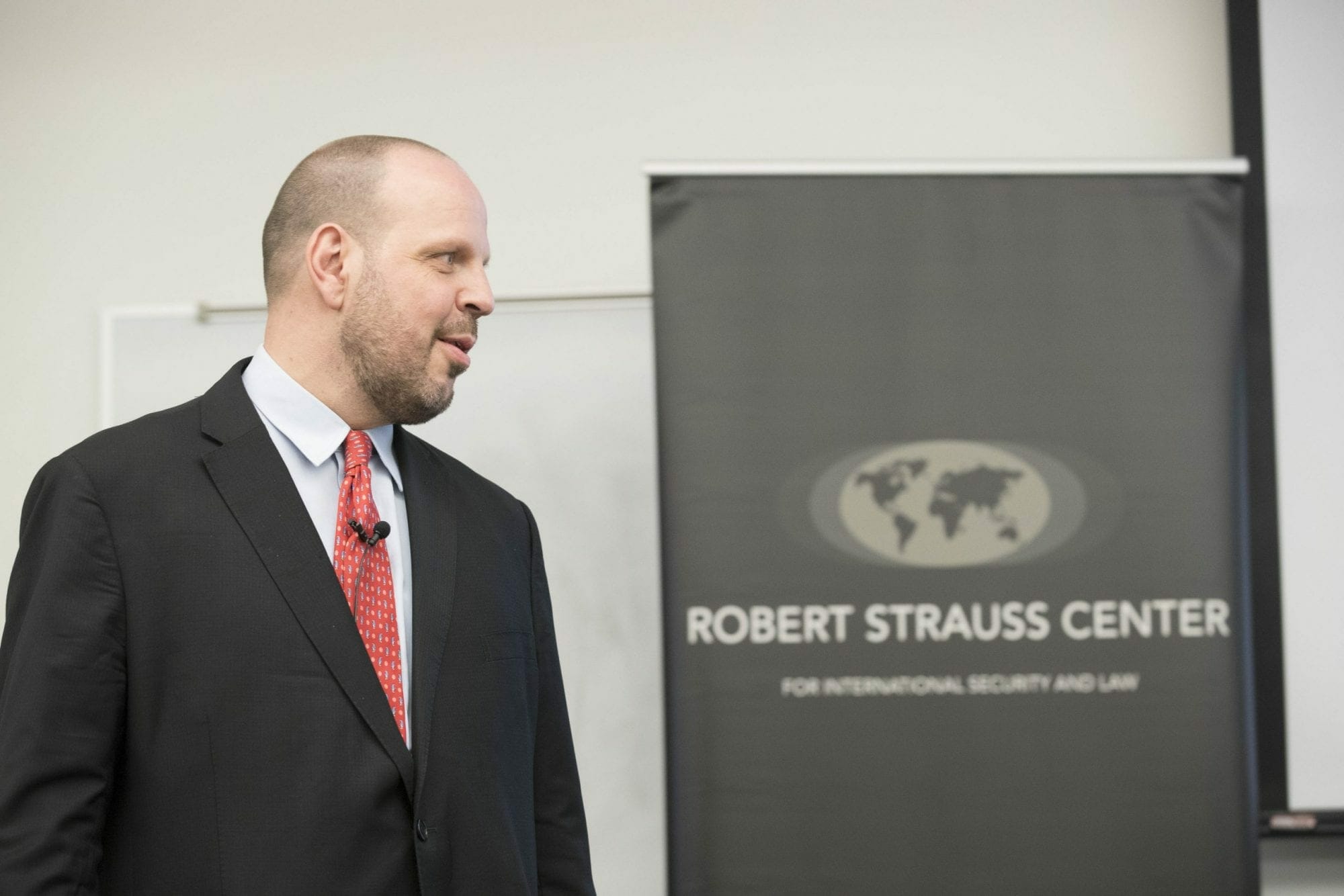 Mr. Hope began his talk by contextualizing the violence that is affecting much of Mexico today. Although violence has increased since the beginning of the Mexican government’s war on drug cartels in the mid-2000’s, violence is actually down from a peak in the 1940’s. Regionally speaking, Mexico has a significantly lower murder rate than most of Latin America. Yet by the standards of developed countries, Mexico is still a dangerous country. Mr. Hope pointed out that Mexico has as many murders in a week as the United Kingdom does in a year. 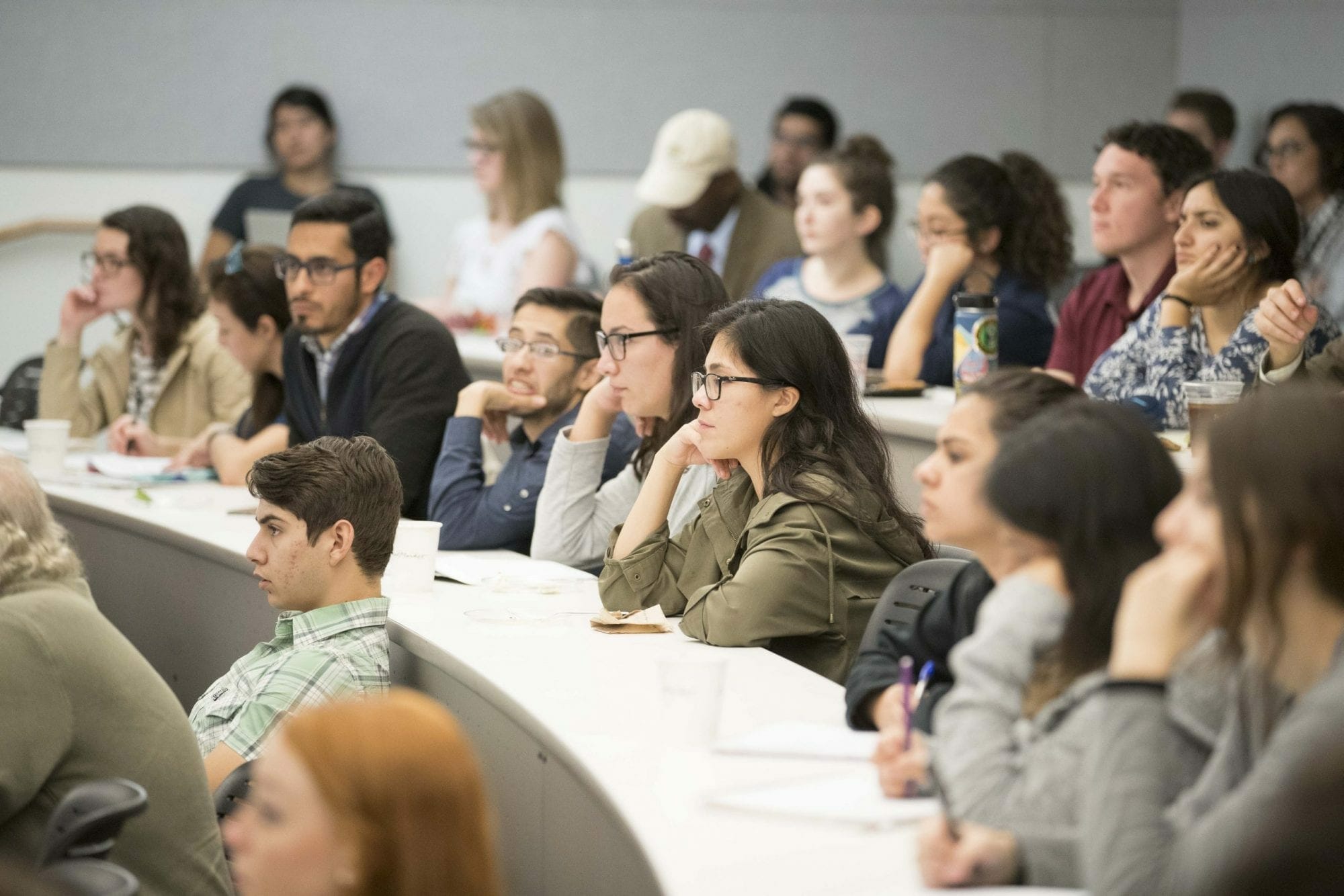 Certain regions of Mexico have seen serious increases in violence in the past decade. There is no single cause of these increases in violence, but Alejandro laid out six contributing factors. He identified these as the fragmentation of criminal groups, the weakening of the Sinaloa Cartel, the rise of the Jalisco New Generation Cartel (CJNG), the increase of heroin trafficking to the United States, political transitions in several Mexican states, and the switch to a new criminal justice system. Beyond these broad factors, Mr. Hope also pointed to the lack of institutional capacity and funding to deal with violent actors in Mexico. From his perspective, the justice and security systems of Mexico are overstretched and overburdened, and consequently unable to address criminality and insecurity in the country. 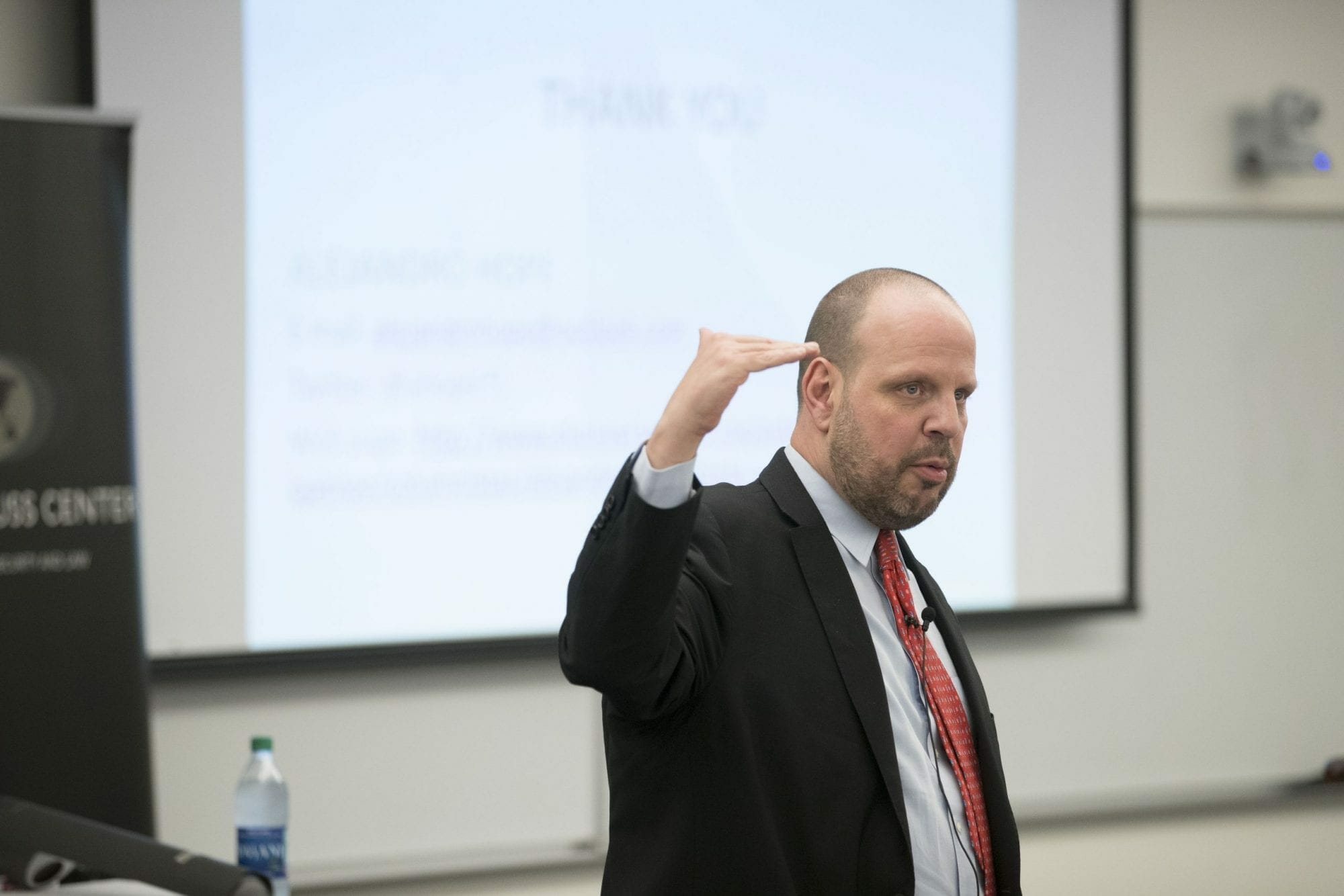 To reform these systems, Mr. Hope made several suggestions. He advocated increasing resources devoted to security forces and a reorganization of local, state, and federal police forces. By his reasoning, the question is not one of resources nor of technical expertise. The Mexican government knows it needs to root out corruption and improve its capacity to capture and prosecute criminals. Rather, Mr. Hope pointed to political roadblocks such as the dysfunction of Mexican federalism that hinder the reallocation of resources to security forces. Though specific in his suggestions, Alejandro also asserted that pacification in Mexico is a long-term process that may not result in any reduction in violence in the short-term 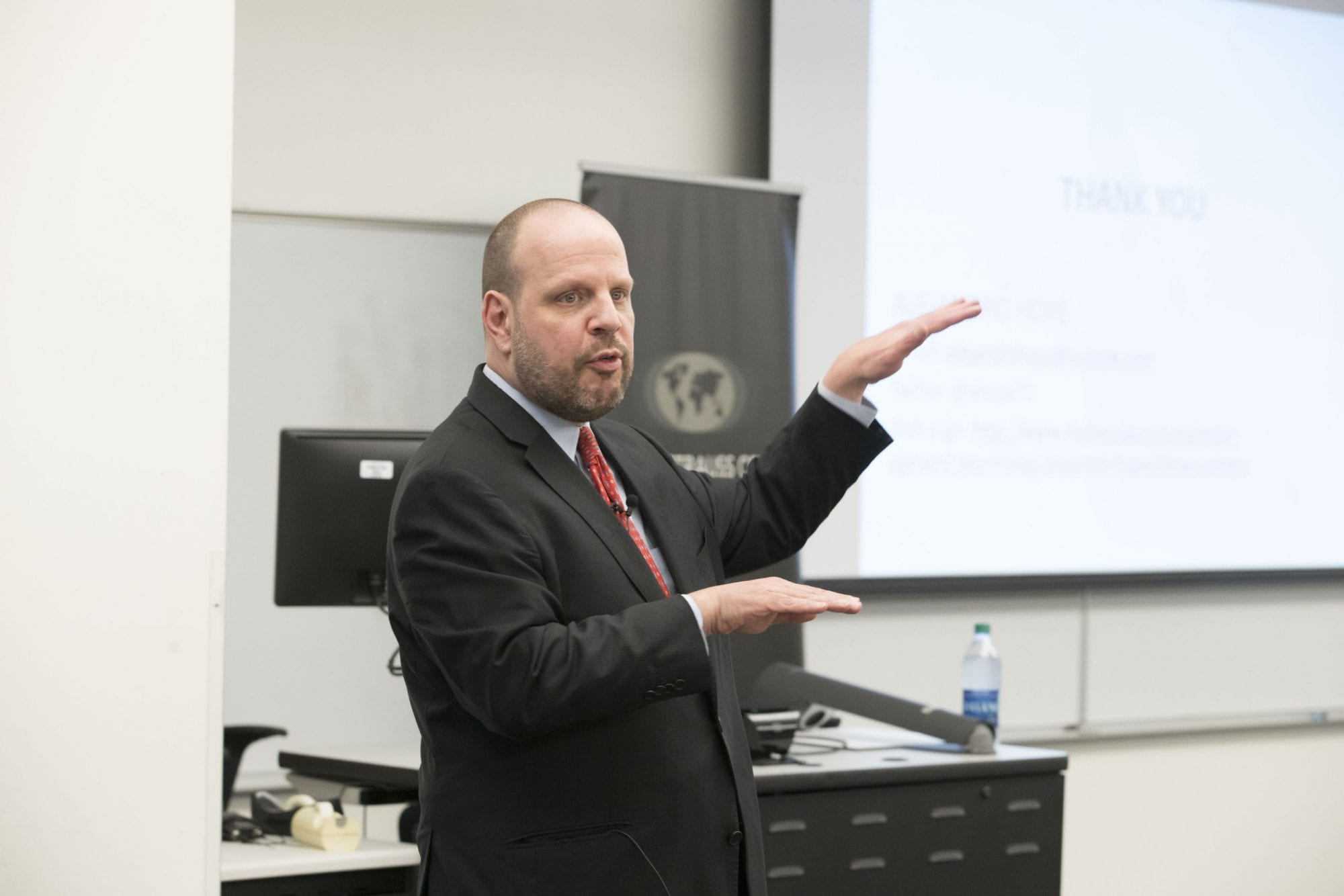 Alejandro Hope is a security consultant and partner at GEA Grupo de Economistas y Asociados, a Mexico City-based political and economic consulting firm. From 2014 to 2016, he served as Editor, Security and Justice, at www.eldailypost.com, an English-language online news site devoted to Mexico. From 2011 to 2104, he worked as director for security policy at the Mexican Competitiveness Institute (IMCO), a Mexico City-based think tank. Between 2008 and 2011, he held several executive positions at the Center for Research and National Security (CISEN), Mexico’s civilian intelligence agency. Prior to CISEN, he was a partner for seven years at GEA Grupo de Economistas y Asociados. Between 1998 and 2000, he served as chief of staff for Senator Adolfo Aguilar Zinser and worked in the transition team of then President-elect Vicente Fox. In the 1990’s, he held a number of junior positions at several Mexican government agencies, including BANOBRAS (a development bank) and the Ministry of Energy. He writes a regular column for El Universal, Mexico’s largest-circulation news daily. He is also a frequent collaborator at other Mexican outlets (Animal Pol√≠tico, Nexos) and has published op-ed pieces at The New York Times and the Financial Times. He recently coauthored a book on crime and security policy, titled La Mentada Estrategia: Dos ensayos y 39 preguntas sobre seguridad, justicia, violencia y delito (Senado de la Rep√∫blica, 2015). He holds a B.A. degree from the University of Pennsylvania and was enrolled in the PhD program in Politics at Princeton University.