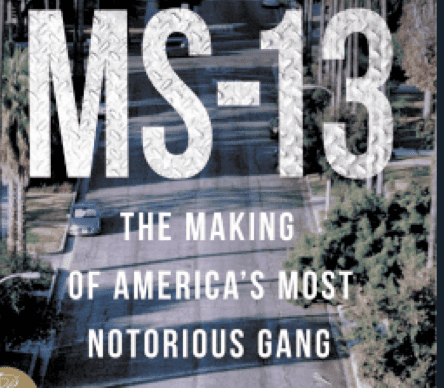 MS-13: The Making of America’s Most Notorious Gang

On Thursday, October 8, 2020, the Strauss Center and the Teresa Lozano Long Institute of Latin American Studies (LLILAS) at UT Austin will host a virtual talk by Steven Dudley, director of InSight Crime, on his book “MS-13: The Making of America’s Most Notorious Gang”. The talk will be livestreamed on LLILAS’s Facebook page: https://www.facebook.com/UTLLILAS

The MS-13 was born from war. In the 1980s, El Salvador was enmeshed in a bloody civil conflict. To escape the guerrilla assaults and death squads, many fled to the US and settled in Los Angeles. Today, MS-13 is one of the most infamous street gangs on earth, with an estimated ten thousand members operating in dozens of states and linked to thousands of grisly murders each year in the US and abroad. But it is also misunderstood—less a drug cartel and more a hand-to-mouth organization whose criminal economy is based mostly on small-time extortion schemes and petty drug dealing. LLILAS alumnus, journalist and longtime organized crime investigator, Steven Dudley, brings readers inside the nefarious group to tell a larger story of how a flawed US and Central American policy, and the exploitative and unequal economic systems helped foster the gang and sustain it. Ultimately, MS-13 is the story of the modern immigrant and the perennial battle to escape a vortex of poverty and crime, as well as the repressive, unequal systems that feed these problems.

This event is co-sponsored by Harper Collins Publishers.