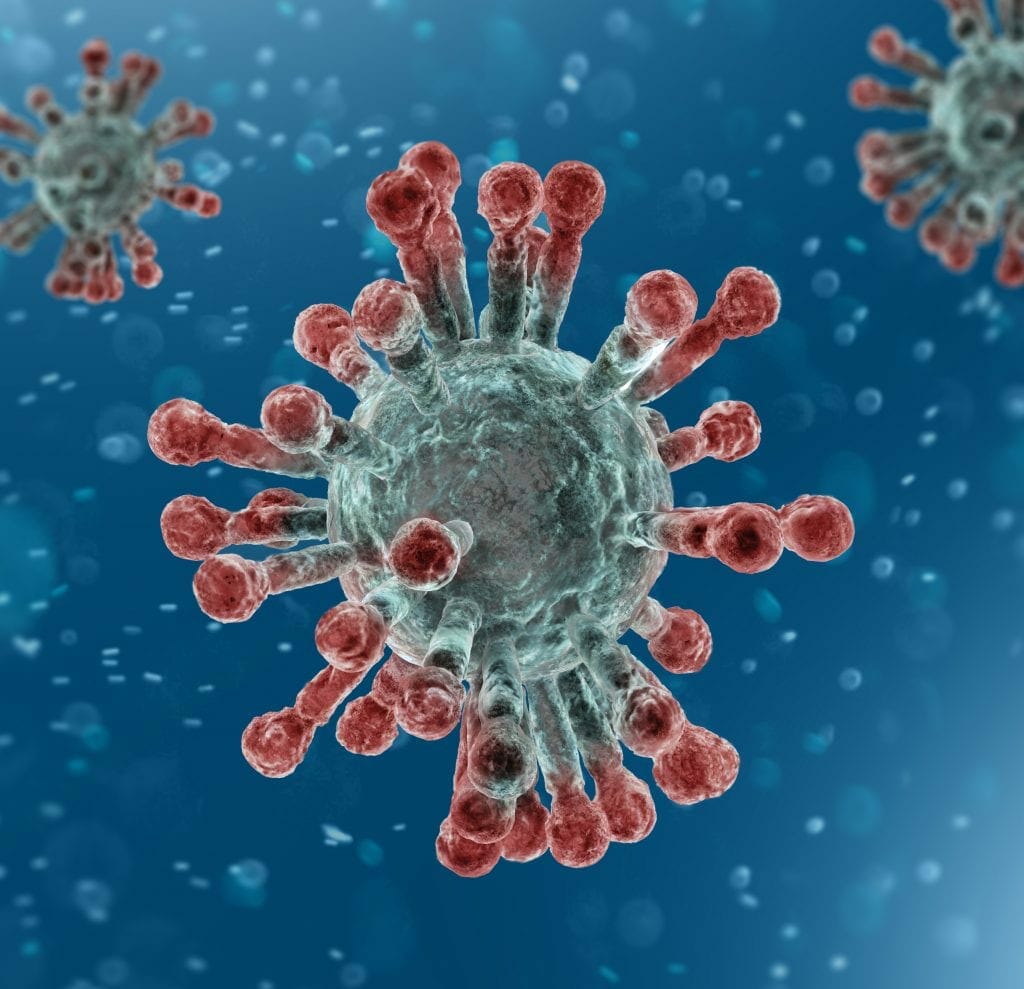 On October 1st, the Strauss Center for International Affairs and Law and the Clements Center for National Security hosted Dr. Julie Shafer, Chief Technology Officer for Flu Lab, for a second conversation on the policy decisions surrounding pandemics. This talk was a sequel of sorts to a discussion held in February with Dr. Shafer before the major onset of COVID-19 in the U.S. The conversation was moderated by Dr. Michele Malvesti, Senior Security Fellow at the Strauss Center, and focused on three primary themes: the events which our pandemic planning anticipated and failed to anticipate; the ways in which we have been successful and where we have fallen short; and the pathways forward to a post-COVID-19 normal.

Dr. Shafer began by discussing the vaccine production process, noting that pandemic planners had prepared for an influenza pandemic rather than a COVID pandemic, so the vaccine process has essentially begun from scratch. However, she noted, there have been some fortuitous technological advancements which have helped to speed along the typically fifteen-year-long process. On the economics side, the urgency of producing a vaccine has meant that testing phases which typically occur sequentially are taking place in tandem, despite the financial risk, so there are presently eleven vaccines in stage three of development. She explained that stage three is the stage in which a vaccine is tested across a larger population in order to ensure safety and proper dosing.

Dr. Malvesti then asked Dr. Shafer to identify some assumptions we had early on which have perhaps not held. Dr. Shafer said that at the outset, we had believed the presence of antibodies in an individual perhaps mean they were immune, but we are now finding that it likely does not mean an individual is immune. If they do experience any immunity, she noted, it is likely for a shorter period of time than desired. Dr. Shafer also highlighted some successes in pandemic response, first noting that it will be interesting to see how the COVAX initiative plays out, given its unique shared risk and equitable access format. She then discussed how pandemic planning in the U.S. had not shaken out as planned, given that planners had planned for a strong, nationally coordinated response, and instead have been seeing a more piecemeal, state-by-state approach. In an ideal world, she noted, it would be great to see coordinated public service announcements coming from all relevant agencies, such as a joint PSA on school closures coming from the Department of Education, Department of Health and Human Services, and Department of Labor.

Dr. Malvesti then asked Dr. Shafer “not when the pandemic will end, but how?” Dr. Shafer emphasized that a vaccine —while being a critical tool—will not be a panacea. It will need to be paired with better and more treatment options for infected individuals, continued and increased testing, and likely continued forms of social distancing. She said that she was heartened by the development of quicker and cheaper tests, which may be less accurate but will still aid greatly in slowing the spread of COVID-19. Dr. Shafer later noted that if she could have changed anything in the U.S. response to the pandemic, it would have been testing given that the missteps by the U.S. on this issue were very difficult to recover from.

Julie Schafer, PhD, MPH, is the Chief Technology Officer for Flu Lab, seeking to stretch the boundaries of how technology is used toward defeating influenza. Julie has held a number of leadership positions in the U.S. Government, including Chief of Staff, and later Director of Strategy, for the Biomedical Advanced Research and Development Authority at the U.S. Department of Health and Human Services (HHS). Julie served in the White House National Security Council and has led complex influenza vaccine, therapeutic, and diagnostic advanced development programs.