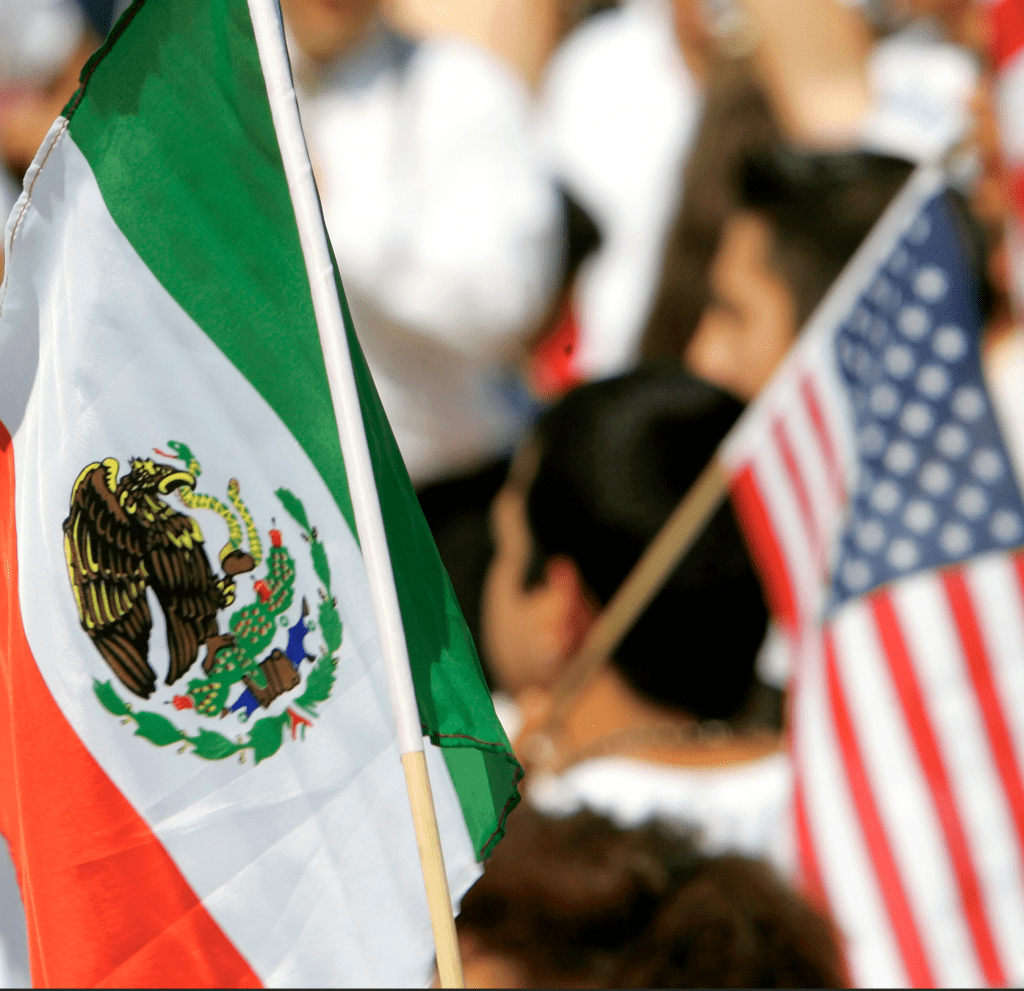 U.S. – Mexico Relations: Achievements and the Road Ahead

On April 15, the Strauss Center and Clements Center for National Security hosted Martha Bárcena Coqui, Mexican Ambassador to the United States, and Kimberly Breier, Senior Adviser (Non-resident), Americas Program for the Center for Strategic and International Studies (CSIS), for a conversation on “U.S. – Mexico Relations: Achievements and the Road Ahead.”

Ambassador Martha Bárcena was appointed by President Andrés Manuel López Obrador and ratified by the Mexican Senate on December 2018, becoming the first female Ambassador to hold this position. Ambassador Bárcena joined the Mexican Foreign Service in 1979. Prior to arriving in Washington, D.C., she was posted as Permanent Representative to the United Nations Rome-based Agencies. She has also served as Ambassador to the Republic of Turkey, non-resident to Georgia and the Republics of Azerbaijan, Kazakhstan and Turkmenistan; Ambassador to the Kingdom of Denmark, non-resident to the Kingdom of Norway and the Republic of Iceland, and as Consul in Barcelona.

On the multilateral level, Ambassador Bárcena has represented Mexico as delegate at the UN, UNESCO and the OAS as well as head of delegation at the Forum on Migration and Development. She has also participated in multiple international conferences organized by the G-20 and the World Humanitarian Summit.

Kimberly Breier is a policy and intelligence professional with more than 20 years of experience on Western Hemisphere affairs. She served as assistant secretary for Western Hemisphere affairs at the Department of State in 2018-2019. As the Senate-confirmed top diplomat for the Western Hemisphere, she led policy formulation for the Department of State and interagency, overseeing operations of U.S. embassies and consulates in 30 countries. Previously, she was appointed to serve as the Western Hemisphere member of the secretary of state’s policy planning staff (2017-2018). Ms. Breier was formerly deputy director of the Americas Program at CSIS. For five years, she served as vice president of the boutique consulting firm Peschard Sverdrup International, leading country risk assessment teams for private clients in Mexico, Argentina, and Chile. Previously, Ms. Breier served for more than a decade in the U.S. intelligence community as a political analyst and manager. From January 2005 to June 2006, Ms. Breier served at the White House in the National Security Council’s Office of Western Hemisphere Affairs, where she first was director for Brazil and the Southern Cone and later was director for Mexico and Canada. She also was an interim director for the Andean region. Prior to government service, Ms. Breier served as a senior fellow and director of the National Policy Association’s North American Committee—a trilateral business and labor committee with members from the United States, Canada, and Mexico. Ms. Breier holds an M.A. in Latin American studies from Georgetown University’s School of Foreign Service and a B.A. in Spanish from Middlebury.