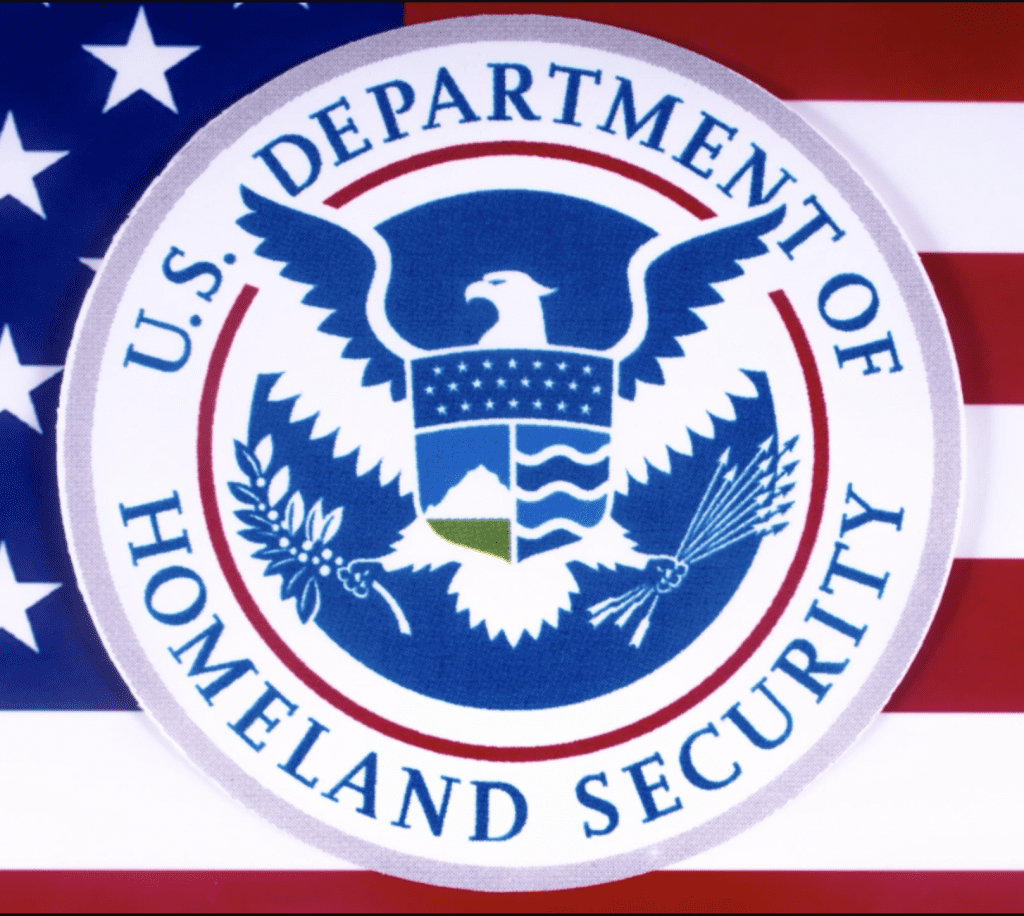 What’s the Point of DHS?

On November 16, the Strauss Center welcomed Ben Rohrbaugh, a fellow of Strauss’ Central America and Mexico Policy Initiative and the author of More or Less Afraid of Nearly Everything: Homeland Security, Borders, and Disasters in the Twenty-first Century for a virtual webinar on “What’s the Point of DHS?”

Seventeen years after it was created, the Department of Homeland Security (DHS) is an acknowledged management problem and constantly mired in political controversy. Meanwhile, the kinds of threats that the department was created to address, from natural disasters to cybersecurity to infectious disease, are growing alarmingly. Rohrbaugh makes an unusual argument that this unpopular department is actually only the beginning in a major shift in government and strategy. In this analysis, the current national security and law enforcement structures, which were largely established in the Cold War, are increasingly overwhelmed by twenty-first century threats. DHS, rather than being a one-off overreaction in the aftermath of 9/11, is instead the first clumsy step in the government realigning to deal with the vulnerabilities that the coronavirus pandemic has dramatically exposed.

Ben Rohrbaugh is a Fellow in the Central America and Mexico Policy Initiative at the Robert Strauss Center for International Security and Law. He is the co-founder of Lantern Unmanned Autonomous Systems, LLC, which develops systems to scan cargo containers using aerial drones, and a partner at the consulting and training firm BorderWorks Advisors, LLC. He was previously a Senior Advisor in the Department of Homeland Security Office of Policy. From 2014 to 2016, he served as the Director for Enforcement and Border Security at the National Security Council in the White House, where he coordinated policy on Central American migration, border management with Mexico and Canada, supply chain security, and cross-border infrastructure.

Previously he worked as a Senior Advisor to the Commissioner of Customs and Border Protection, where he handled engagement on customs, migration, and security cooperation with the Government of Mexico and negotiated the first entirely privately financed border crossing. Prior to this, Ben was Counselor to the Special Representative for Border Affairs at the Department of Homeland Security, where he focused on border management, cross-border infrastructure, and communications interoperability. He also served as the Director for National Security within the White House Office of Presidential Personnel, where he was responsible for political appointments within the Departments of Homeland Security, State, and Defense, and international development organizations.

Ben previously worked on political campaigns including as the Field Desk for the Western United States on the Obama 2008 campaign and spent several years in China developing language learning materials. He received a B.A from the University of California at Davis in 2003 in History and Political Science.