On Tuesday, October 9, 2018, the Strauss Center and Clements Center welcomed Ron Dermer, Israeli Ambassador to the United States, who spoke on “The Challenges Facing Israel Today” at the LBJ Library Atrium. President Greg Fenves provided the introduction. Ambassador Dermer spoke on Iran, the realignment of the Middle East, Israeli economic and commercial prospects, and the United States-Israeli relationship.

In regard to Iran, Ambassador Dermer explained why Israel is opposed to the JCPOA (Iran Deal). He argued that Iran is openly committed to the destruction of Israel, and therefore, the only deal the Israelis would have supported is one that guarantees the denuclearization of Iran. According to Ambassador Dermer, the JCPOA allows “Iran [to] walk to a nuclear weapon” once the restrictions are automatically lifted. Ambassador Dermer’s view on the Iran deal can be summarized by his statement that the “deal essentially put us on cruise control towards a cliff.” 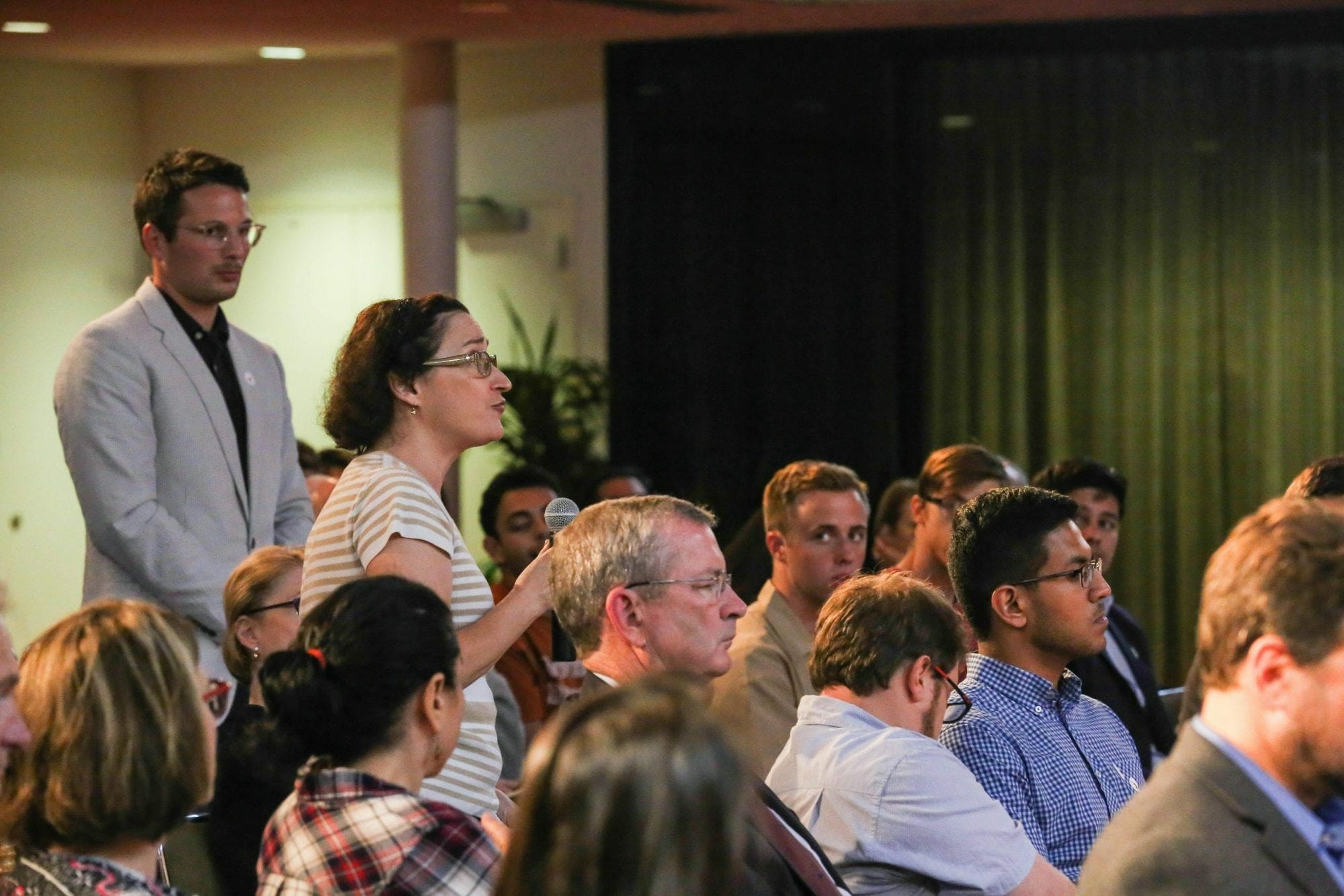 Next, the Ambassador touched on the realignment of the Middle East. He said there were three new factors in the region which have brought the Israelis and Arabs closer together.

Ambassador Dermer said that because the Israelis and Arabs both have a common incentive and a common enemy, this growing partnership will last. Subsequently, he addressed the impact the recent discovery of resources in Israel will have on the country. He says that it was beneficial that Israel made this discovery late in their history, because it forced the country to make strong technological advancements. Now, through the increasing sale of gas, Israel will be more important in the region. 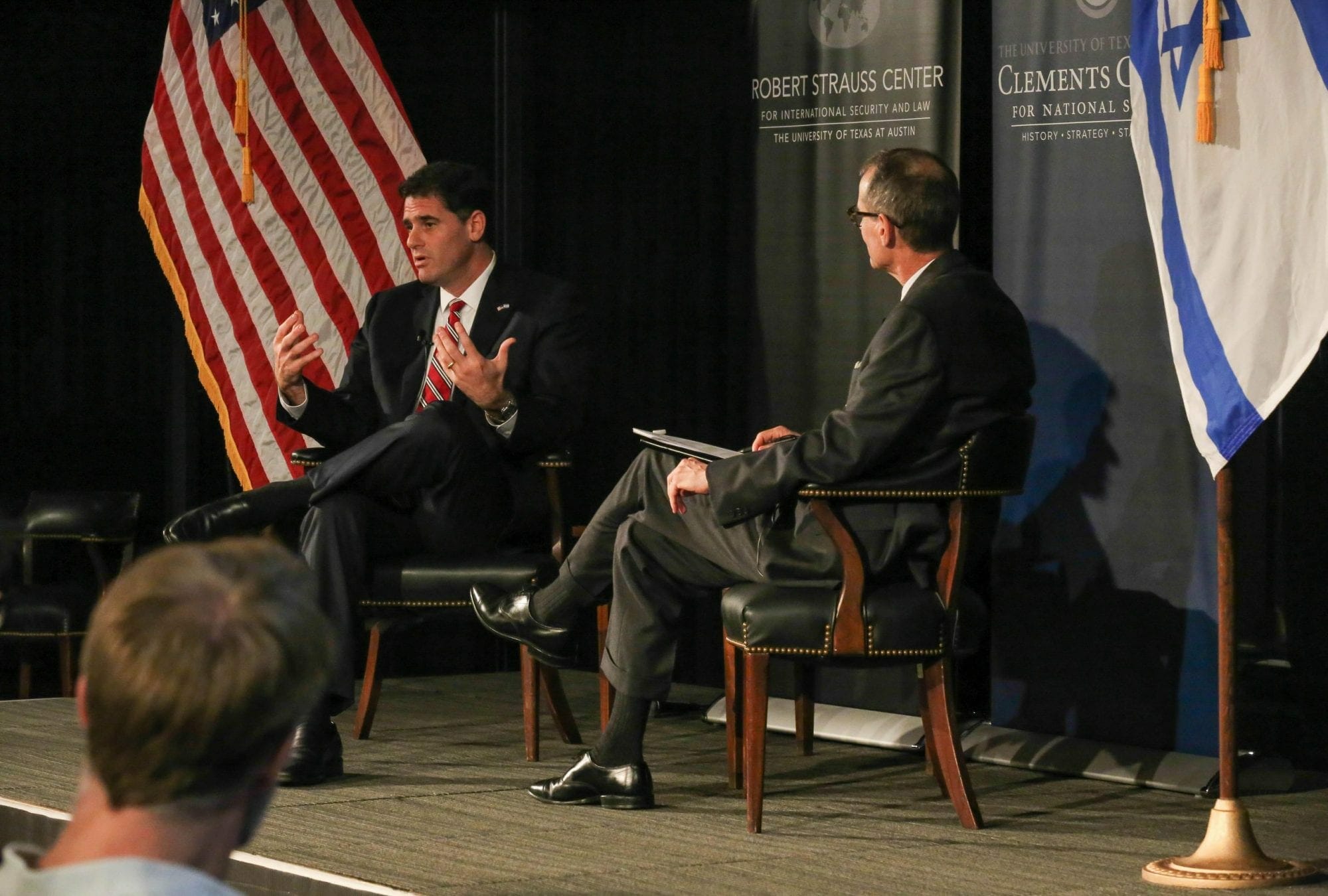 Lastly, Ambassador Dermer said that he believed Israel will be the United States’ most important ally in the 21st century. He argued that Israel’s technological and security strengths make it an important country in the region, especially once the United States reduces presence in the Middle East.