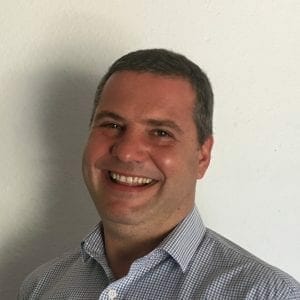 Kiril Avramov is currently an Assistant Professor at the Center for Russian, East European and Eurasian Studies and a non-resident Fellow to the Intelligence Studies Project (ISP) at the University of Texas at Austin.