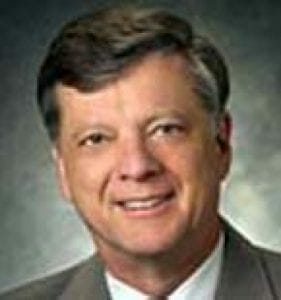 Dr. Robert H. Wilson is the Mike Hogg Professor of Urban Policy at the Lyndon B. Johnson School of Public Affairs, the University of Texas at Austin. He is Director of the School’s Policy Research Institute and the former Associate Dean for Academic Affairs. He served as the Director of the Brazil Center and the Urban Issues Program at UT. His areas of interest include urban and regional policy and metropolitan governance. Among his current projects are a study of the legacies of Lyndon B. Johnson’s domestic policy agenda and metropolitan governance in Africa and Asia.

He has served as: Visiting Professor at the Federal University of Pernambuco (Recife, Brazil); Visiting International Philips Professorship at the Getulio Vargas Foundation (São Paulo, Brazil); Fulbright/FLAD Chair in Knowledge Management Policies at the Advanced Technical Institute (Lisbon, Portugal); Public Policy Scholar at the Woodrow Wilson International Center for Scholars (Washington, DC); and was inducted into the Brazilian National Order of the Southern Cross, rank of Commander.

He has collaborated on projects with the United Nations Development Program, Organization of American States, the Urban Institute, Texas Legislative Education Board, Texas Historical Commission, National Academy of Science, the U.S. Department of Education, U.S. Department of Housing and Urban Development, the Congressional Research Service, The Fulbright Commission, and the Texas Industrial Areas Foundation. He holds a PhD in urban and regional planning from the University of Pennsylvania.