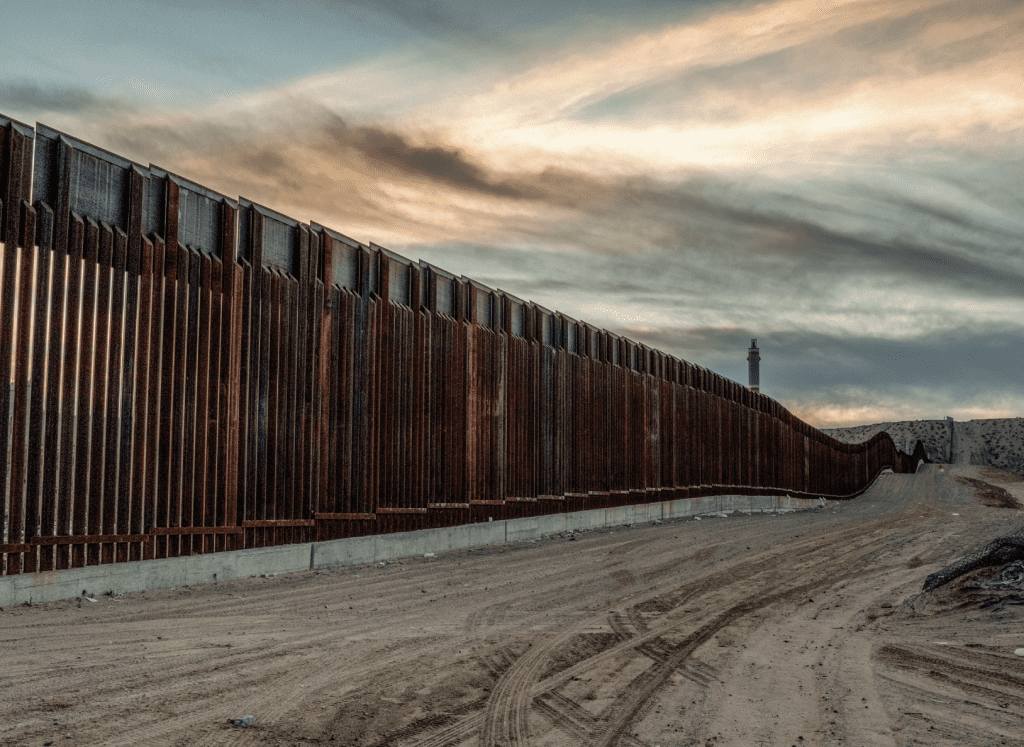 In December 2018, the Strauss Center at the University of Texas at Austin, the Center for U.S.-Mexican Studies (USMEX) at the University of California San Diego, and the Migration Policy Centre published a report documenting these practices. This report highlighted how metering had spread across the U.S.-Mexico border and described the waitlist systems in eight border cities. It found that 6,000 asylum seekers were waiting along the border in Mexico and that the waitlist process varied in each Mexican border city. Since the report’s publication, there have been changes in every border community. Some of these changes were documented in the February 2019, May 2019, and August 2019 updates, which estimated that 4,800, 19,000, and 26,000
asylum seekers, respectively, were waiting along the border.

Since August 2019, asylum seekers have continued to arrive at the U.S.-Mexico border, although in lower numbers than in previous months. This November 2019 metering update estimates that there are currently around 21,398 asylum seekers on waitlists in 11 Mexican border cities.