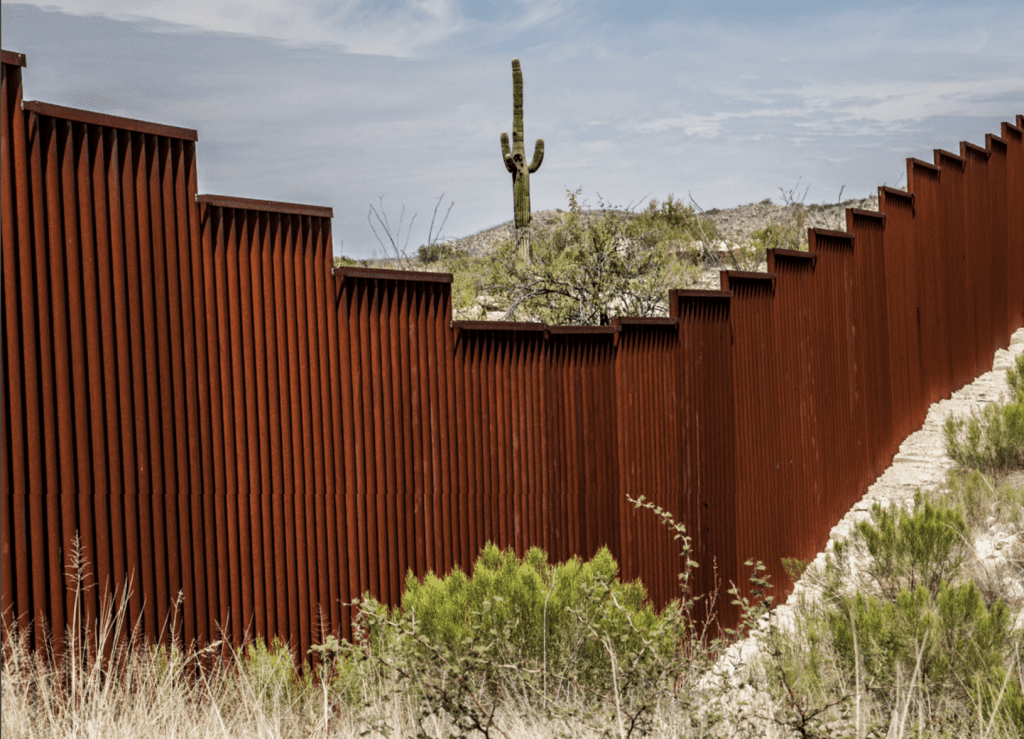 This update estimates that there are currently more than 18,700 asylum seekers on waitlists in Mexican border cities or waiting to get on these waitlists. This is an increase from the 6,000 that were documented in November 2018, after a Honduran migrant caravan arrived in Tijuana, Baja California, and the 5,000 in February 2019, after another Honduran migrant caravan arrived in Piedras Negras, Coahuila.

This update aims to highlight changes over the past three months across 13 Mexican border cities. It looks at changes in the asylum waitlist process, the number of asylum seekers waiting in each border city, and current CBP processing levels. The update draws on interviews with government officials, representatives from civil society organizations, and members of the public on both sides of the border.