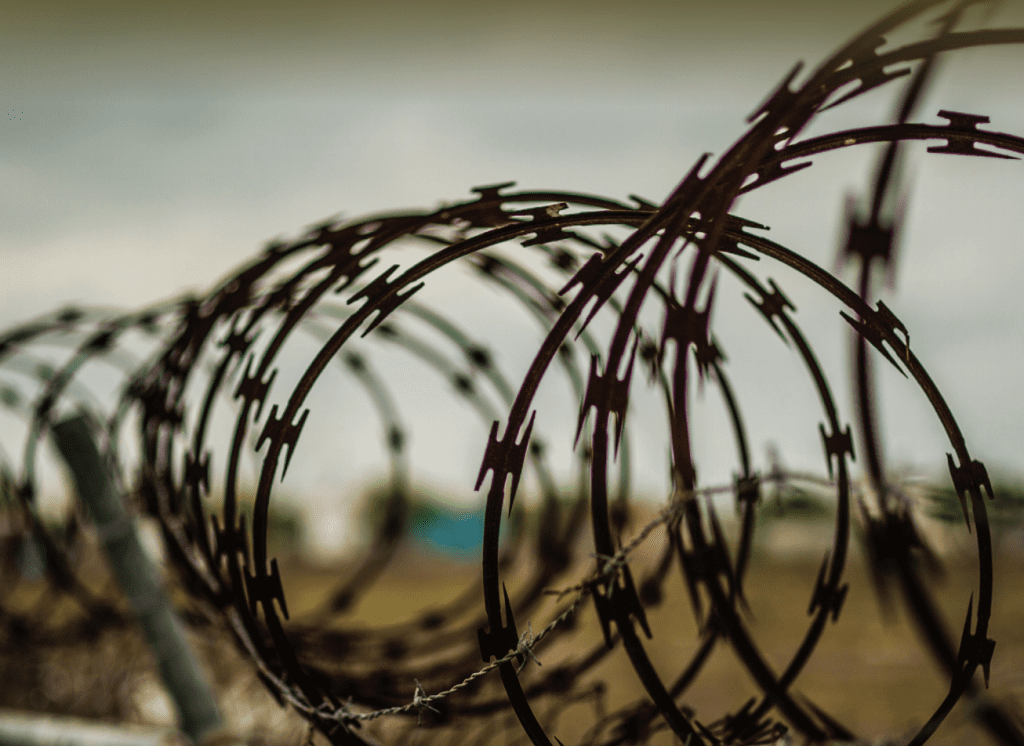 This report examines the evolution of Mexico’s migratory detention system, particularly with respect to legislative changes in 2008 and 2011 that decriminalized migration. Until 2008, irregular migration was a criminal offense, punishable with fines and jail time. In 2008, Mexican policymakers removed the prison sentences attached to irregular migration and turned it into an administrative infraction. This change was solidified in the 2011 Migratory Act. However, despite Mexico’s decriminalization of irregular migration, migrants continue to be detained in prison-like detention centers.

This report examines Mexico’s current detention system and evaluates detention conditions across the country. This report concludes with recommendations for improvements in three areas: 1) aligning penalties for irregular migration with those of other administrative infractions; 2) ensuring that conditions and practices in detention centers are consistent with the Migratory Act; and 3) standardizing data reporting practices across states to increase the amount of publicly available data. Together, these recommendations aim to take the first steps toward improving Mexico’s migratory detention system.