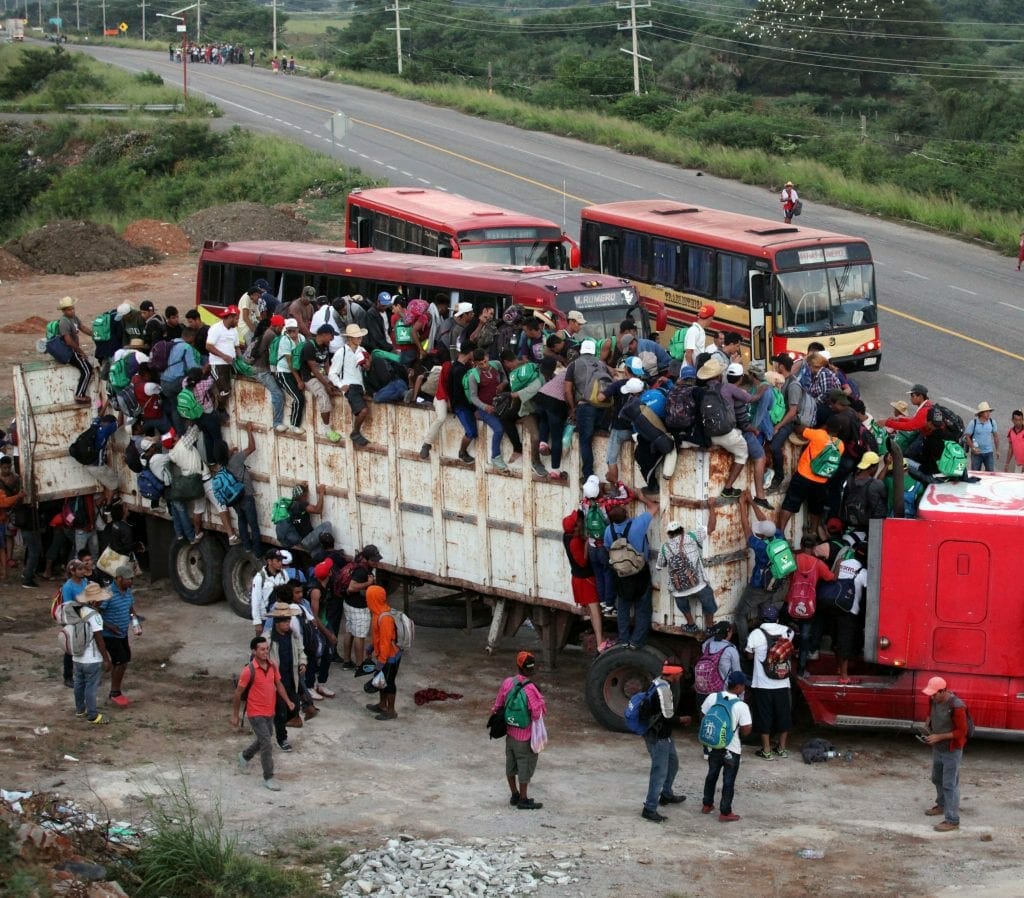 For the past four decades, large-scale migration out of the Northern Triangle of Central America (NTCA)—Guatemala, Honduras, and El Salvador—has brought millions of people to the United States. Originally, this migration was made up of refugees fleeing civil wars and natural disasters. In more recent years, migrants have been driven out of their communities by gang violence, systemic poverty, agricultural setbacks, and climate change. All of these factors are further exacerbated by Central America’s weak governance and deep-rooted social issues, such as violence against women and the LGBTQ+ community. From January 2019 to December 2019 an estimated 700,000 Central Americans left their homes and headed north.