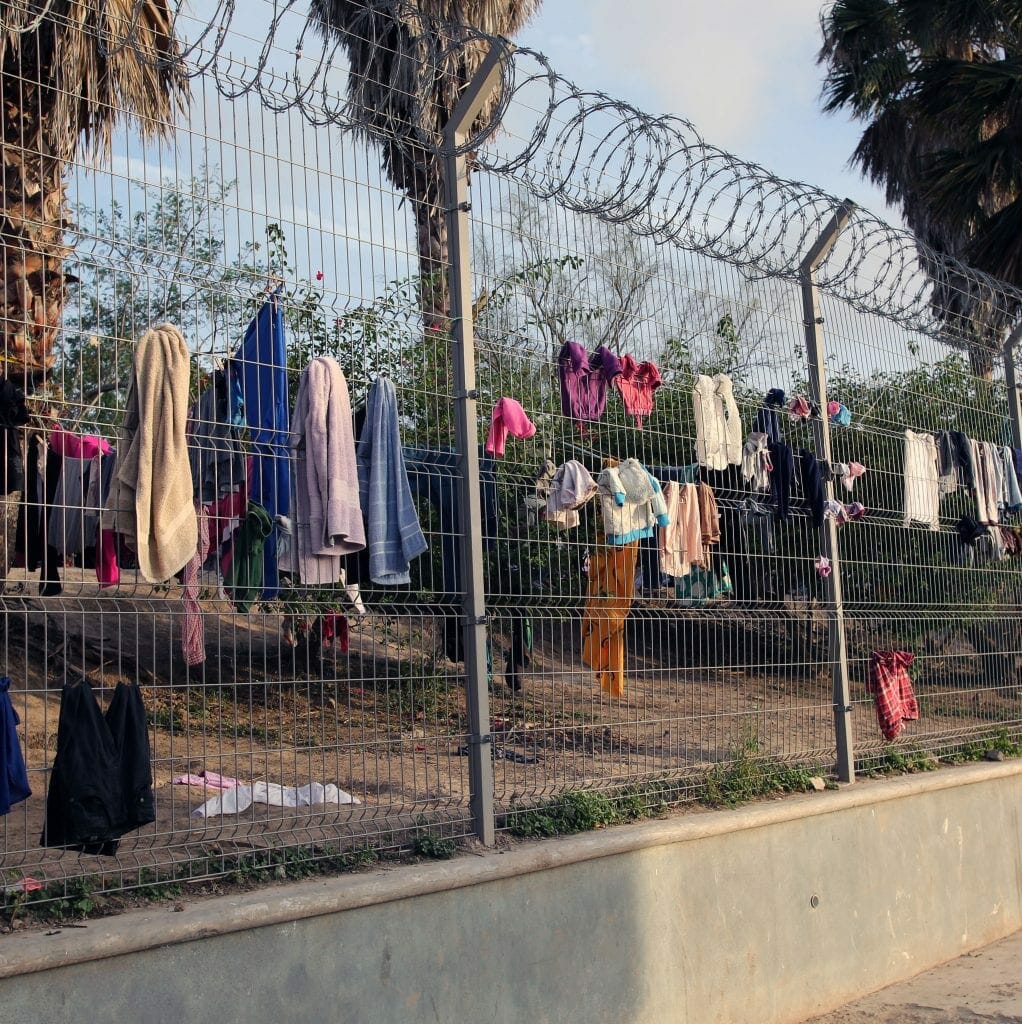 In November 2018, the United States and Mexico negotiated the Migrant Protection Protocols (MPP). Before MPP, asylum seekers were allowed to wait in the United States during their asylum cases. However, with MPP, asylum seekers are now forced to wait in Mexican border cities as their cases move through the U.S. immigration system. In January 2019, U.S. officials began to implement MPP in San Diego and then extended the program across the rest of the border. As of April 2020, more than 64,000 asylum seekers had been returned to Mexico as part of the program.