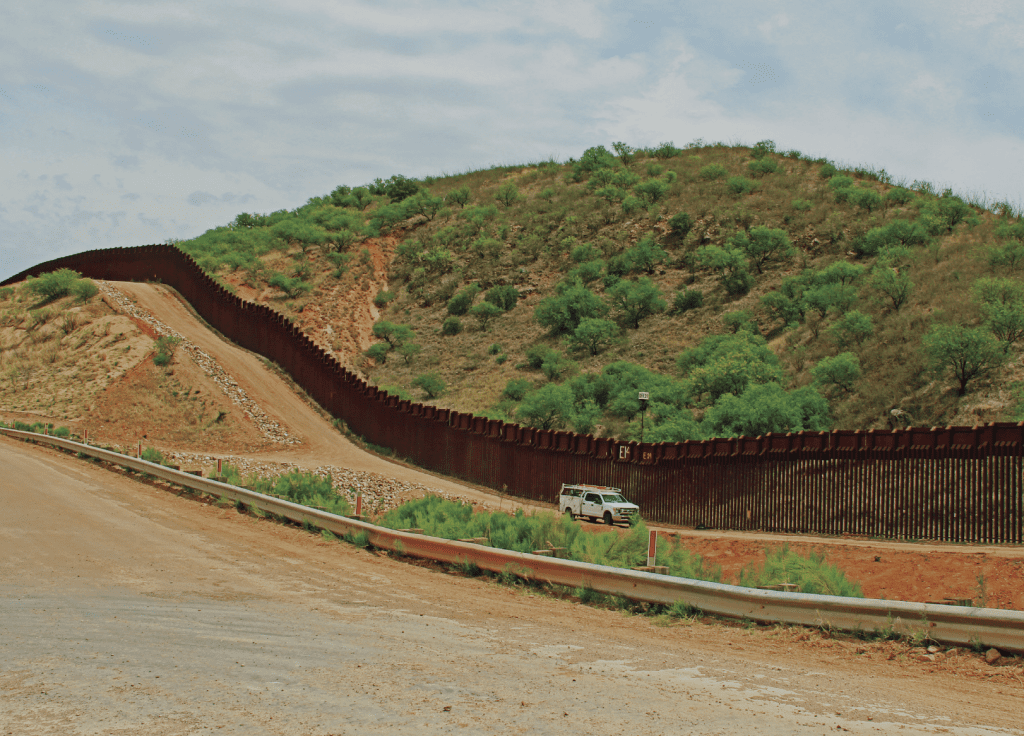 This August metering update estimates that there are currently around 26,000 asylum seekers on waitlists or waiting to get on these waitlists in 12 Mexican border cities. This is an increase of 40 percent since May 2019, with the biggest increases in the number of asylum seekers occurring in Tijuana, Reynosa, and Ciudad Juárez. The waitlists in these three cities account for 72 percent of all asylum seekers waiting to enter the United States through a port of entry. However, it is possible that the actual number of people waiting along the border is lower than the number of people on waitlists, given that a portion of waiting asylum seekers grow desperate and cross into the United States between ports of entry.

This update aims to highlight changes over the past three months across 14 Mexican border cities. It looks at changes in the asylum waitlist process, the number of asylum seekers waiting in each border city, and current CBP processing levels. The update draws on interviews with government officials, representatives from civil society organizations, and members of the public on both sides of the border.