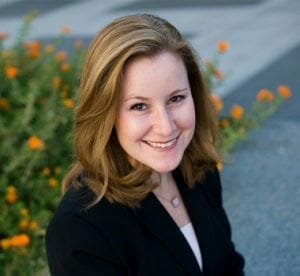 Kate Weaver is Associate Professor and MGPS Graduate Advisor at the LBJ School. She received her PhD in Political Science from the University of Wisconsin-Madison in 2003. From 2001-2002, she was a Brookings Research Fellow in Foreign Policy Studies at the Brookings Institution in Washington, D.C., and from 2002-2008 an assistant professor of political science at the University of Kansas.

Dr. Weaver’s research focuses on the culture, behavior and reform of international financial institutions, foremost the World Bank and the International Monetary Fund, as well as issues of transparency and accountability in international development aid. Most recently, she has been working on developing and testing methodologies to track and dynamically geomap international development aid and climate adaptation resources using GIS technology and fieldwork in Africa. She also conducts research on a wide range of issues related to the shifting power, players and paradigms in global economic governance.