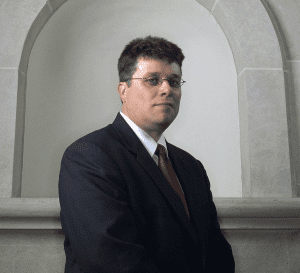 Derek Jinks is the A.W. Walker Centennial Chair in Law at the University of Texas School of Law. His research and teaching interests include: public international law, international humanitarian law, human rights law, and criminal law. Professor Jinks received a B.A. in anthropology from the University of Texas at Austin, M.A. and M.Phil. degrees in sociology from Yale University, and a J.D. from Yale Law School. He has held visiting appointments at Harvard Law School, University of Chicago Law School, and the University of Pennsylvania Law School. He also served as the Charles H. Stockton Professor of International Law at the U.S. Naval War College for 2009-2010. Prior to entering law teaching, he clerked for Judge William C. Canby, Jr. of the U.S. Court of Appeals for the Ninth Circuit; worked in the Prosecutor’s Office of the International Criminal Tribunal for the Former Yugoslavia; served as Senior Legal Advisor and United Nations Representative for the South Asia Human Rights Documentation Centre in India; and served in the delegation of the International Service for Human Rights at the Rome conference for the establishment of a permanent International Criminal Court. Since 2006, he has been a member of the U.S. Secretary of State’s Advisory Committee on International Law